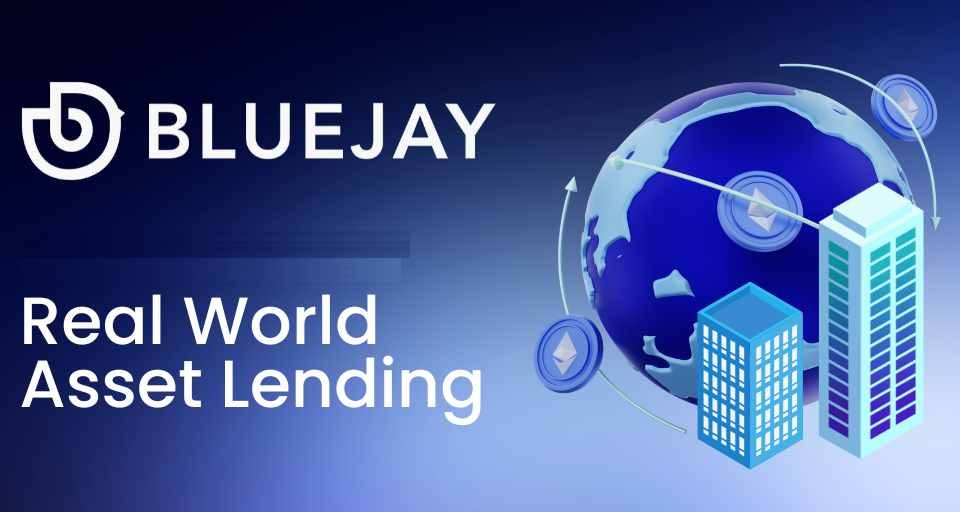 While Southeast Asia’s economy has come a long way over the last decade, more than six out of ten Southeast Asians still remain underbanked or unbanked today. In addition, more than 1 billion people within the region still have no access to traditional financial services and no bank account.

Now, one fintech startup is on a mission to change that by improving financial inclusion with Asia-focused stablecoins and leveling the playing for businesses and individuals to do business within Southeast Asia countries.

Enter Bluejay Finance, the first Asia-focused capital-efficient protocol for multi-currency stablecoins. By having stablecoins of different currencies around the world on the blockchain, Bluejay Finance lowers the barrier for businesses and individuals in these countries to transact and minimizes currency exchange risk, making payments and access to capital easier and more efficient.

Today, Bluejay Finance announced it has raised $2.9 million to build out its capital-efficient decentralized stablecoin protocol for issuing stablecoins pegged to real-world currencies, which solves the problem of dollar-fixation within the industry, giving DeFi users alternative options denominated in such currencies as the Singapore Dollar and Philippine Peso.

Founded in 2021 by CEO Sherry Jiang and Raymond Yeh, Bluejay Finance aims to build an avenue for investors to have more stablecoin solutions centered around currencies other than USD in the DeFi space. Bluejay aims to mirror the foreign exchange market in the fiat world onto the blockchain, in order to accelerate financial inclusion and access to DeFi for all users and businesses.

Unlike the current global stablecoins like USDT, Bluejay believes that “local stablecoins are key building blocks for the next wave of crypto users and payment ecosystems.”

Bluejay will use the funding proceeds for team development and stablecoin deployment, focusing on Asian stablecoins, such as the Singapore Dollar and the Philippine Peso, and will distribute them through partners like DeFi protocols, decentralized exchanges, centralized exchanges, and fintech companies. In doing so, this will allow investors to have a more inclusive, locally-familiar medium of exchange that limits foreign exchange risk and exchange fees.

With 60 percent of Southeast Asians being underbanked or unbanked, and 70 percent of Southeast Asian workforce lacking in bank accounts, there’s a clear need to prioritize financial inclusion. Often, there’s been a lack of formal credit history hindering access to capital for MSMEs, and a general lack of urgency and awareness around possessing a personal savings account.

Fortunately, there have been recent opportunities for Asia, thanks to the region’s strong mobile penetration driving a variety of financial services and payment gateways for both individuals and businesses.

Stablecoins can play a meaningful role in the future of financial services in Asia. However, most stablecoin solutions are centered around USD and are not suitable for real-world usage where transactions are denominated in local currencies; this means that users do not have a choice of having exposure to currencies other than USD in the DeFi space, which exposes users to extra costs, forcing them to use the unfamiliar currency.

By having stablecoins of different currencies around the world on the blockchain, Bluejay Finance lowers the barrier for businesses and individuals in these countries to transact and minimizes currency exchange risk, making payments and access to capital easier and more efficient.

“DeFi summer was the first wave of innovation, driven by yield farming. Despite the current state of the markets right now, we are incredibly bullish that the next cycle will be driven by sustainable, real use cases that solve a true need. Therefore, Bluejay remains focused on building products and partnerships that will enable these sustainable use cases of stablecoins and bring in the next billion users into DeFi,” says Sherry Jiang, founder of Bluejay Finance.

Julien Bouteloup, founder of Stake Capital Group, comments, “Over the course of the past few years, stablecoins have proven to be a fundamental primitive within DeFi. However, most stablecoins have revolved around the US dollar. For crypto to branch into use cases like real-world payments and money markets, it needs to have stablecoins that people in local economies can seamlessly transact with, such as the Euro and Singapore Dollar. Bluejay is positioned to address this need, which will only continue to grow as DeFi matures.”

Recently, Bluejay Finance announced its partnership with Silta Finance, a protocol focused on sustainable real-world assets and plans to announce more partnerships in the coming weeks on both its Twitter and Discord communities. 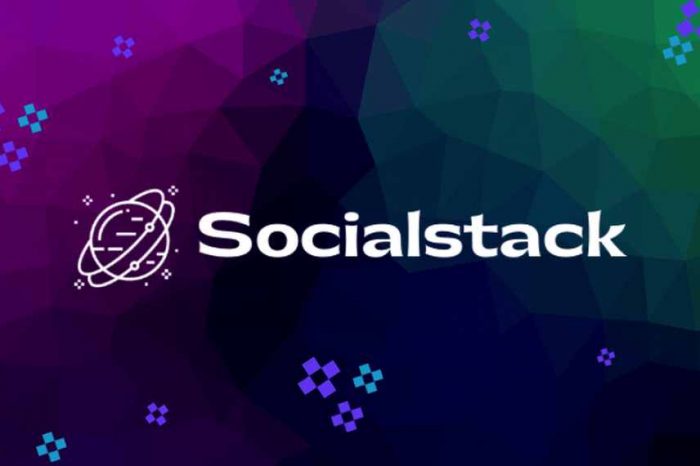 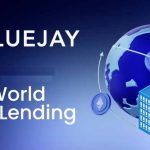