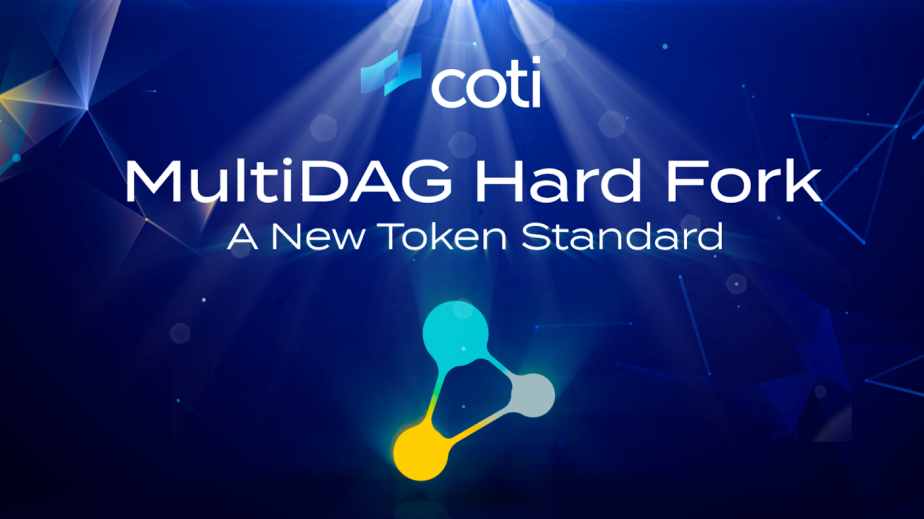 Back in March, we wrote about COTI after the organization announced a plan to define a new token standard for stablecoins issued on MultiDAG 2.0 that will be the equivalent of the ERC20 token standard on Ethereum.

With MultiDAG 2.0 launch, COTI will create a new token standard to rival ERC20. The expansion will also see the COTI ecosystem grow from just a single digital asset – $COTI – into one that encompasses multiple coins, including enterprise tokens, governance tokens, merchant tokens, and more.

Since our last story, the COTI team has been working behind the scene to make a radical change and upgrade to its protocol that will transition COTI from a single currency infrastructure to a multi-token layer. The change (also known as hard fork) is the biggest leap in COTI’s history and will require all nodes and users to upgrade to the latest version of the COTI’s protocol.

Fast forward four months later, we now have more details about what the COTI team has been up to. In a Medium post, the COTI team said it is gearing up for its biggest upgrade that will make COTI become a multi-token layer.

According to the post, COTI said the hard fork testnet will take place on August 2, and the mainnet launch will be a month later.

For many years, COTI’s vision is to become Enterprise Layer 1 but MultiDAG 2.0 was the missing piece in the puzzle that completes COTI’s vision to make its solution unique from others and fit the enterprises’ needs. Now, COTI is defining a new token standard issued on the Trustchain, similar to the ERC20 token on Ethereum, but on a single DAG. 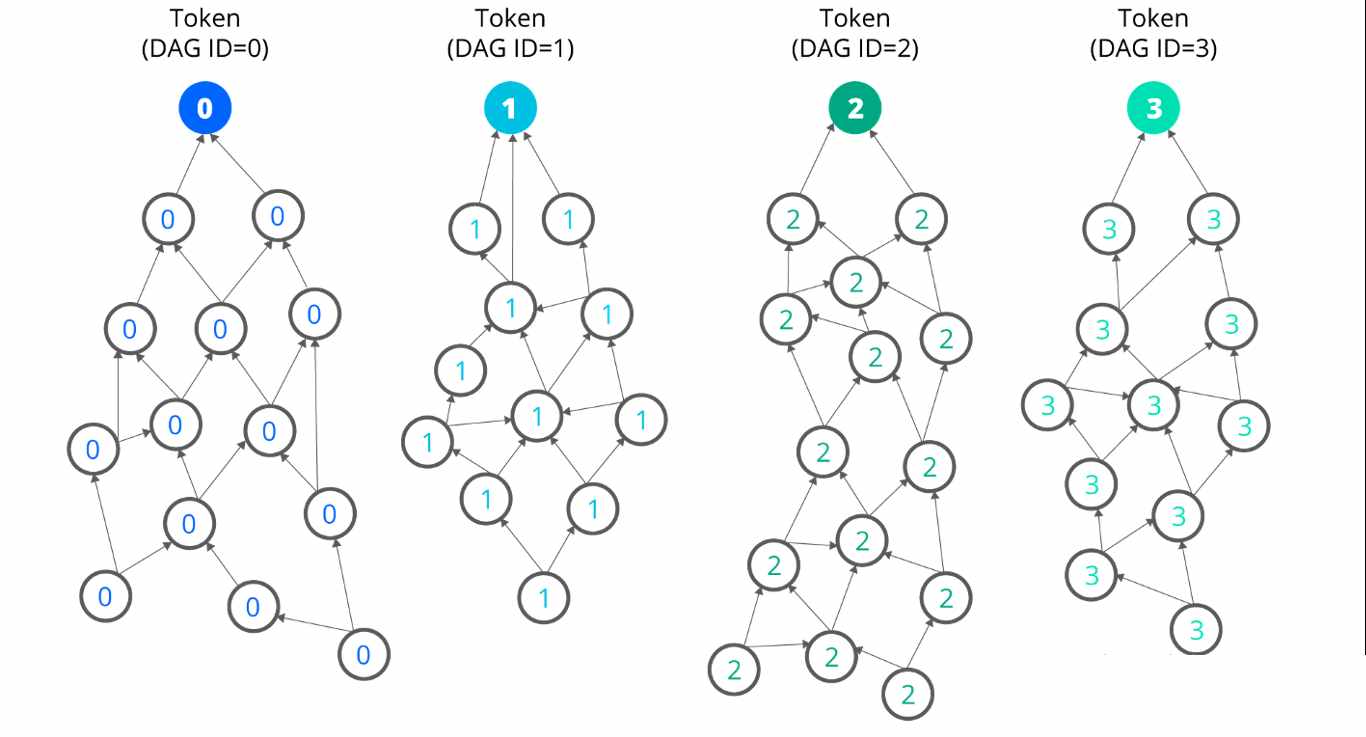 COTI’s elaborate plans to dominate the global merchant payment space were revealed in its 2022 Roadmap. The MultiDAG 2.0 Layer will enable one of the most exciting features of COTI’s Layer-1 payments infrastructure – the ability for businesses and merchants to issue branded stablecoins pegged to the value of real-world fiat currencies such as the U.S. dollar. By doing so, businesses will be able to avoid the volatility that comes from dealing with traditional cryptocurrencies. 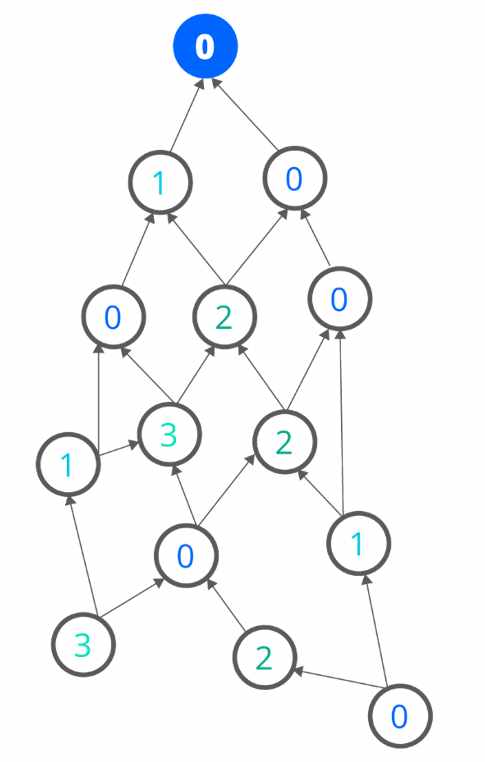 The MultiDAG 2.0 Layer is based on “directed acyclic graph technology”, which stores transaction data in a kind of tree graph as opposed to a regular blockchain, where data is processed in a linear fashion. This unique design makes it possible for up to 100,000 transactions a second to be processed simultaneously, making DAG infrastructure-based payments far more scalable and efficient than traditional blockchains. Transactions are cheaper too, with COTI claiming zero fees for all payments processed.

In a statement, Shahaf Bar-Geffen, COTI’s CEO said: “CMD, the New Token Standard for COTI, represents the MultiDAG 2.0 launch and is the most significant milestone for COTI. By Supporting issuance of tokens on top of our protocol, we are accomplishing our vision in becoming enterprise layer 1. Years of hard work have culminated in this game-changing event and I can’t wait to see more enterprises using COTI’s technology”.

COTI also explained that MultiDAG 2.0 will enable its existing COTI Pay offering to work with native COTI assets such as Djed, Shen and the various enterprise tokens it launches in both retail and merchant transactions. 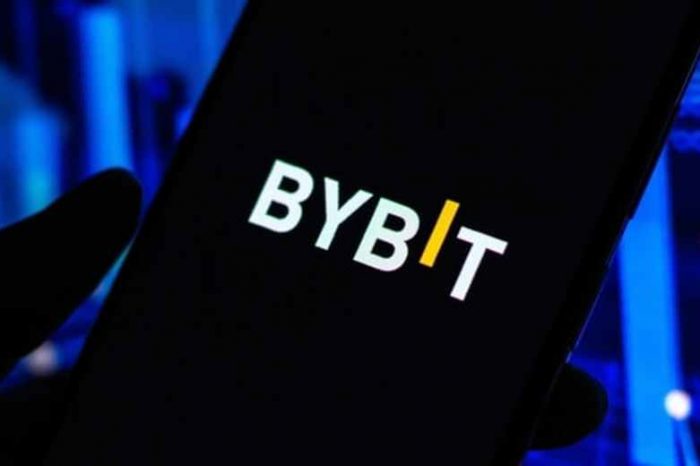 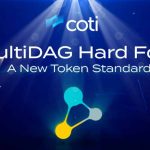