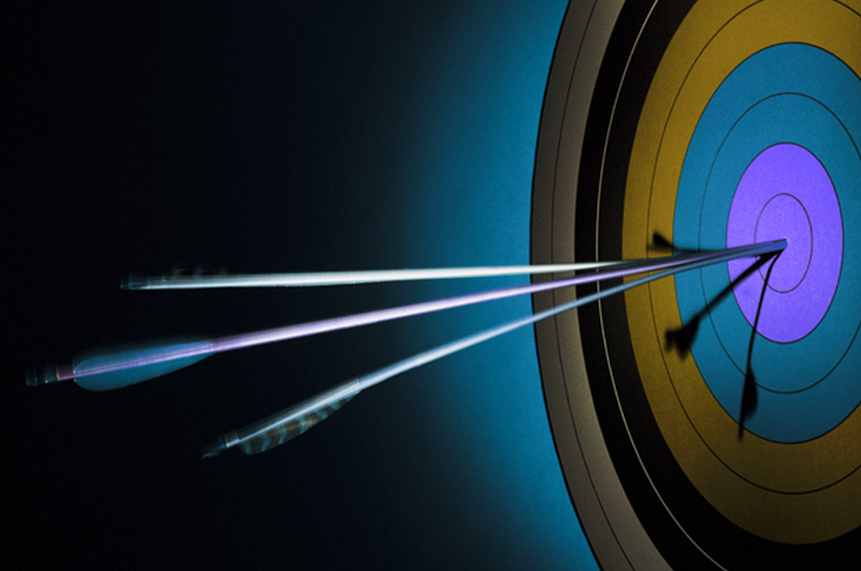 The COTI network is all set for a big-time expansion that will see its ecosystem grow from just a single digital asset – $COTI – into one that encompasses multiple coins, including enterprise tokens, governance tokens, merchant tokens, and more.

It’ll all be made possible by the arrival of COTI’s MultiDAG 2.0 Layer, which is set to go live on its Testnet in May before launching its Mainnet in the second half of the year.

COTI’s elaborate plans to dominate the global merchant payment space were revealed in its 2022 Roadmap. The MultiDAG 2.0 Layer will enable one of the most exciting features of COTI’s Layer-1 payments infrastructure – the ability for businesses and merchants to issue branded stablecoins pegged to the value of real-world fiat currencies such as the U.S. dollar. By doing so, businesses will be able to avoid the volatility that comes from dealing with traditional cryptocurrencies.

The MultiDAG 2.0 Layer is based on “directed acyclic graph technology”, which stores transaction data in a kind of tree graph as opposed to a regular blockchain, where data is processed in a linear fashion. This unique design makes it possible for up to 100,000 transactions a second to be processed simultaneously, making DAG infrastructure-based payments far more scalable and efficient than traditional blockchains. Transactions are cheaper too, with COTI claiming zero fees for all payments processed.

COTI’s DAG model is its secret weapon and the reason it feels confident enough to take on giants such as Visa and Mastercard in the merchant payment processing space. Traditional, fiat-based payment systems can scale, but they do so at a high cost in transaction fees that many businesses would rather avoid.

COTI’s plan is to define a new token standard for stablecoins issued on MultiDAG 2.0 that will be the equivalent of the ERC20 token standard on Ethereum. Then, sometime in the second half of the year, it will begin minting the first tokens based on that standard.

One of the first tokens COTI is planning to release will be Djed, which is designed to be the algorithmic stablecoin of the Cardano blockchain. COTI has been working with Cardano on Djed since last year and has already implemented much of the groundwork required for a successful launch once MultiDAG 2.0’s Testnet goes live in May. The team will perform a very careful security audit of Djed before MultiDAG 2.0 moves to its Mainnet, when it will officially go live.

Djed is hotly anticipated as it’s expected to play a key role in the Cardano ecosystem, removing uncertainty over transaction fees across its entire ecosystem of decentralized apps and NFT protocols. Already, many of the big names in the Cardano ecosystem, such as AdaSwap, Aada Finance, DOEX, ErgoDEX, Indigo and SundaeSwap, have been working on integrations with Djed, underscoring just how big a deal this is for both Cardano and COTI.

Another key COTI token that merits a mention is Shen, which is the algorithmic-based reserve coin for Djed. Shen is necessary because it will serve as a way for the community to provide the liquidity Djed needs to maintain its 1:1 peg. Community members who stake Shen to provide this liquidity will receive rewards for doing so, similar to how staking works in other liquidity protocols.

Besides Djed and Shen, the successful launch of MultiDAG 2.0’s Mainnet will enable any enterprise customer using COTI’s platform to issue its own “enterprise token” – a branded stablecoin pegged to any asset that ensures high scalability and minimal transaction fees. Enterprises will be able to issue as many tokens as they like, with COTI providing both privacy modules and support to ensure they can be integrated without a hitch. In its update, COTI said it has already agreed on a deal with one prominent enterprise client, which has agreed to launch the first enterprise token on its Mainnet.

COTI explained MultiDAG 2.0 will enable its existing COTI Pay offering to work with native COTI assets such as Djed, Shen and the various enterprise tokens it launches in both retail and merchant transactions. 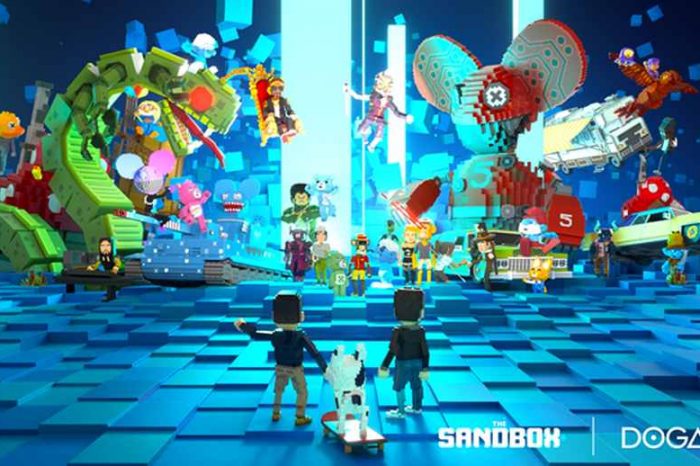 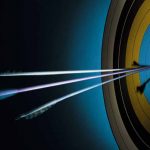