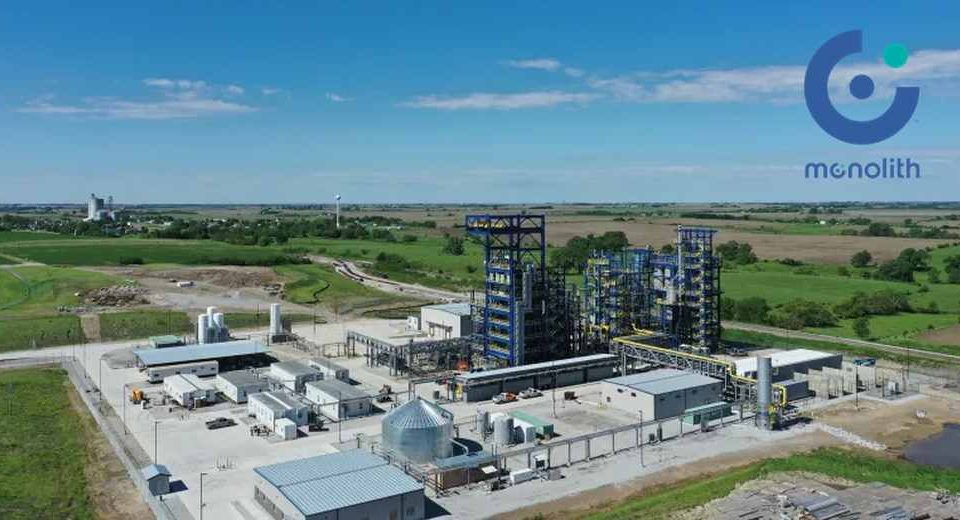 The impacts of climate change are global in scope, unprecedented in scale, and can no longer be denied. According to multiple studies, the burning of fossil fuels accounts for about 75% of global greenhouse gas emissions, which is the largest driver of climate change.

The burning of fossil fuels is the primary cause of climate change, producing large quantities of carbon dioxide (CO2) when burned and altering the Earth’s ecosystems and causing human and environmental health. Surprisingly, over 80% of global energy still comes from fossil fuels despite trillion dollars of investments in renewable energy. Now, one tech startup is on a mission to reverse the trend and decarbonized the planet with its clean hydrogen technology.

Monolith is a Nebraska-based clean energy startup using a carbon-free technology to convert natural gas into two components by creating nearly zero local emissions and significantly reduced life-cycle emissions overall. Through its methane pyrolysis technology, Monolith is able to prevent an estimated 2.3 tons of CO2 from being released for every ton of carbon black produced compared to traditional manufacturing processes. Monolith technology now produces hydrogen to power electricity, heat, and cars as well as carbon black for tire products.

By splitting methane, “you’ve just created hydrogen without creating any CO2,” Monolith co-founder and CEO Rob Hanson said, explaining that solidifying the carbon keeps it from entering the atmosphere. “If you do it just right you get the carbon out in a form called carbon black.”

The success of Monolith has spread far and wide and also attracted interest from investors and the US government. Late last year, Monolith received a $1.04 billion loan from the U.S. Department of Energy (DOE) to allow the 10-year-old company to expand its clean hydrogen and carbon black production facilities in Hallam, Nebraska, U.S.A. 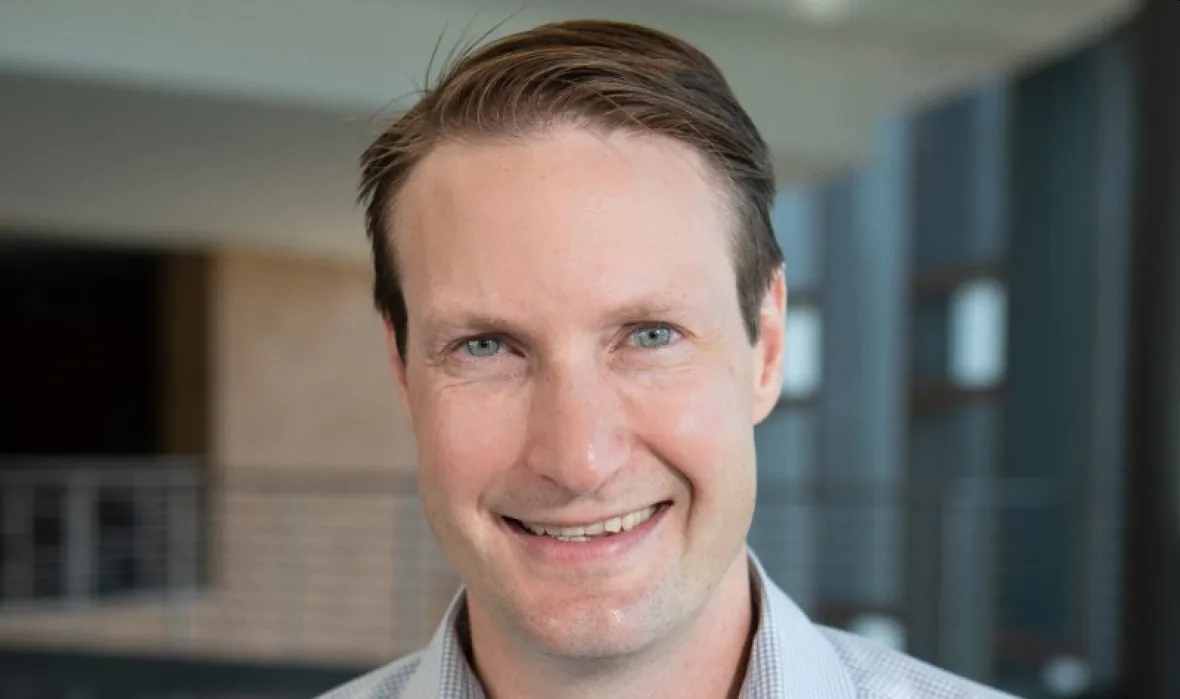 Monolith cleanly produces essential materials including hydrogen and carbon black by utilizing an innovative and proprietary breakthrough in commercial-scale methane pyrolysis, and was the first U.S. manufacturer to produce clean hydrogen using methane pyrolysis at scale. This innovation attracted worldwide attention, prompting companies like SK to sign a memorandum of understanding last October with Monolith to produce clean hydrogen and carbon black in South Korea. It also generated a collaboration agreement and letter of intent with The Goodyear Tire & Rubber Company late in 2021.

Monolith said it will use the new cash infusion to further technological development that will offer next-generation product capabilities and other corporate-level expansion. It will also enable Monolith’s continued development of a deep backlog of clean hydrogen, ammonia, and carbon projects with industry-leading partners.

“Our investment in Monolith reflects TPG Rise Climate’s pursuit of companies developing clean molecules and materials, providing sustainable, cost-competitive alternatives to carbon and hydrogen-based products,” said Jonathan Garfinkel, Partner at TPG and senior member of its climate investing team. “Following a decade of research and development, Monolith has developed expansive intellectual property, deployed the methane pyrolysis process in innovative ways, and established itself as a unique solution for an industry that is otherwise incredibly emissions intensive. We look forward to partnering with Monolith to further develop and scale its technology.”

“Producing sustainable hydrogen and carbon black is crucial to decarbonizing the energy and materials industry. We are pleased to support Monolith’s growth and continued expansion,” said Dr. Meghan Sharp, Global Head of Decarbonization Partners. “Monolith has established itself as a technology leader in methane pyrolysis, providing sustainable and low-cost hydrogen and carbon black from natural gas. We see significant opportunity for the company to continue scaling its technology, enabling the decarbonization of a broad range of important end markets.”

The company has attracted the interest of numerous high-profile clean energy investors and recently received conditional approval for a more than $1 billion loan from the Department of Energy Loan Programs Office to expand its production facilities in Nebraska. The DOE loan has not yet closed and is subject to satisfaction of final conditions.

Founded in 2012 and currently operates its first commercial-scale production facility in Hallam, Nebraska, Monolith is a next‐generation clean hydrogen and materials company that uses 100% carbon-free energy as part of a proprietary process to convert conventional and renewable natural gas to hydrogen and carbon black in an environmentally advantaged manner. 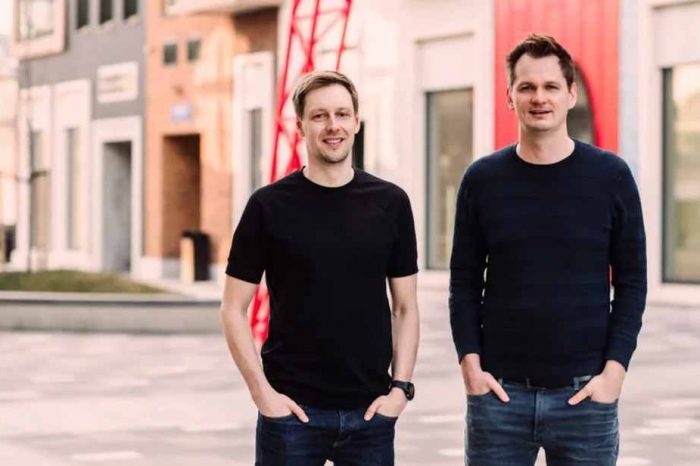 Richard Branson backs a $25M funding in Lightyear, a stock trading startup that aims to become Europe’s answer to Robinhood 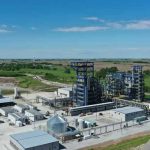