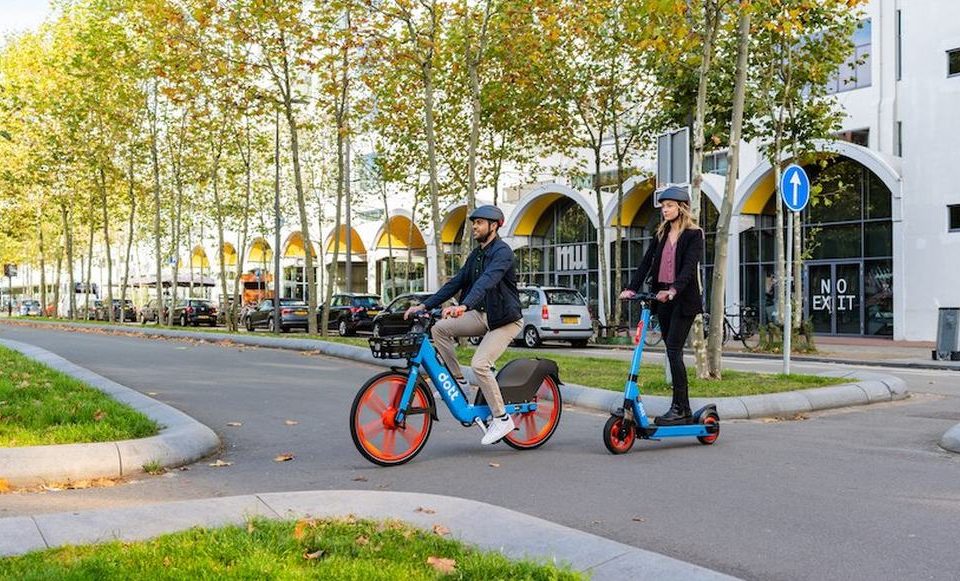 Transportation emits more carbon pollution than any other sector of the U.S. economy, making up about 29% of emissions, according to the US Department of Energy. But the US is not alone. Europe is also experiencing carbon emissions from millions of vehicles on its roads. To address this problem, thousands of European riders are now ditching cars for e-bikes and scooters as we enter the summer months.

Today, Dott, an Amsterdam-based scooter startup, announced it has seen a rapid rise in the use of its e-scooters and e-bikes across Europe as its peak summer season starts. Total rides increased by 73% in Q2 2022 compared to the first quarter, up by 192% year on year.

The growing rides were fuelled by sharp growth in new riders, with Dott more than doubling (116%) the number of new riders to its service between April-June compared to the first three months of the year.

The new users are taking advantage of efficient travel which allows them to unlock the benefits of their city. The most popular reasons given by new riders for trying the service are to save time (58%), being fun to ride (53%), and being easy to use and readily available (52%).1

With over 50,000 vehicles in total across major European cities, Dott’s new e-bikes, first launched at the end of 2021, are gaining popularity alongside its e-scooters. Since the start of the year, rides on Dott’s e-bikes have increased by 180%.2

Henri Moissinac, Co-Founder and CEO, Dott, said: “The summer season provides a great opportunity for more people to try our shared e-scooter and e-bike services for the first time. Our riders are quick to realize that our vehicles can transform their travel experience, using our service for efficient, fun, and reliable travel on a more regular basis.”

Throughout 2022, Dott has expanded into more new markets. The cities of Stockholm and Tel Aviv have both seen significant growth in use since their launch. And most recently, exclusive tender wins for both e-scooters and e-bikes in Grenoble will provide residents and visitors with sustainable travel across the city.

The environment and social impact are at the heart of every business decision at Dott. The micro-mobility company is working to reuse, upcycle or recycle 100% of used vehicles and parts, and aims to exceed a five-year life-span for its vehicles. Dott is targeting a 100% electric logistics fleet and renewable energy in all its cities. The service is designed to be as accessible as possible, and Dott works closely with local communities, aiming for equal coverage across the areas it serves and partnering with local organizations to help improve the cities in which it operates.

We covered Dott last year after the company launched its brand new e-bikes, with the first vehicles now available on the streets of Paris. By the end of the year, Dott says 3,000 e-bikes will be in operation in the city and several thousand across Europe, providing a new way to get around and making it easier for more people to choose through one single app the type of environmentally friendly travel that’s best for them. 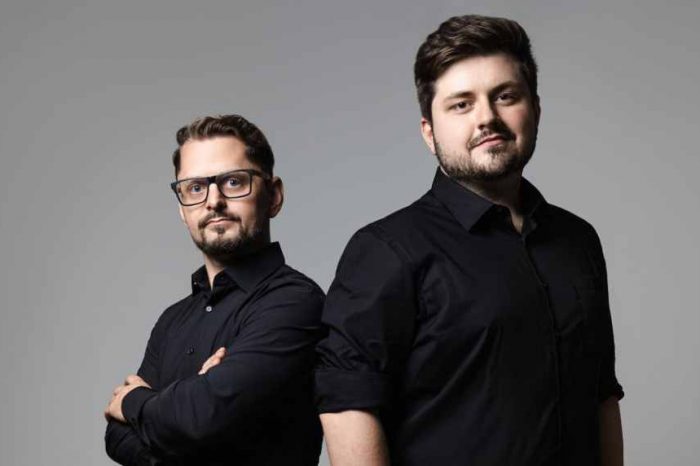 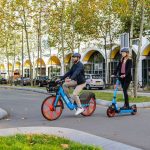