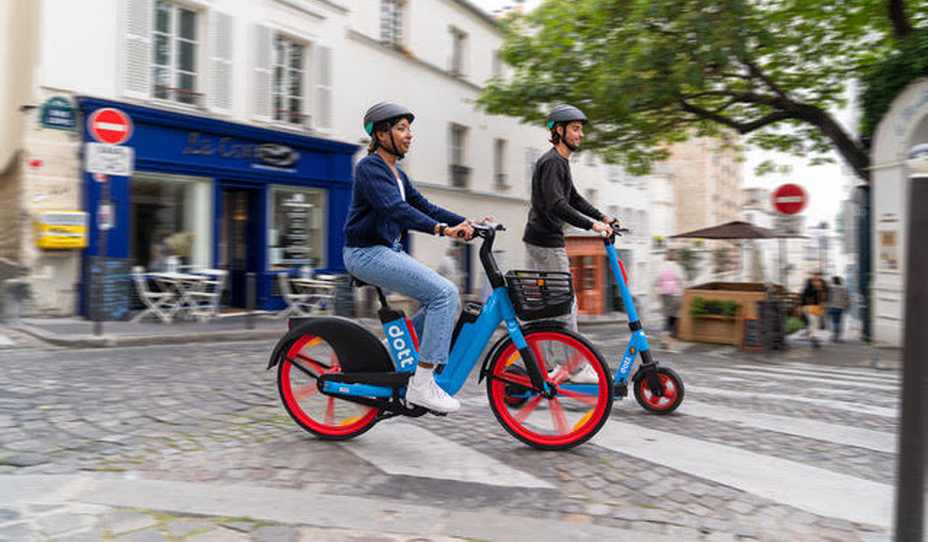 The electric scooter market space is saturated with hundreds of startups competing for their shares of the market. The two major players Bird and Lime have raised over $870 million in the US and expanding to Europe. However, one startup says it has what it takes to compete in the European market that many estimated could be worth about $35 billion.

Today, Dott announced the launch of its brand new e-bikes, with the first vehicles now available on the streets of Paris. By the end of the year, Dott says 3,000 e-bikes will be in operation in the city and several thousand across Europe, providing a new way to get around and making it easier for more people to choose through one single app the type of environmentally friendly travel that’s best for them.

Dott’s e-bikes have been designed to make cities easier, helping more people travel in the most efficient way. Free from the restrictions of traffic, and without causing pollution, e-bikes provide an enjoyable way to take in the sights of the streets whilst moving around the city in the open air. The distinctive design, fitted with lights, reflectors and a basket has been created to provide a safe and comfortable journey that will be an improvement on the familiar experience of riding a bike.

Following the launch in Paris, e-bikes will soon be available in Rome, Milan, Brussels and London as Dott expands its operations beyond e-scooters to encourage more people to switch to sustainable travel.

Maxim Romain, COO and Co-Founder, Dott, said: “We are committed to freeing our cities with clean rides for everyone, and the launch of our e-bike marks an evolution of our business. With more options for how to travel, we hope to encourage more people to choose to get around in an environmentally friendly way, helping our streets become less congested and more pleasant places to be.”

With speeds up to 25kph, Dott’s e-bikes make an efficient transport choice. Parking will be permitted in the mixed micromobiltiy spots for e-bikes and e-scooters, as well as in over 6,300 public bike racks, providing more flexibility for riders to easily find a vehicle and finish their ride close to their destination.

Competitive e-bike pricing will be equal to Dott’s e-scooters. Passes are available to reduce costs for regular riders and can be combined across both types of transport, allowing users to pick the mode that best suits them at any time, seamlessly through a single app.

Dott’s e-bikes will be operated using the same model as its existing fleet of e-scooters. Repairs, maintenance, and logistics will be handled in-house by specialists at Dott’s warehouses, ensuring safety, reliability, and quality. Vehicles are built to last and repaired where necessary, and any parts that cannot be reused are recycled.

Dott’s vehicles are compact, silent, and produce zero emissions, providing a clean alternative to move across cities. Dott is a carbon-neutral company and is continually monitoring its impact on the environment, working to reduce emissions through the full product lifecycle including manufacturing, operations, and end of life. 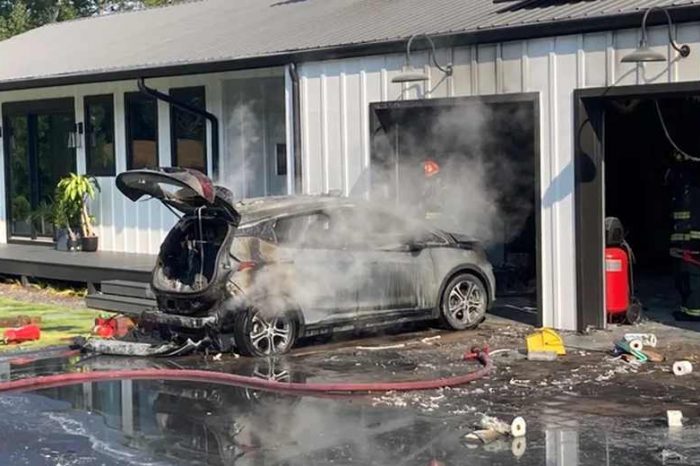 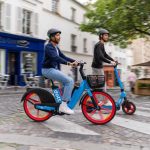