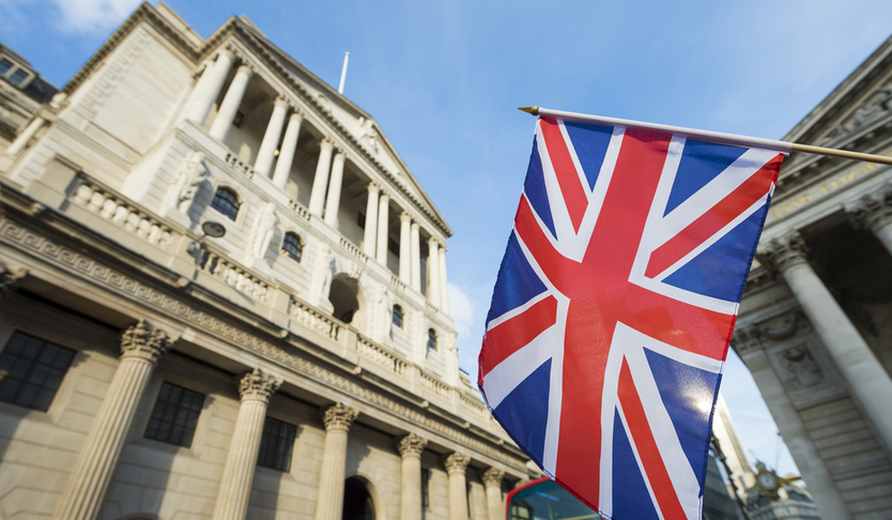 As you may recall back in February, we wrote about Millicent after the distributed ledger fintech startup co-funded by the UK government’s R&D department received funding grants to build the next generation of digital finance. The award from the UK Research and Innovation (UKRI) Innovate UK SMART was to further the development of its digital finance network and build the next generation of distributed technologies.

Fast forward five months later, Millicent announced today it has successfully performed the world’s first test of a Full-Reserve Digital Currency (FRDC) aimed at the retail market. The test was designed as a technology demonstration for Innovate UK, a branch of UK Research and Innovation, the national funding agency investing in advanced scientific and technological research that has co-funded Millicent’s project.

Performed within a sandboxed environment, the demonstration simulated fiat on-ramping via Faster Payments from one of the UK’s largest consumer banks, as well as the on-chain conversion and minting of FRDC tokens pegged to the British Pound Sterling, and a variety of payment and settlement scenarios.

Designed for consumer safety and confidence, Millicent’s FRDC is privately-issued digital currencies pegged to a traditional fiat currency and 100% collateralized by liquid ‘cash’ deposits, in a ringfenced account safeguarded by a regulated third party, directly at the central bank. 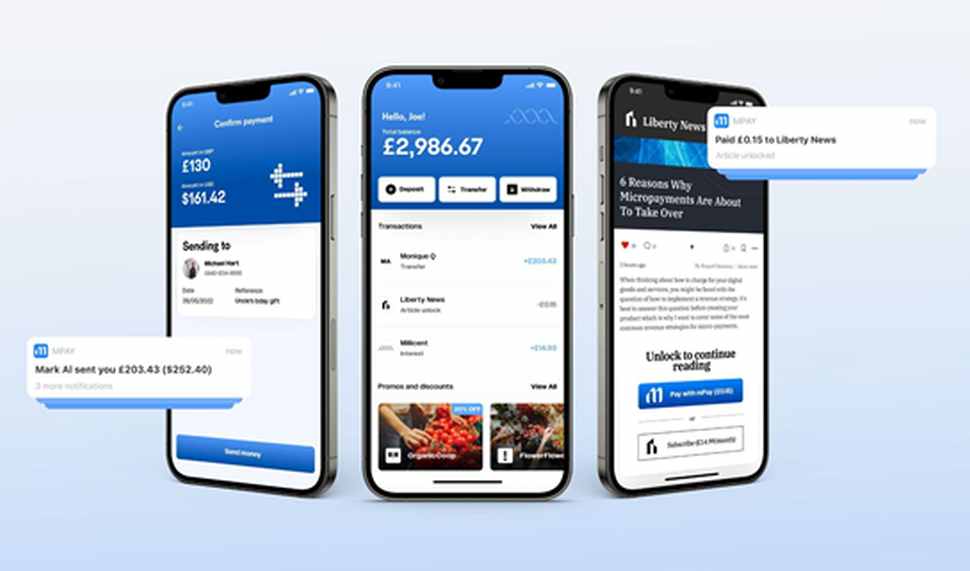 The success of the demonstration is a key milestone in Millicent’s mission to build a financial infrastructure that combines the benefits of distributed ledgers and smart contracts with legacy economic infrastructure. Millicent is a firm believer in the potential of blockchain to create a more accessible and equitable financial system for all.

“[Millicent] addresses the major shortcomings of the payments industry, both traditional and crypto.” said assessors from Innovate UK, adding “Delivering a digital wallet and payment application accessible via iOS/Android apps, with an API for integration with existing web/mobile platforms within this project is courageous and ambitious.”

Millicent’s first-ever test of a retail FRDC demonstrated various use cases, including micropayments such as a £0.15 to access a paywalled newspaper article, the use of a QR code to tip a busker £1, as well as higher-value peer-to-peer payments. This test showcased the low fees and near-instant settlement of Millicent’s FRDC network, as well as its flexibility, with the demonstrations of payments via mobile app, custodial wallet, and non-custodial wallet.

Although Millicent’s test could be viewed as meeting the definition for the world’s first retail test of a synthetic Central Bank Digital Currency (sCBDC), the company prefers the term Full-Reserve Digital Currency to differentiate its offering from central bank-issued digital currencies, as well as other types of ‘stablecoins’ that have proven to be anything but stable—despite nomenclature convincing the public otherwise.

Stablecoins have, in recent months, come under close scrutiny due to their sometimes risky designs and a lack of transparency, resulting in slow mainstream adoption and significant losses to consumers. At the same time, some members of the public remain wary of CBDCs due to concerns around potential overreach and the erosion of privacy.

FRDC is designed to address these concerns as the UK quickly moves to embrace regulated digital payments. As privately issued digital currency, it offers a level of disintermediation between the public sector and end users, while its assets are backed by 100% full (not fractional) liquid reserves.

While other players are working to develop wholesale sCBDCs for settlements between financial institutions, Millicent’s FRDCs are focused on delivering the savings and benefits of digital currencies to everyday people and small to medium-sized businesses in a safe and user-friendly manner.

“We are extremely proud to have presented this world-first solution to Innovate UK—especially during such a turbulent time for the crypto markets. Recent troubles with popular cryptocurrency platforms highlight the importance of projects like Millicent, that focus on safety, stability, and real-world benefits,” said Millicent’s CEO, Stella Dyer.

Moreover, Millicent’s network is based on a public-permissioned infrastructure with democratic community governance, ensuring that everyday users can take a seat at the table of macroeconomics. In every sense, it’s a system that’s designed for the mass adoption of everyday digital finance.

Financial inclusion is a key motivator for Millicent co-founder and CEO Stella Dyer. She arrived in the U.K. as a child war refugee and went from living in public housing to Harvard Business School before gaining experience at banks including Morgan Stanley, JP Morgan, and Goldman Sachs, where she managed the Global High-tech Investment Banking Division. A keen philanthropist, Ms. Dyer is working to create an accessible and equitable financial system that benefits everybody in an effort to unlock latent prosperity across the world.

Co-funded by the UK Government’s innovation agency, Millicent is a hybrid blockchain tech startup that’s building the infrastructure for the future of global finance. The company is led by Harvard Business School alum and founder of Millicent, Stella Dyer, who said the company is on track to provide digital financial services to over 1.7 billion people across the globe. The company will combine the perks of the legacy financial system with blockchain technology to transform and revolutionize finance, especially for the unbanked and underbanked people.

Money is evolving, and Millicent is building the financial foundation for the future: a universal digital finance network for all realities, both on and offline. Built with next-generation technology, Millicent combines the benefits of distributed ledgers and smart contracts with legacy economic infrastructure. Millicent’s fast, secure, and environmentally-friendly network makes sending, spending and saving money instant, borderless, and accessible to all. 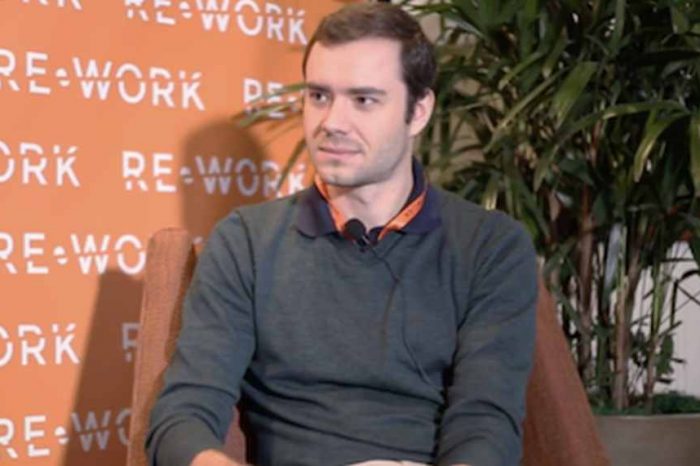 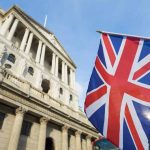