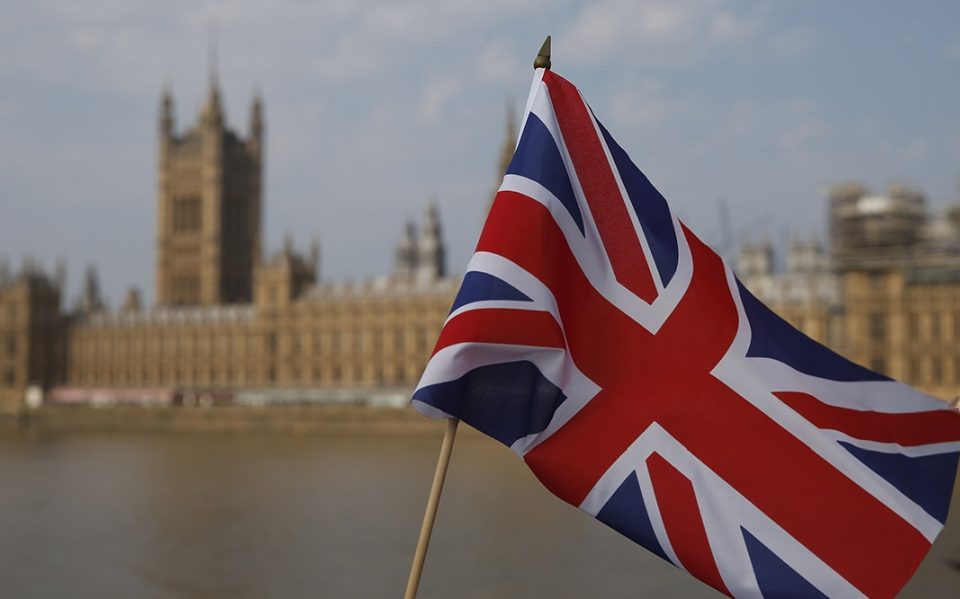 UK-based distributed ledger company, Millicent announced the latest funding raise from one of the government’s most prestigious and competitive research and development grants. The blockchain company was awarded the UK Research and Innovation (UKRI) Innovate UK SMART Award with an aim to further the development of its digital finance network and build the next generation of distributed technologies.

Co-funded by the UK Government’s innovation agency, Millicent is a hybrid blockchain tech startup that’s building the infrastructure for the future of global finance. The company is led by Harvard Business School alum and founder of Millicent, Stella Dyer, who said the company is on track to provide digital financial services to over 1.7 billion people across the globe. The company will combine the perks of the legacy financial system with blockchain technology to transform and revolutionize finance, especially for the unbanked and underbanked people.

“In today’s system, it’s usually the people with the least money who pay the most for financial services,” said Stella Dyer. “Millicent is designed to level the playing field for everyone, creating an ‘Internet of Value’ that is open and accessible to all.”

Built with next-generation technology, Millicent combines the benefits of distributed ledgers and smart contracts with legacy economic infrastructure. Millicent’s fast, secure, and environmentally-friendly network makes sending, spending, and storing money instant, borderless, and accessible to all. The company combines Directed Acyclic Graph (DAG) speeds with blockchain’s structure to provide a fast, transparent, and open financial network. This is expected to create a borderless and interconnected digital network, driven and fueled by regulation-compliant stablecoins.

Millicent boasts as one of the first blockchain companies to receive funding from the U.K. government. Additionally, it is the first stablecoin and Central Bank Digital Currency (CBDC) project funded by the British government. The first mover’s advantage as a government-funded and backed project places Millicent on the path to wider acceptance and will help the team create the blueprint for the next generation of finance.

“Millicent is a game-changing project that could change the way we bank and spend; [its] impact could be very significant to the UK, financially, socially, and technically, as it can lead the way for a UK system backed by the Bank of England,” said assessors from Innovate UK.

The current financial system locks out the unbanked and small capital investors from the system, creating a wealth gap between the rich and the poor. Notwithstanding, the system is underpinned by an antiquated, inefficient, and fragmented infrastructure with a highly inordinate number of intermediaries. This causes high transaction fees and slow settlement times for even the simplest of transactions.

By introducing blockchain solutions, Millicent aims to enhance payments and create an open banking framework, completely decentralizing the current financial system. Millicent’s ultra-scalable and highly-interoperable ecosystem will process tens of thousands of transactions per second, with sub-second finality, as well as transfer data, assets, and the smart contract calls with major public and enterprise blockchain networks, a statement from the team reads.

Creating for the community

Apart from its technology, Millicent also aims to improve the lives of billions via its network’s social impact. As alluded to, the company is creating an open, instant, globally-connected, and low-fee infrastructure that is key for financial inclusion across the globe.

The project aims to introduce digital financial solutions to over 1.7 billion unbanked people around the world, small and medium enterprises (SMEs), and other small companies. The grant will be used to employ developers in developing countries introducing them to the next generation of financial services. 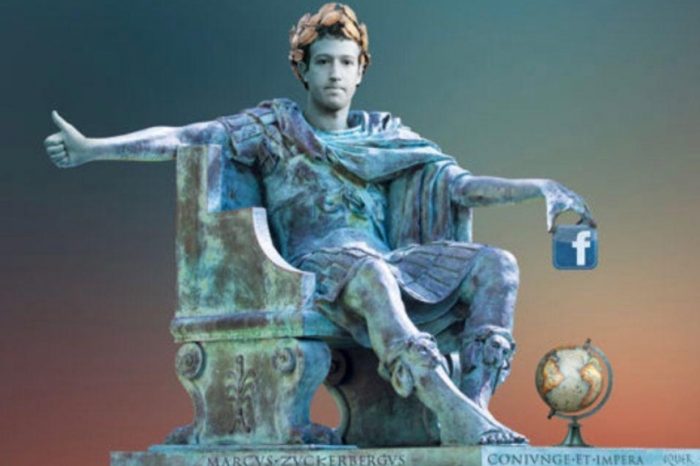 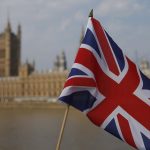