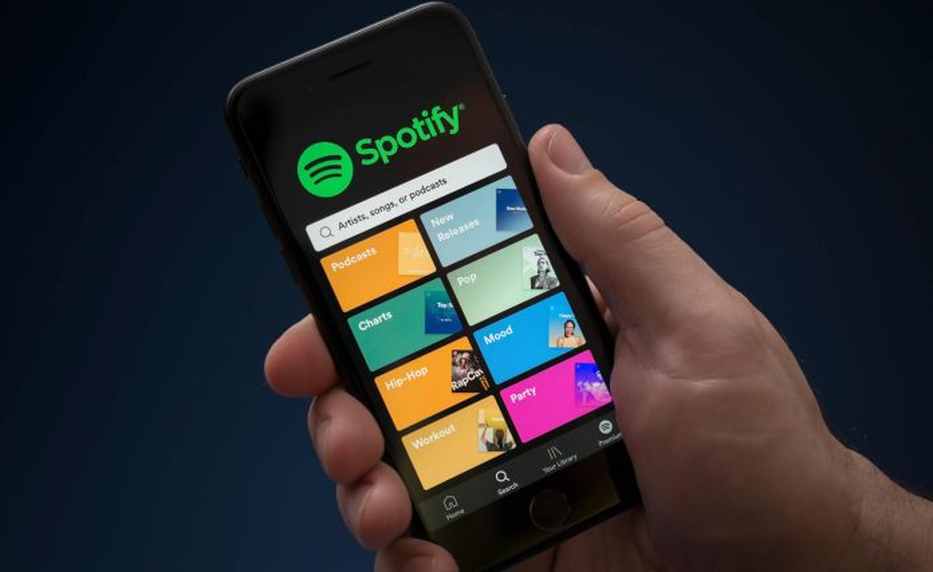 Music streaming giant Spotify announced on Tuesday it’s buying Heardle, the Wordle-inspired music recognition trivia game played by millions of users every day. The total amount of the deal was not disclosed.

The acquisition is part of Spotify’s effort to diversify its revenue streams and make its app more interactive.  Immediately after the announcement, Heardle’s website redirects users to a new Spotify page. However, Spotify said that the acquisition will not affect existing Heardle players and it will continue to remain free for players.

“The look and feel of the game will stay the same, and it’ll remain free to play for everyone. And effective today, players can listen to the full song on Spotify at the end of the game,” Spotify said in a statement.

Founded a year ago, Heardle is a simple but endlessly challenging game. Players are tasked with guessing a song based on its opening notes. They get six guesses, with each hint giving a few more seconds of music to inform their next answer. Ultimately, they get a chance to discover the song in its entirety, whether or not they guessed it correctly. 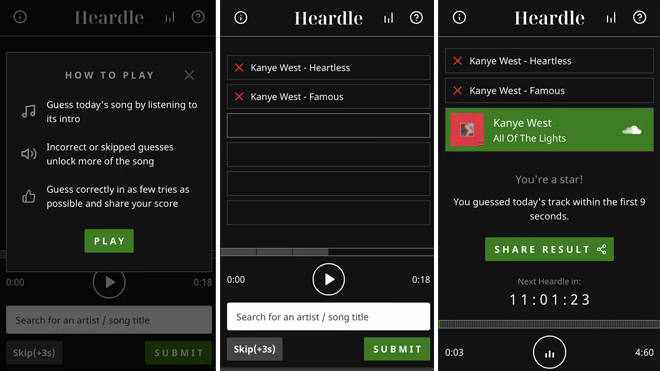 “We are always looking for innovative and playful ways to enhance music discovery and help artists reach new fans,” commented Jeremy Erlich, Global Head of Music, Spotify. “Heardle has proven to be a really fun way to connect millions of fans with songs they know and love and with new songs . . . and a way to compete with their friends as to who has the best musical knowledge. Since its debut, the game has quickly built a loyal following, and it aligns with our plans to deepen interactivity across the Spotify ecosystem.”

Meanwhile, Spotify said Heardle will be available to millions of its customers starting with users in the U.S., U.K., Ireland, Canada, Australia, and New Zealand. “And soon, hundreds of millions more people around the world will have the opportunity to play and enjoy the game in their native language,” Spotify said.

Just last month, Spotify said it expects to reach $100 billion in annual revenue in 10 years, nearly 10-fold from its current revenue of $11.4 billion. Since its inception about two decades ago, the music streaming behemoth has seen explosive growth in revenue and a customer base of over 400 million monthly active users, including over 160 million premium subscribers. 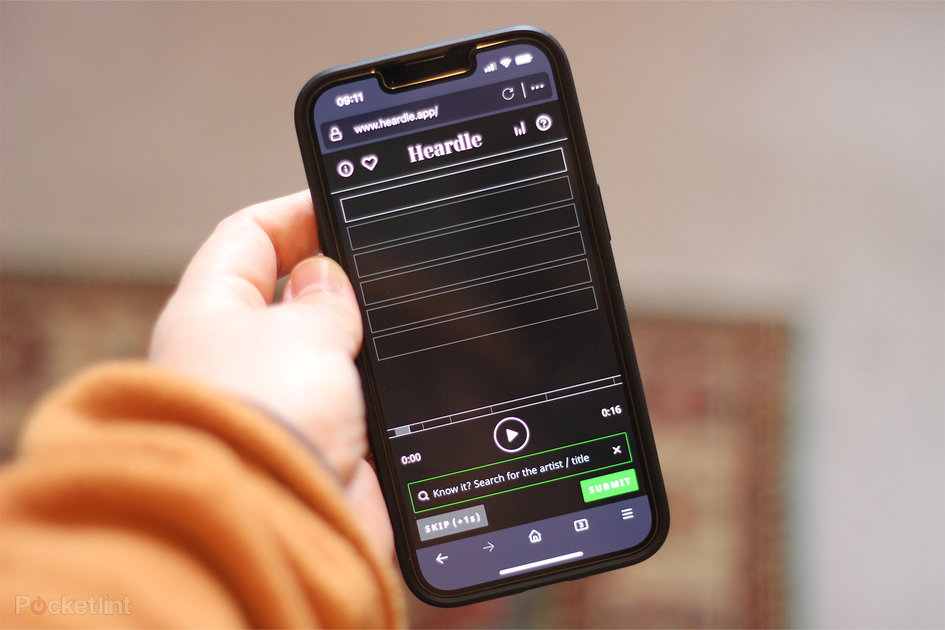 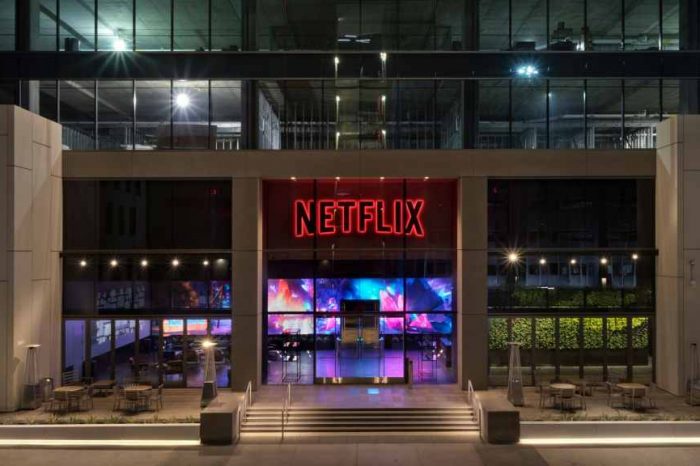 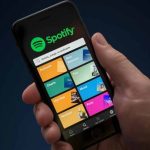