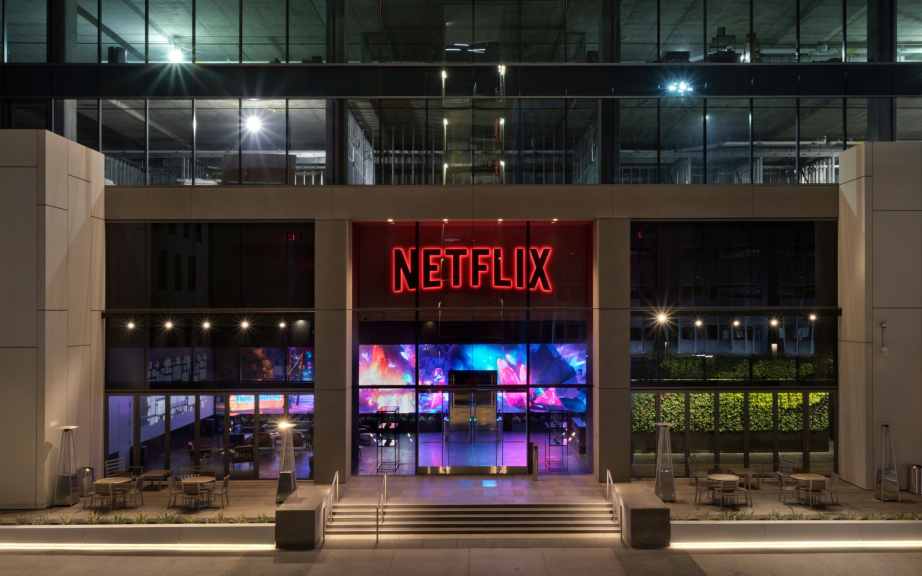 In April, we wrote about Netflix after the streaming behemoth suffered subscriber loss for the first in more than a decade. The announcement caused the company to lose $50 billion in just one day. During the earnings call in April, Netflix reported a loss of 200,000 subscribers during the first quarter causing the stock to plunge by more than 25% during the market trading session.

Subscriber loss is just one of many problems Netflix is facing. Once the model for other streaming companies, Netflix now faces stiff competition from rivals including Amazon, Disney, Discovery, HBO, Hulu, Apple TV+, and other networks now offering subscription-based “Plus” services.

As part of its effort to stem the tide of viewers who are opting to unsubscribe from its service, Netflix announced back in April that it would introduce a new lower-priced ad-supported subscription plan for consumers, in addition to its existing ads-free basic, standard, and premium plans.

In keeping with that plan, Netflix announced today it has selected Microsoft as its global advertising technology and sales partner. In a joint announcement by the two companies on Wednesday, Netflix said it has partnered with Microsoft to offer an ad-supported service.

“Microsoft has the proven ability to support all our needs as we together build a new ad supported offering. More importantly, Microsoft offered the flexibility to innovate over time on both the technology and sales side, as well as strong privacy protections for our members”

“We’re thrilled to be named Netflix’s technology and sales partner to help power their first ad-supported subscription offering. At launch, consumers will have more options to access Netflix’s award-winning content. Marketers looking to Microsoft for their advertising needs will have access to the Netflix audience and premium connected TV inventory. All ads served on Netflix will be exclusively available through the Microsoft platform. Today’s announcement also endorses Microsoft’s approach to privacy, which is built on protecting customers’ information.”

For some years now, Netflix Co-CEO Reed Hastings has been opposed to adding commercials or other promotions to the streaming platform. However, during the company’s prerecorded earnings conference call, Hastings appears to change his tune. He now says that it “makes a lot of sense” to offer customers a cheaper option.

Meanwhile, Netflix has over 70 percent of its value from a record-high back in early January. Netflix has lost all its pandemic gain. Its stock is now trading at $176.56. 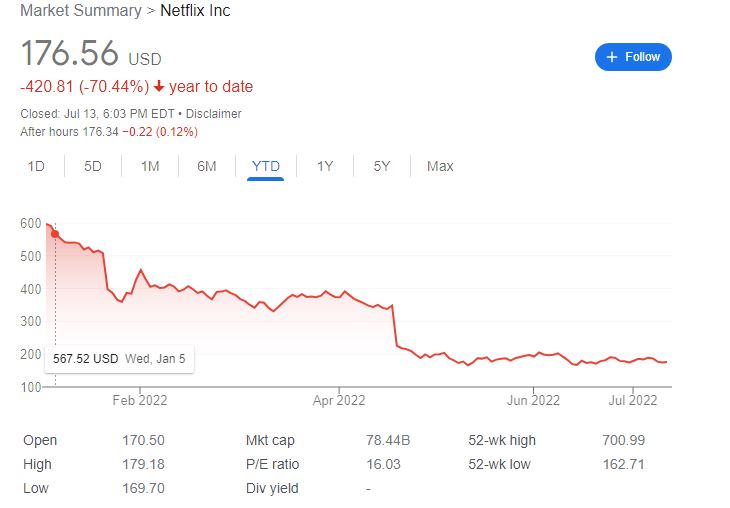 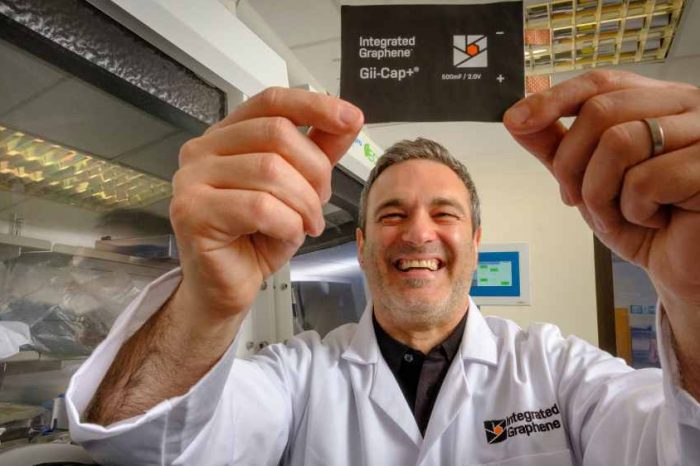 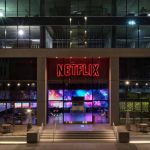