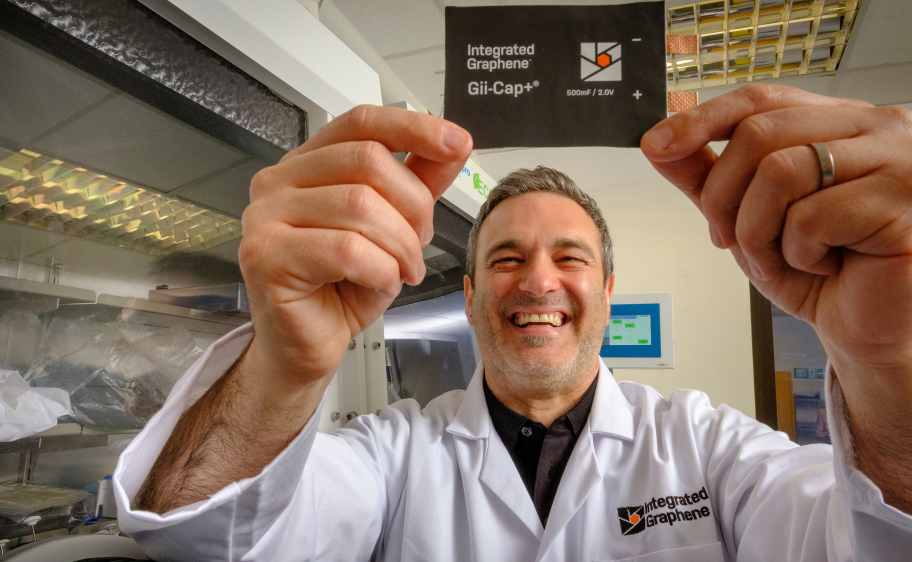 Graphene is the thinnest material known to man. At just one atom thick, graphene is incredibly strong, about 200 times stronger than steel. Graphene has the potential to change the world, with a lot of promise in almost any industry. Its applications can be found in anti-corrosion coatings and paints, efficient and precise sensors, faster and efficient electronics, flexible displays, efficient solar panels, faster DNA sequencing, drug delivery, and more.

On the other hand, graphene foam is a more diverse form of graphene,  a solid, open-cell foam made of single-layer sheets of graphene. Graphene foam is strong and conductive and has a large and electrochemically active surface area and a porous structure which makes it a candidate substrate for the electrode of lithium-ion batteries. In addition, a 3D graphene foam is useful for many applications including sensors, purification, and other absorption materials.

One company that is pushing the boundaries in the 3D graphene form space is Integrated Graphene, a Scotland-based tech startup that is producing the world’s highest quality pure 3D Graphene Foam called Gii using a revolutionary design for the manufacturing process.

Founded in 2016, Integrated Graphene has developed the world’s only commercially viable graphene manufacturing process that is currently scaled to high volumes. This novel process eliminates the scale-up challenges associated with CVD graphene and graphene powder. As well as direct manufacturing, Integrated Graphene is designing manufacturing processes for blue-chip companies to effectively bolt-on to existing lines, and it also has a team dedicated to supporting organisations to adapt graphene technologies for their products.

The company’s investment plan will focus on scaling-up the manufacturing of its market-ready graphene enhanced electrodes and super capacitors which are currently being piloted by global blue-chips in human diagnostics point of care testing and smart label asset tracking applications.

These printable electronic products include the Gii-Sens®, which offers a better and more-effective sensor material for the human diagnostics market and Gii-Cap® which targets 10% of $500 billion battery market, with the potential to remove 60 million batteries from being thrown away every year.

Since coming out of “stealth mode” in 2020, Integrated Graphene has quickly established its reputation in the market, winning several commercial contracts and dramatically increasing its intellectual property portfolio.

As part of its growth plans, the company intends to double its existing footprint in Stirling and treble its headcount to 100 over the next three years, hiring a significant number of market leading development and commercial experts in the UK, Europe and North America. The company will also increase capital expenditure in its next generation pilot line to allow rapid market expansion of Gii-Sens and Gii-Cap. For Gii-Sens, that includes wearables, animal diagnostics, companion diagnostics, environmental diagnostics. With Gii-Cap, expansion markets include Drones, e-mobility, space, satellites, and wearables.

The investment comes on the back of a significantly oversubscribed Series A + funding round for an undisclosed sum led by existing investors, Par Equity and Archangels.

Following graphene’s discovery in 2004, it has been hailed as a wonder material for its potential across a number of industries and applications, from quantum computing to healthcare. Most products under development continue to use a powder version of graphene, which is notoriously difficult to scale and, in most cases, performance is shy of expectations hence commercial adoption being slow.

Integrated Graphene has developed a unique breakthrough process to produce a pure 3D Graphene Foam (Gii®) onto a range of substances at ambient room temperature. The company believes that its revolutionary Gii®manufacturing process addresses the key requirements of the graphene industry of producing high quality, cost effective and production scale graphene, which has not been achieved by any company to date.

The addressable market for graphene enabled products is potentially more than $25 billion based on reasonable levels of penetration across all markets, and volume demand for graphene across key application markets is thought to have the potential to reach $1 trillion by 2030[1].

Claus Marquordt, co-founder and CEO, Integrated Graphene said: “This investment marks a real tipping point for Integrated Graphene and the manufacturing of our unique 3D Graphene foam in its first two market-ready products. We are actively involved in projects with several global blue-chip companies to deliver high volumes of electrodes and super capacitors that address critical needs in accelerating point of care human diagnostics for a wide range of killer diseases and in enabling low-cost flexible and sustainable power systems for the booming IoT, Smart Label and Wearable tech markets. By investing now, we will be ready, this year, to produce millions of units per annum from a new facility in Stirling and to transfer the technology at scale to global partners in the future.”

Aidan MacMillan, Senior Investment Manager at Par Equity, said: “Integrated Graphene has developed a game changing, frontier solution with the potential to drive enormous impact across a range of large-scale industries. As existing investors in the business, Par Equity, and a selection of our advisers, have worked closely with Claus and the team to build the business. We’re delighted to continue our support in this round, to catalyse the team’s ambition and unlock the company’s growth potential.”

Niki Mckenzie, Joint Managing Director at Archangels, added: “Since we first invested in Integrated Graphene two years ago, the company has moved rapidly from start-up to scale-up and now has its sights focused on meeting increased global demand from multiple sectors. We are looking forward to continuing our relationship with the team, as they embark on this next critical phase of growth.” 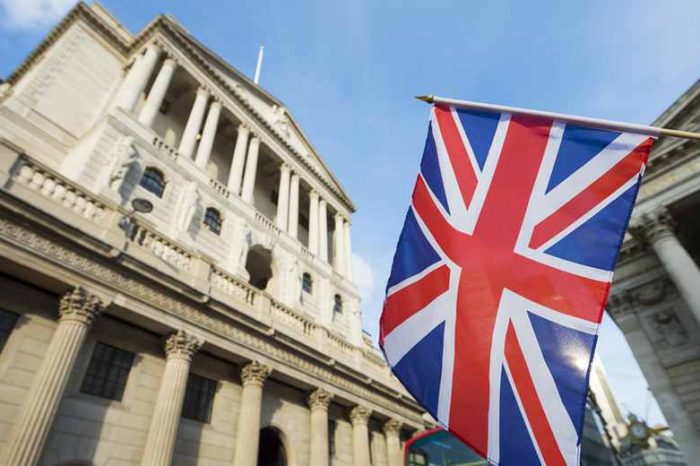 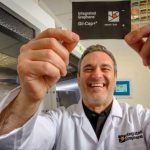