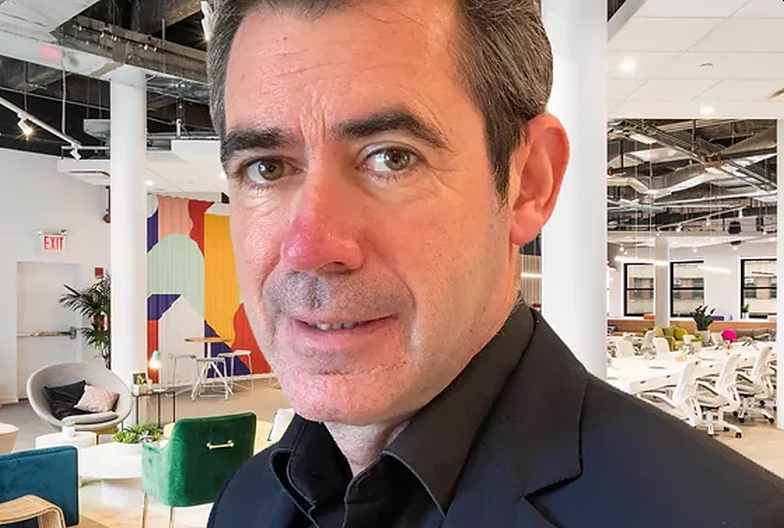 Tech layoffs have ramped up in recent weeks as companies struggle to deal with the global economic downturn. As we reported late last month, at least 22,000 workers in the U.S. tech sector have been laid off in mass job cuts as of June 27.

The impact of the current economic downturn is not limited to big companies, technology startups were also forced to let go of some of their staff as they struggle to raise new funds to support their operations and keep business afloat. Now, there’s a piece of good news coming out of England.

Today, London and Brussels-based venture capital firm Pario Ventures announced it is creating a $53.5 million (£45 million) fund to help support early-stage and scale-up tech startup companies in what looks like a challenging period coming up for the world economy.

Pario Ventures was founded in 2010 by CEO David Murray-Hundley and Kevin Doyle. In a partnership that dates back to the pre-dotcom era, the duo has witnessed the economic ebb and flow that most startups face.

In a statement, Murray-Hundley said, “The current changes to the financial markets will have an impact on companies that had planned funding to break even. Dotcom and GFC in 2008 show that funding becomes increasingly harder to get and capital more expensive. We are already seeing companies with 3x liquidation preferences negotiations with investors as a way of not publicly saying they have had to down round or flat round.”

Pario Ventures also said it plans to launch a product called “unplugged” that will provide an accelerator-like program for companies that are facing challenges in the financial downturn.

Kevin Doyle Co-Founder of Pario ventures “ We are particularly interested in supporting those companies that have broken even or are close to breaking even in this calendar year. That has a firm plan and a strong team. There are also a lot of companies in Europe that have bootstrapped and are close to doing first revenues, that sits in a unique position. Not only can we offer the financial side, but we can also support our experienced team based here in the UK and the US, who have decades of experience going through downturns and the startup ecosystem.”

“ I recognize that it’s not always just about funding, that actually some companies might not fit most investment criteria and just need help or a program for support. Matt Stone at Pario Ventures has built a product that we hope to launch very shortly,” said David Murray-Hundley.

To date, Pario Ventures has over 80 investments across the world. Its team is built up of seasoned entrepreneurs who have done billion-dollar IPOs on NASDAQ, and NYSE as well as involvement with Google, Total, Ariba, and Rivian. The firm holds investments in Oil and Gas, Automotive Mobility, Fintech, Green Tech, Space Tech, and others. 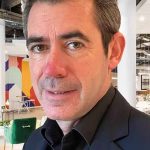