The ongoing fear of recession has done little to slow down the influx of millions of dollars in funding into the non-fungible token (NFT) space. As investors shrugged off the news of a recession, the NFT boom that started early last year continues without any sign of slowing down.

From relatively meager sales under $100 million in 2020, NFT transactions skyrocketed to hit $25 billion in 2021 as VC firms poured millions into promising tech startup companies. One of those startups is Byzantion, a Fayetteville, Arkansas-based platform that is providing infrastructure for NFT traders and developers working with NFT data.

Today, Byzantion announced it has closed nearly $1 million to continue building a unified cross-chain NFT experience through its data infrastructure and marketplace. The pre-seed round was led by Hivemind, a thesis-driven crypto fund with a multi-strategy approach to backing web3 founders.

Founded by Joshua Owen and Daniel Fritsche, Byzantion is an NFT platform for traders and developers. Byzantion claims to be the #1 Marketplace on Stacks where users can buy, sell, auction, and discover Bitcoin-Secured NFTs. The platform currently has over 600,000 Stacks NFTs on sale now, according to the information on its website.

In addition, Byzantion provides a number of tools on its user interface that create a unified and complete trading platform for high-volume collectors. The platform also provides APIs and community tooling for NFT projects and developers giving builders a structured source of truth directly from the chain built specifically for NFTs, enabling them to go to market much more quickly.

In a statement, Byzantion co-founder Joshua Owen said, “The rise of NFTs over the past year displayed not only a cultural phenomenon but also gave glimpses into the promising future use cases of this protocol and the technology surrounding it.”

Owen also added: “However, both collectors and developers in the space lack a truly unified cross-chain experience with NFTs. With the capital from this round, we are excited to go out and build an infrastructure and marketplace layer for NFTs that can onboard the next wave of entrants into the space in a more seamless way.”

“We believe users will increasingly interact cross-chain and that chains will be abstracted away with user interfaces, allowing seamless transactions between all digital assets with all digital currencies. To accomplish this, not only does a marketplace need to be built for users but the underlying NFT data and infrastructure needs to be unified. Our cross-chain approach will allow us to serve both NFT traders and developers working with NFT data,” said Daniel Fritsche, co-founder of Byzantion.

“Byzantion tackles two promising fields in web3 at once: NFT infrastructure and the programmability of Bitcoin via STX,” said Jake Greenstein, Partner and Head of Infrastructure at Hivemind Capital. “We have been impressed by both the market traction and product progress made by the Byzantion team within a short period of time. We have confidence in the team’s ability to execute and bring Byzantion to the next level in the upcoming months.”

Preceding this round and the rollout of its cross-chain expansion, Byzantion built the leading NFT infrastructure and trading platform on Stacks, a smart contract layer for Bitcoin. Not only is Byzantion a marketplace geared toward highly analytical traders but also an infrastructure platform serving NFT projects and developers in the space.

Recently, Byzantion began its cross-chain approach and expanded to the NEAR protocol with NFT developer tooling and trading tools to follow. 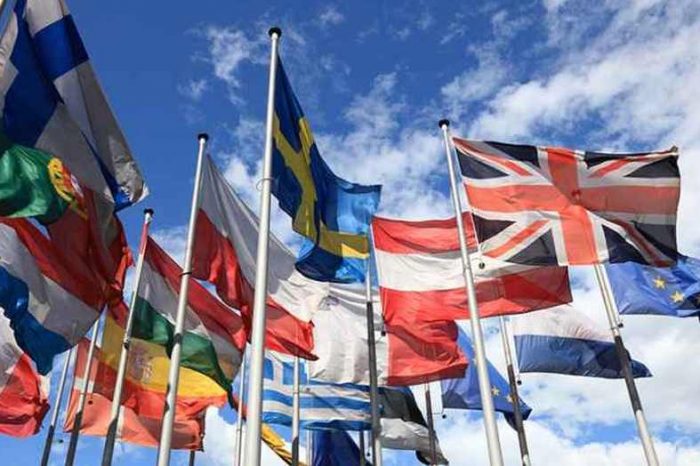