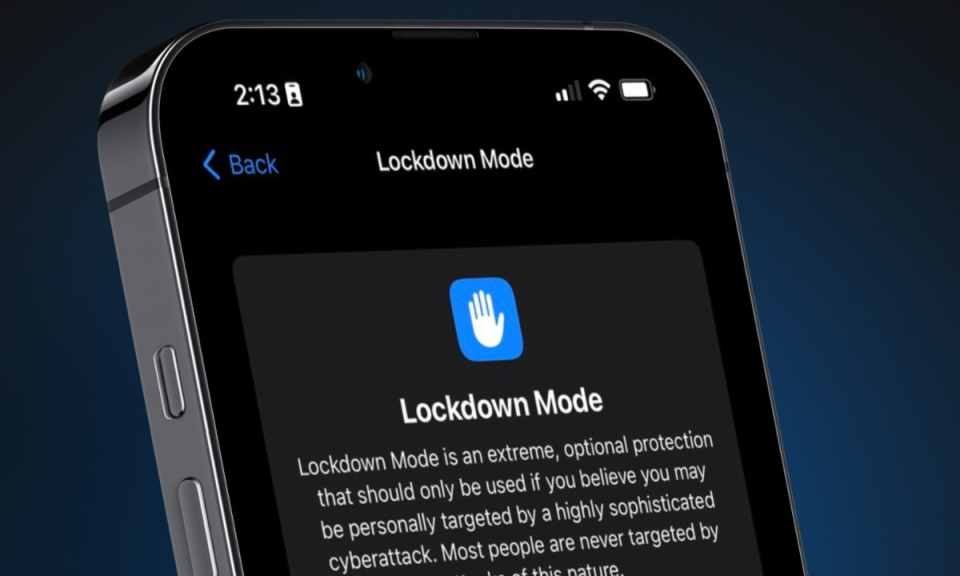 NSO Group is a cybersecurity tech startup most Americans probably never heard of. But NSO Group is not new to hacking into the devices of high-profile individuals. In 2018, the startup was accused of placing spyware on the smartphone of murdered Saudi journalist Jamal Khashoggi, though the Israeli firm denied the accusations. But Apple is now fighting back with a new strategy that places security over convenience, while maintaining iPhone users’ experience.

This week, Apple announced it’s rolling out a new “Lockdown Mode” option that will allow millions of its users to disable some of the iPhone features that have proven vulnerable to government spyware and hackers. The new feature will be included in the upcoming iPhone and Mac software and is expected to protect users against mercenary spyware unleashed by state-sponsored hackers.

In a statement, Ivan Krstić, Apple’s head of Security Engineering and Architecture, said: “Apple makes the most secure mobile devices on the market. Lockdown Mode is a groundbreaking capability that reflects our unwavering commitment to protecting users from even the rarest, most sophisticated attacks.”

Krstić continued: “While the vast majority of users will never be the victims of highly targeted cyberattacks, we will work tirelessly to protect the small number of users who are. That includes continuing to design defenses specifically for these users, as well as supporting researchers and organizations around the world doing critically important work in exposing mercenary companies that create these digital attacks.”

In addition to the new feature, Apple also announced a $10 million grant to bolster research to expose “highly targeted cyberattacks.” The iPhone giant added that the two initiatives will help protect users who may be personally targeted by some of the most sophisticated digital threats, such as those from private companies developing state-sponsored mercenary spyware.

According to Apple, the “Lockdown Mode offers an extreme, optional level of security for the very few users who, because of who they are or what they do, may be personally targeted by some of the most sophisticated digital threats, such as those from NSO Group and other private companies developing state-sponsored mercenary spyware. Turning on Lockdown Mode in iOS 16, iPadOS 16, and macOS Ventura further hardens device defenses and strictly limits certain functionalities, sharply reducing the attack surface that potentially could be exploited by highly targeted mercenary spyware.” 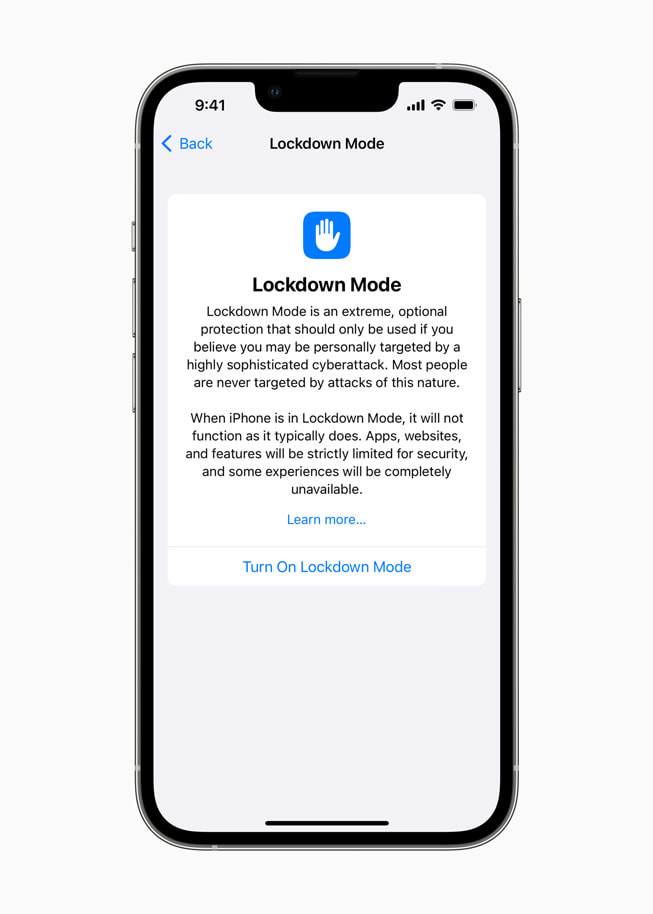 Israel cybersecurity startup NSO Group made headlines back in 2016 after its impossible-to-detect software, Pegasus, was used to hack Apple iPhone 6 running iOS version 9.3.4. In June 2019, NSO reportedly used its spyware to spy on Apple, Google and Facebook cloud data; but the company denied the allegation. Now, the startup is under fire and being sued by social media giant Facebook over its alleged hacking of WhatsApp users earlier this year.

Founded about 12 years ago, the Tel Aviv, Israel-based NSO Group develops technology that helps government agencies prevent and investigate terrorism and crime to save thousands of lives around the globe. 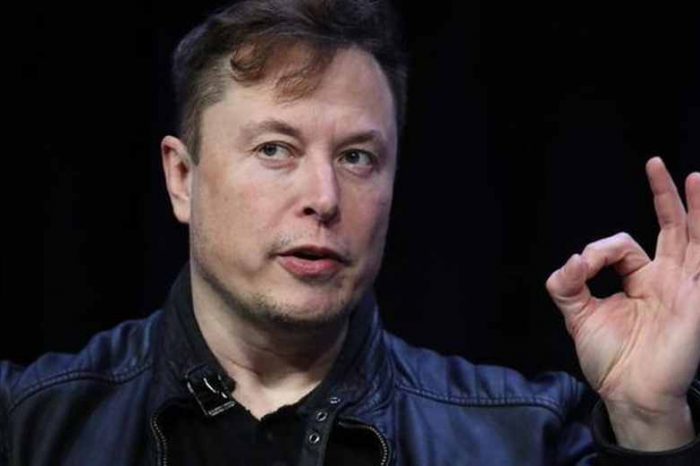 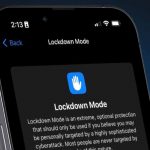