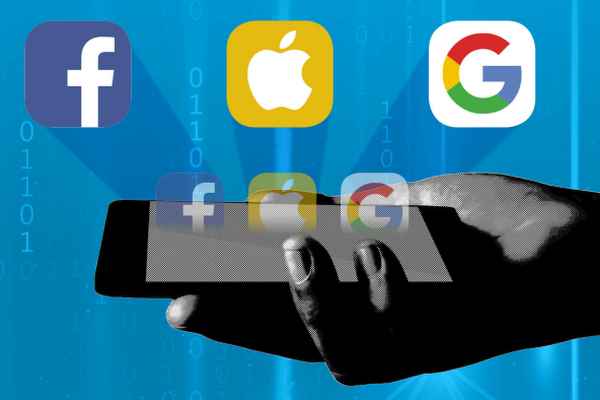 NSO Group is a cybersecurity startup you probably never heard of. Founded about 10 years ago, the Tel Aviv, Israel-based NSO Group develops technology that helps government agencies prevent and investigate terrorism and crime to save thousands of lives around the globe. The startup helps government to identity and track terrorists, drug traffickers, pedophiles, and other criminals before they harm innocent people. Its primary customers are government agencies around the world. Its cyber Intelligence tools are also for Governments use only.

Today, Financial Times reported that NSO Group has developed spyware that can scrape data from the servers of Apple, Google, Facebook, Amazon and Microsoft products. NSO Group claims its technology is able to hack people’s private data held by Amazon, Apple, Facebook, Google and Microsoft, the report says. NSO Group said its company is able to secretly scrape data from the servers of the technology giants in order to steal a person’s location information, photos or messages, The Financial Times reported after speaking to people familiar with the firm’s sales pitch.

NSO Group is not new to allegations. In 2018, the startup was accused of placing spyware on the smartphone of murdered Saudi journalist Jamal Khashoggi, though the Israeli firm denies the accusations. According to a lawsuit filed by a friend of Khashoggi, NSO was accused of using its software to spy on the inner circle of Jamal Khashoggi just before his murder.  The company is also known for its Pegasus malware, which is used by intelligence agencies to obtain private data from people’s smartphones.

Pegasus malware is spyware that can hack any  iOS or Android device and steal a variety of data from the infected device, including text messages, emails, key logs, audio and information from installed applications, such as Facebook or Instagram.

NSO Group denies that it markets software capable of capturing data in the cloud.
The company was behind a WhatsApp flaw discovered in May that allowed its software to be downloaded to phones through a simple phone call.

“The Financial Times got it wrong. NSO’s products do not provide the type of collection capabilities and access to cloud applications, services, or infrastructure suggested in this article,” the company told CNBC in a statement.

“Increasingly sophisticated terrorists and criminals are taking advantage of encrypted technologies to plan and conceal their crimes, leaving intelligence and law enforcement agencies in the dark and putting public safety and national security at risk. NSO’s lawful interception products are designed to confront this challenge.” 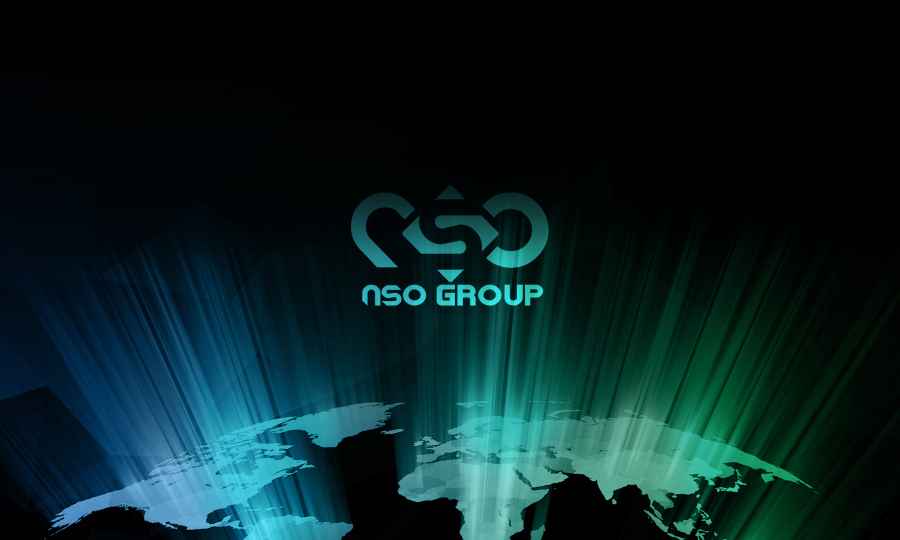 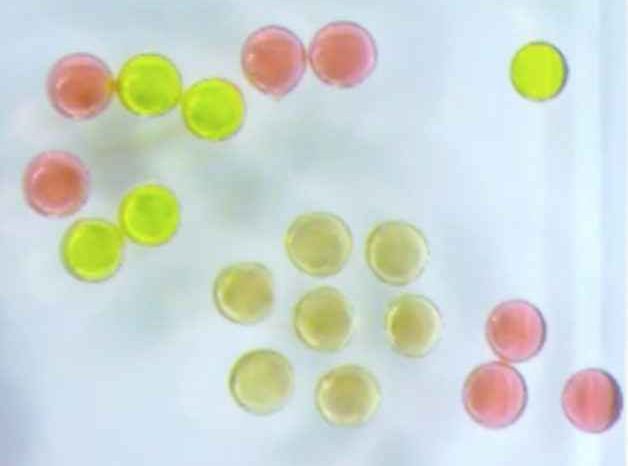 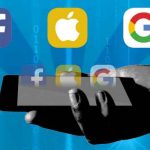