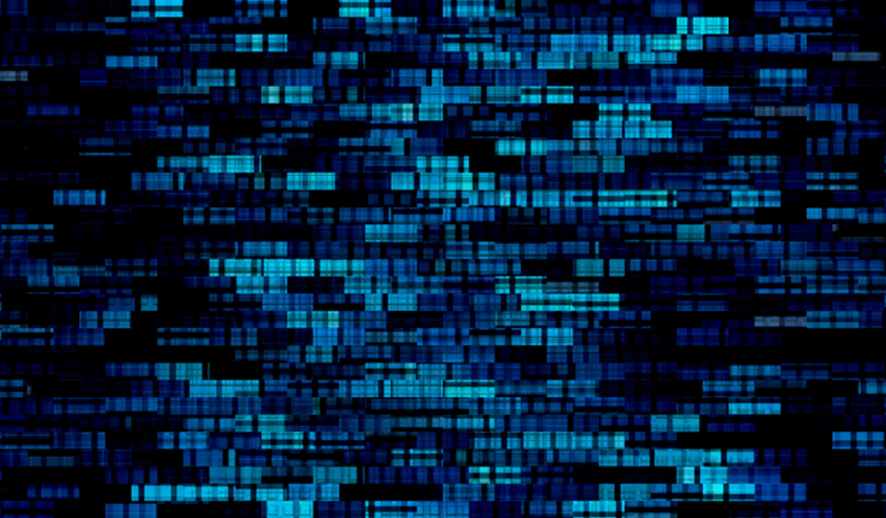 Minima, the ultra-lean blockchain protocol that’s designed to run on low-powered smartphones and “internet of things” devices, said it has grown to encompass more than 120,000 nodes worldwide.

It’s an impressive achievement for the protocol, which was founded back in 2018 on the idea that every user of its network should be able to participate in running and validating blockchain transactions.

Minima has created a wet dream for fans of decentralization, building a network that’s not only scalable and inclusive but also secure and resilient to attacks. With such a high level of decentralization, it is one of the most censorship-resistant networks around, as no centralized body will ever be able to take control of its blockchain.

With complete decentralization, there is no attack surface nor are there any third-party agendas that might be able to manipulate the system. Rather, Minima is a network based on the idea of equality, with every user playing an equal role in maintaining the system, enabling participation, collaboration, and empowerment of individuals.

Minima has achieved this by creating a lightweight blockchain client that can run on almost any kind of device. To do this it uses advanced compression and “pruning” techniques. Each device stores only a part of the blockchain, plus its own transactions, with some clever algorithms that ensure coins can’t be double-spent.

Participating in Minima is as simple as downloading an app, which runs in the background on the device with no performance impact. What’s more, Minima’s blockchain is as capable as any of its rivals, with support for token transfers, NFTs, and smart contracts.

Minima’s milestone of 120,000 nodes is an impressive achievement but it aims to do much better, with a goal of having one million nodes up and running by the time its mainnet launches in the third quarter of the year. It’s a noble goal because Minima says the more nodes there are, the harder it will be for anyone to take control of its network.

“Only when everyone can run the same version of the blockchain, with no hierarchy, can people truly enjoy the benefits of complete decentralization-empowered freedom and prosperity,” said Minima CEO Hugo Feiler. 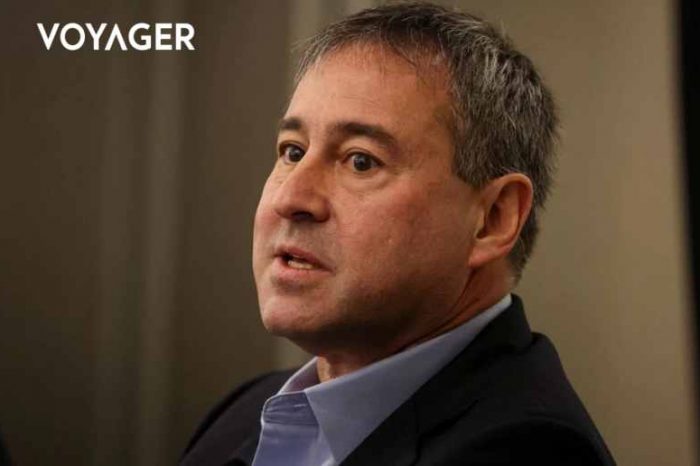 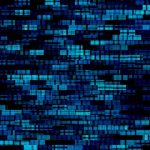