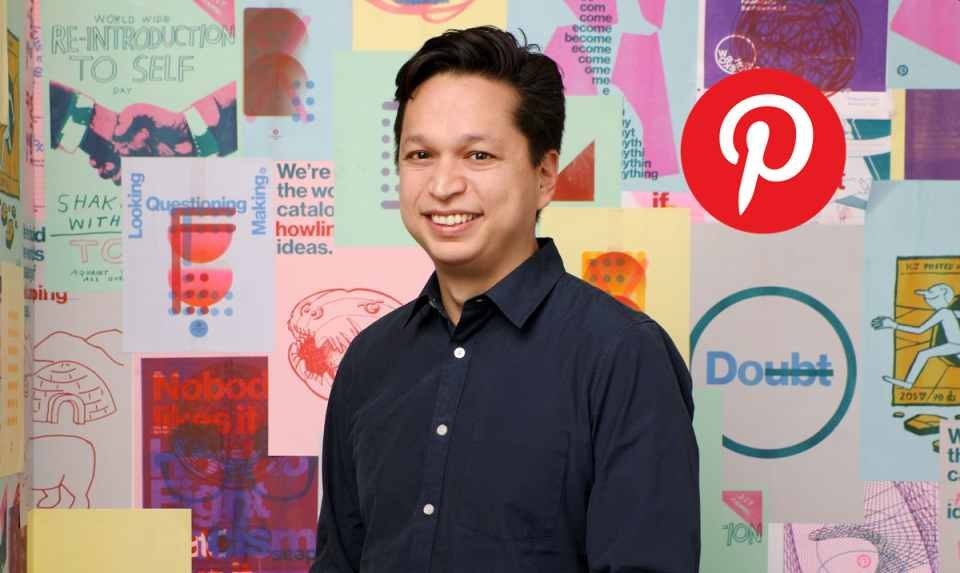 What do Twitter, DocuSign, and Facebook’s Meta all have in common? These tech companies have all lost their top executives to greener pastures or were forced out for some unknown reasons. Now, Pinterest co-founder and CEO Ben Silbermann just joined the list of executives leaving big tech companies.

The news of the leadership change sent the Pinterest stock 9% higher in extended trading on Tuesday. Pinterest has lost about 50% of its market cap year to date.

As we reported early this month, Sheryl Sandberg also stepped down from her role as Chief Operating Officer (COO) at Meta Platforms after over a decade of working at the social network giant. Sandberg became Facebook COO in 2008, becoming the company’s second-highest-ranking official and No. 2 to co-founder Facebook Zuckerberg.

With over 400 million monthly active users, Pinterest has built a healthy advertising business that generated strong cash flow and doubled revenue during the pandemic. In addition, Pinterest has been laser-focused on putting Pinners first, continuously improving its roadmap, investing in creators, shopping, and scaling internationally.

“Building Pinterest with such a wildly talented, kind, and creative team has been the gift of a lifetime,” said Silbermann. “Today, Pinterest inspires hundreds of millions of people with ideas for every aspect of their lives. We’ve built a growing global business that puts the well-being of our users at the core of everything we do. And we’re just getting started.”

Silbermann continued, “In our next chapter, we are focused on helping Pinners buy, try and act on all the great ideas they see. Bill is a great leader for this transition. He is a builder who deeply understands commerce and payments. And he shares our passion for creating a positive corner of the Internet. I’m confident he’s going to be an outstanding CEO.”

“On behalf of the Board, I am thrilled to welcome Bill to the Pinterest team,” said Andrea Wishom, Pinterest Board Lead Independent Director. “Bill is a proven leader, whose experience in payments, product development, and shopping uniquely positions him to take Pinterest to its next phase of growth. It is a testament to the remarkable vision and leadership of Ben that we are able to welcome Bill, who shares similar values. The Board and I look forward to working with them both to accelerate Pinterest’s strategy of bringing everyone the inspiration to create the life they love.”

Ben Silbermann co-founded Pinterest in 2009 alongside his friends Evan Sharp, and Paul Sciarra. The social platform started out as a visual bookmarking tool for saving and discovering creative ideas. Today, Pinterest is the 14th largest social network in the world. The platform now has 431 million monthly active users. 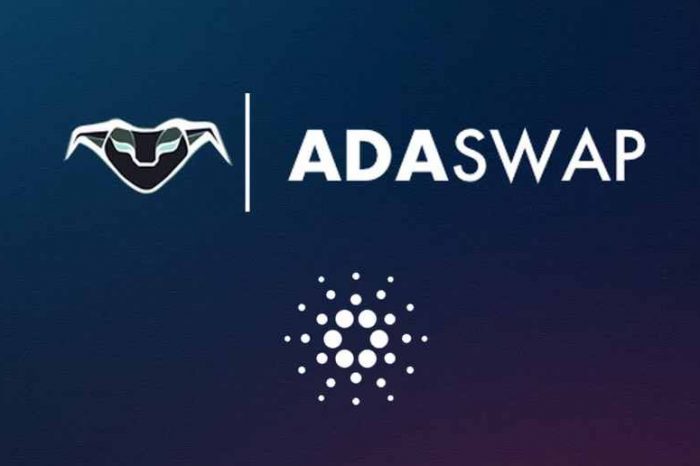 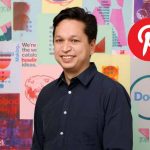