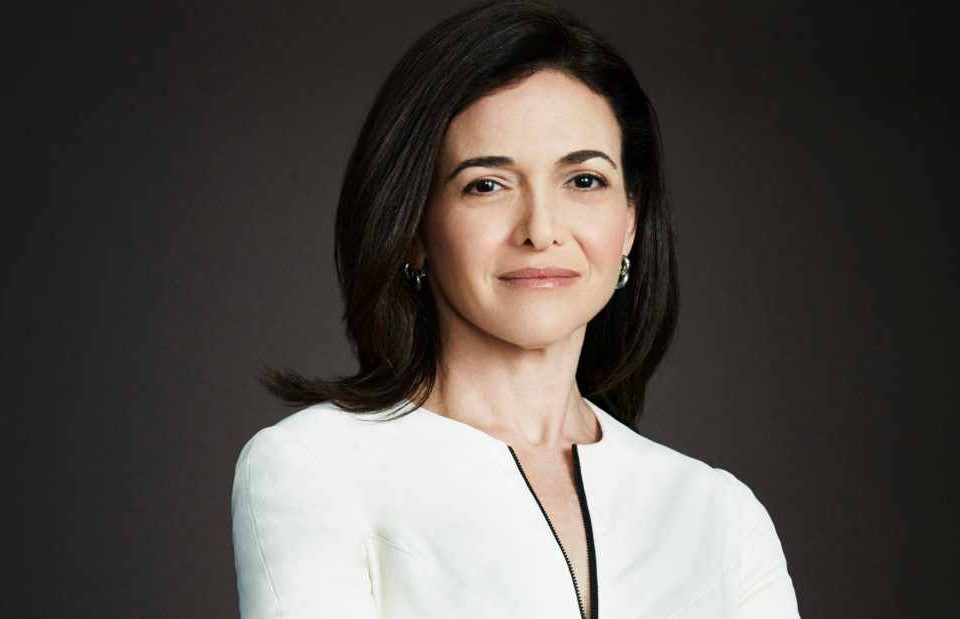 Sheryl Sandberg is stepping down from her role as Chief Operating Officer (COO) at Meta Platforms, Meta CEO said in a Facebook post on Wednesday.

Sandberg became Facebook COO in 2008, becoming the company’s second-highest-ranking official and No. 2 to co-founder Facebook Zuckerberg. Four years later, she was elected to Facebook’s board of directors to become the first woman to serve on the company’s board.

Sandberg helped turn Facebook into one of the most powerful global tech companies with a market cap that topped $1 trillion at one point.

According to the announcement, Javier Olivan, the company’s chief growth officer, will take over as COO this fall. Sandberg informed Zuckerberg about her decision to leave the this past weekend. She will continue to serve on Meta’s board of directors.

“Over the next few months, Mark and I will transition my direct reports,” Sandberg said in a lengthy Facebook post discussing stepping down. Meta is also planning an internal reorganization to go along with the change, Zuckerberg said.

“Looking forward, I don’t plan to replace Sheryl’s role in our existing structure. I’m not sure that would be possible since she’s a superstar who defined the COO role in her own unique way,” Zuckerberg said in a Facebook post.

Below is the full memo.

“It’s the end of an era. After 14 years, my good friend and partner Sheryl Sandberg is stepping down as COO of Meta.

When Sheryl joined me in 2008, I was only 23 years old and I barely knew anything about running a company. We’d built a great product — the Facebook website — but we didn’t yet have a profitable business and we were struggling to transition from a small startup to a real organization. Sheryl architected our ads business, hired great people, forged our management culture, and taught me how to run a company. She created opportunities for millions of people around the world, and she deserves the credit for so much of what Meta is today.

It’s unusual for a business partnership like ours to last so long. I think ours did because Sheryl is such an amazing person, leader, partner, and friend. She cares deeply about the people in her life and she is generous about nurturing relationships and helping you grow as a person. She has taught me so much and she has been there for many of the important moments in my life, both personally and professionally. Whether going through the different transitions we’ve made as a company over the years, or when she supported me and Priscilla as we navigated challenges having children, our partnership has always been deeper than just business.

I’m going to miss running this company with Sheryl. But I’m glad that she’ll continue to serve on our board of directors so we can benefit from her wisdom and experience even after she transitions out of her day-to-day management role in the coming months.

Looking forward, I don’t plan to replace Sheryl’s role in our existing structure. I’m not sure that would be possible since she’s a superstar who defined the COO role in her own unique way. But even if it were possible, I think Meta has reached the point where it makes sense for our product and business groups to be more closely integrated, rather than having all the business and operations functions organized separately from our products.

One of Sheryl’s greatest legacies is the incredible team she has built. Some of these leaders have already stepped up into larger roles reporting to me, like Nick Clegg as President, Global Affairs and Jennifer Newstead as Chief Legal Officer.

Marne Levine, our Chief Business Officer and the top business person who handles our partnerships, will report to Javier Olivan so that our Ads and Business Platform product group will be closer to the Meta Business Group.

Javi will become our next Chief Operating Officer since he will now lead our integrated ads and business products in addition to continuing to lead our infrastructure, integrity, analytics, marketing, corporate development and growth teams. But this role will be different from what Sheryl has done. It will be a more traditional COO role where Javi will be focused internally and operationally, building on his strong track record of making our execution more efficient and rigorous. As part of this, Molly Cutler, our VP Strategic Response, will join Javi’s team and report to Naomi Gleit.

Justin Osofsky will report to Chris Cox. In addition to his role overseeing Global Operations and Instagram’s business organization, Justin will now take on an additional responsibility building a content team that works across business and product that will train our AI recommendation systems to help you discover the most interesting, relevant, and personalized content across Facebook and Instagram.

Lori Goler, our Head of People, will now report directly to me. Maxine Williams, our Chief Diversity Officer, will continue her role on our People team, working on my staff as well.

These are all talented and experienced leaders who I’ve worked closely with over the years, and I’m confident they’ll continue to do great work in this new structure.

I’m sad that the day is coming when I won’t get to work as closely with Sheryl. But more than anything, I’m grateful for everything she has done to build Meta. She has done so much for me, for our community, and for the world — and we’re all better off for it.” 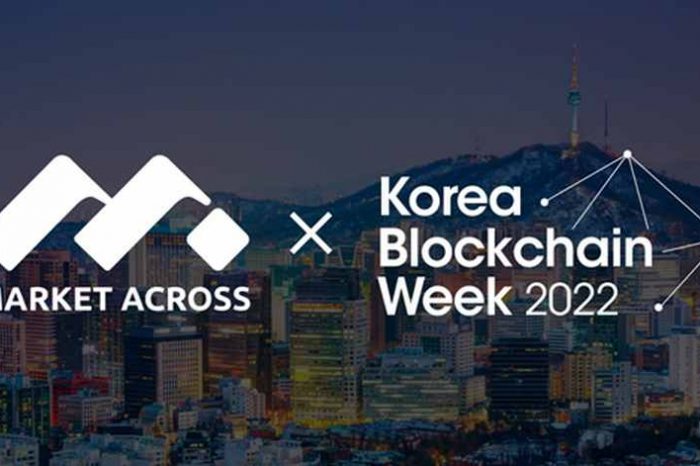 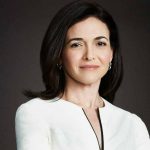