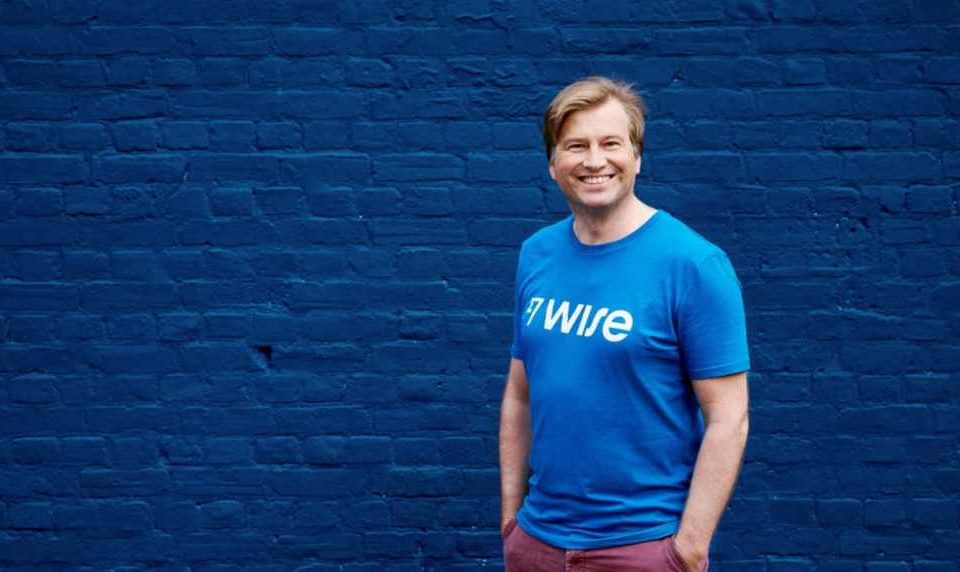 Wise (formally TransferWise) is one of the UK’s largest fintech companies with a valuation of $4.8 billion. We covered the unicorn fintech startup back in September 2021 after its Billionaire co-founder and CEO Kristo Kaarmann was fined nearly $500,000 for deliberately not paying his taxes.

At the time, the office of Her Majesty’s Revenue (HMRC) and Customs fined Kristo Käärmann fined £365,651 (approx. $500,000) for deliberately defaulting on his tax bill. However, the company spokesperson said Kaarmann had submitted his personal tax returns for the 2017/18 tax year late but has since paid what he owed along with “substantial” late filing penalties.

Fast forward nine months later, Käärmann is now being investigated by U.K.’s Financial Conduct Authority (FCA) after the UK tax authorities found he failed to pay a tax bill worth about $1 million (over £720,000).

Today, Wise released a statement saying the FCA has now opened an investigation into the matter. The UK regulators are looking into whether Kaarmann failed to meet regulatory obligations and standards. The fintech giant also said “its board hired external lawyers to help investigate Kaarmann’s tax violation.” The investigation wrapped up in the fourth quarter of 2021 and its findings were shared with the FCA.

“The Board has also shared details of its own findings, assessment and actions with the FCA and will cooperate fully with the FCA as and when they require, while continuing to support Kristo in his role as CEO.”

Formerly called TransferWise, Wise was founded 11 years ago by two Estonian friends Kristo Käärmann and Taavet Hinrikus after their frustration with opaque bank charges on international money transfers. They later decided to find a new way to make cross-border transactions at the real exchange rate. 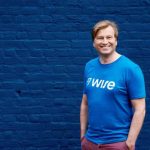