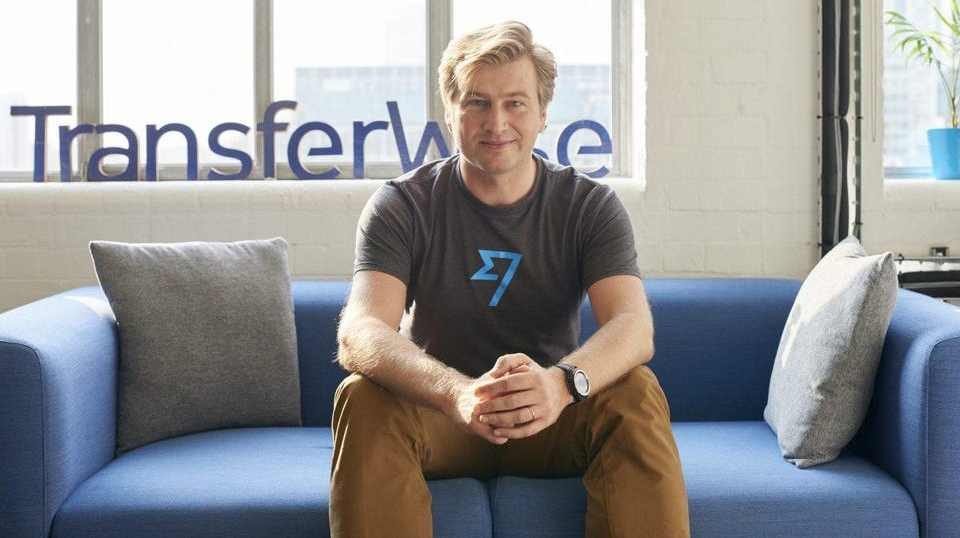 There is a popular saying that “taxes are for the little people.” In 2018, Elon Musk, the second richest person in the world, paid zero ($0) in federal income tax. Over the years, a new pattern has emerged among the tech elites where they pay little to no taxes or avoid taxes altogether.

According to a report by Publica, citing a vast cache of IRS information, the organization found that “billionaires like Jeff Bezos, Elon Musk, and Warren Buffett pay little in income tax compared to their massive wealth — sometimes, even nothing.”

Not paying taxes is not isolated to the United States. Across the pond, the office of Her Majesty’s Revenue (HMRC) and Customs has fined Wise CEO Kristo Käärmann fined £365,651 (approx. $500,000) for deliberately defaulting on his tax bill, according to news first reported by The Telegraph newspaper.

“We are able to publish the names of those penalized under civil procedures for deliberately defaulting on certain tax obligations,” an HMRC spokesperson told CNBC, without commenting on the specifics of Käärmann’s case.

“This is about influencing behavior by encouraging defaulters to engage with HMRC.” A spokesperson for Käärmann told CNBC that the Estonian-born billionaire “has since devoted more time to keeping his personal admin in order.”

“Kristo was late submitting his personal tax returns for the 2017/18 tax year, despite sufficient reminders from HMRC,” the spokesperson said. “His tax returns have since been completed, and he paid substantial late filing penalties.”

We covered Wise back in July after the London-based fintech startup went public and finally made its debut on the London Stock Exchange through a direct listing valuing the company at $11 billion and making Kristo Käärmann and Taavet Hinrikus billionaires. Käärmann’s stake in the business is worth approximately $2.1 billion, while Hinrikus’ is worth $1.2 billion.

Formerly called TransferWise, Wise was founded 11 years ago by two Estonian friends Kristo Käärmann and Taavet Hinrikus after their frustration with opaque bank charges on international money transfers. They later decided to find a new way to make cross-border transactions at the real exchange rate. 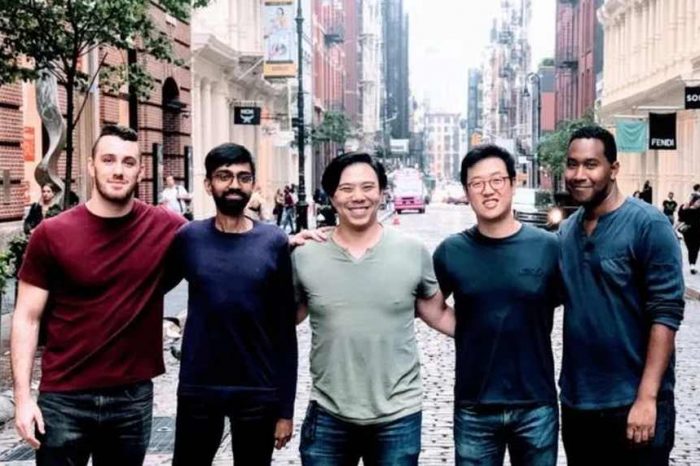 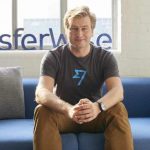