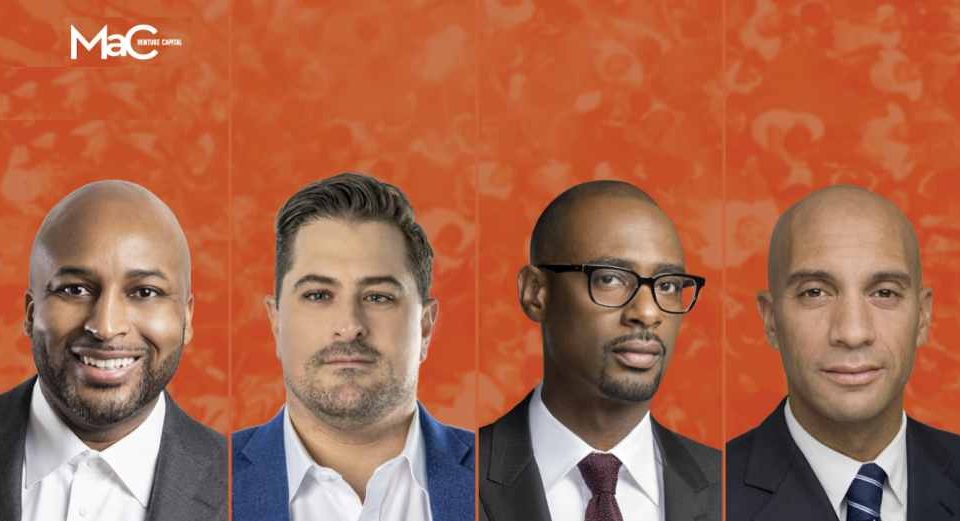 Venture capital funding in technology startups has grown in recent years. But investments in minority and female-led startups still are still lagging behind. The disparity in funding to minority startups is at an all-time high. In the last five years, Black and Latinx founders have raised just 2.4 percent of total venture capital invested, according to data from CrunchBase.

But that’s changing as big companies and minority-owned venture capital firms stepped up to reverse the trend. As we reported in 2020, for instance, Citi Group launched a $150 million Citi Impact Fund equity investments in “double bottom line” startups and private sector companies with an emphasis on women and minority entrepreneurs. A year earlier, Harlem Capital closed a $40 million Inaugural Fund to invest in minority and women founders in the U.S. Citi Group and Harlem Capital are not alone.

MaC Venture Capital will use Fund II capital to double down on its cultural investment framework, which has successfully supported technology startups who are shaping culture, increasing access and resources to underserved communities, and meeting consumer and industry needs.

Since their seed-stage fund, the firm has since expanded to include new partners Haley Farnsworth and Zhenni Liu, whose collective consulting experiences across retail, healthcare, and media industries support the firm’s vision to identify and invest in companies who look to serve the 99% by increasing access to opportunities and resources.

“Nearly doubling our seed-stage funding is incredibly validating and showcases how investors believe in our vision, and see the hard work our team and portfolio companies are putting in every day,” said managing general partner, Adrian Fenty. “We’re supporting the next generation of companies, like Spora Health and Avala, who are bridging gaps in access and opportunities, and our investors are trusting in our cultural investment framework which guides our investment strategies.”

As a result of strong portfolio company performance, Fund II investors include repeat and new institutional investors such as Fairview Capital, George Kaiser Family Foundation, Goldman Sachs, ICG Advisors, Illumen Capital, the MacArthur Foundation, Stepstone, the Teachers’ Retirement System of the State of Illinois, and the University of Michigan, among others.

“While new investors are integral to helping our firm achieve our vision of increasing access to resources and opportunities, it’s promising to see investors from our first fund return,” said general partner Charles D. King. “These investors believed in our vision from the start, and to have their support once more reflects not only their belief in us but also in our portfolio companies as well.”

MaC Venture Capital has seen strong growth and success across its portfolio companies, with 30% of its Fund I portfolio companies raising successful series A in the next round of funding, with $412 million in assets under management, and over $99 million invested across their portfolio since the launch of their first two funds.

“The success of our sophomore fund is integral to our goal of building a world-class multigenerational venture capital firm,” said managing general partner Marlon Nichols. “Doubling the size of our first fund will allow us to double the initial investment amount that we deploy to seed-stage companies and allow us to reserve ~$100 million to continue to financially support our strongest portfolio companies. We are also in a position to identify and support more extraordinary founders building novel solutions to overlooked challenges in massive markets. We strive to be the investment innovators our later stage investment peers trust and follow into investment opportunities – this $203M Fund II makes that possible.”

According to the firm, 36% of its portfolio companies are led by women founders, and 69% have BIPOC (Black, Indigenous, People of color) founders. The firm’s investment team embodies the same emphasis on diversity with over half of the team being Black and a quarter are women.

“MaC Venture Capital understands establishing diversity in leadership is not only the right thing to do, it’s the most strategic investment strategy, too,” said partner Michael Palank. “We’ve seen study after study show that diverse organizations perform better than less diverse competitors, but we also know supporting diverse leaders results in companies whose solutions are culturally competent and truly meet the needs of underserved communities–because they too are part of those communities.” 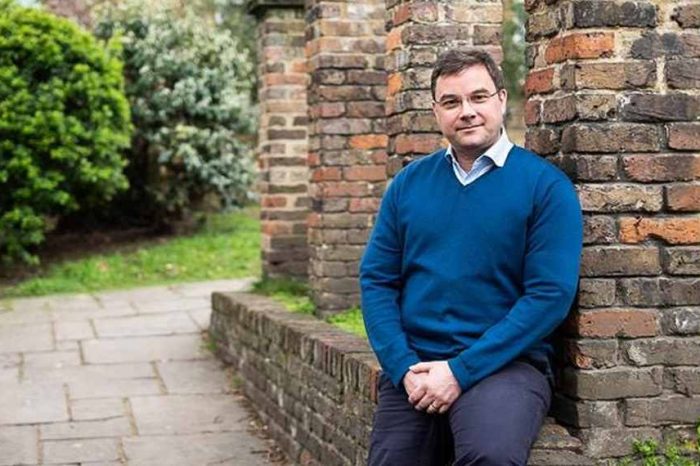 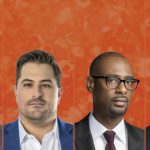