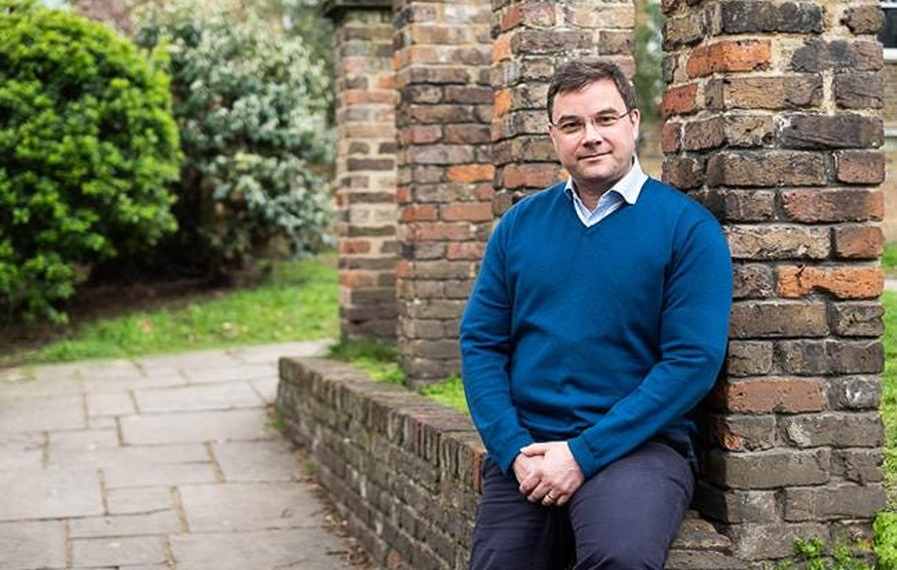 Last month, we wrote a piece about corporate greenwashing and how net-zero is next-level greenwashing without supply chain emissions. For many years, governments and organizations around the world promised to do their fair share to reduce Co2 emissions destroying our planet. The question is, how do we know they keep their promises and it’s not just “greenwashing?” That’s where our next startup comes in.

Today, Circulor announced it has raised $25 million in Series B funding to fund expansion, primarily in the United States. The round, which bring Circulor’s fundraising over the last two years to $45 million, was led by early Tesla investor Westly Group and included investments from the venture capital arms of Volvo Cars, Jaguar Land Rover, and BHP Group, the world’s largest listed miner.

Founded in 2018 by former consultants and colleagues Douglas Johnson-Poensgen, and Veera Johnson, Circular’s software enables companies track CO2 emissions through manufacturing and shipping, monitor if recycling is being carried out responsibly, or make sure the cobalt inside a battery is not the product of child labor.

Some of Circulor’s notable customers include Volvo Cars, which uses Ciculor to trace the cobalt used in the XC40 Recharge, its first fully electric car. Polestar also uses Circulor to assess the environmental and human rights risks behind sourcing nickel, lithium, and mica for its high-performance electric cars.

Its other customers such as Vulcan Energy Resources uses the startup’s supply chain traceability solutions to track the production and embedded carbon of lithium. BHP also used Circulor in projects to trace certain commodities across its value chain, including CO2 footprint.

In a statement, Westly Group founder Steve Westly told Reuters that Circulor is “very much like Tesla,” a pioneer in electric vehicles (EVs)that is the world’s largest carmaker by market capitalization. “The market is going that direction in an extraordinarily rapid way… and Circulor is by far the leader in this sector,” he added.

“We are on a mission to make the world’s most complex industrial supply chains more transparent, and help prevent the exploitation of people and our planet. Traceability-as-a-Service is fast becoming a requirement for the world’s leading brands and this funding will help us accelerate our impact and revenue growth,” Douglas Johnson-Poensgen said. 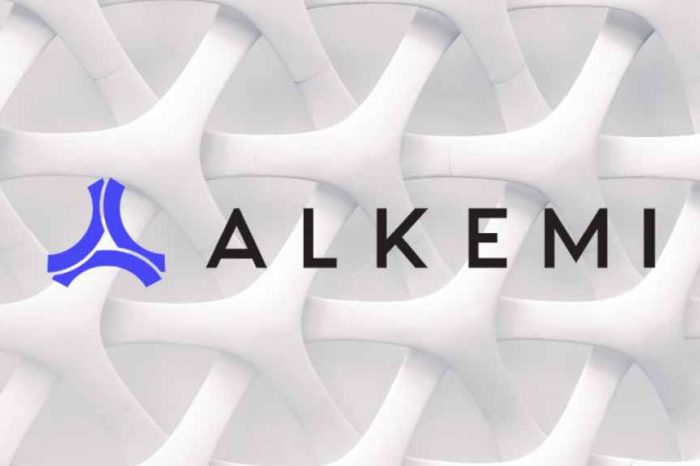 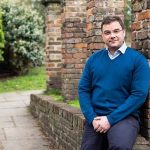