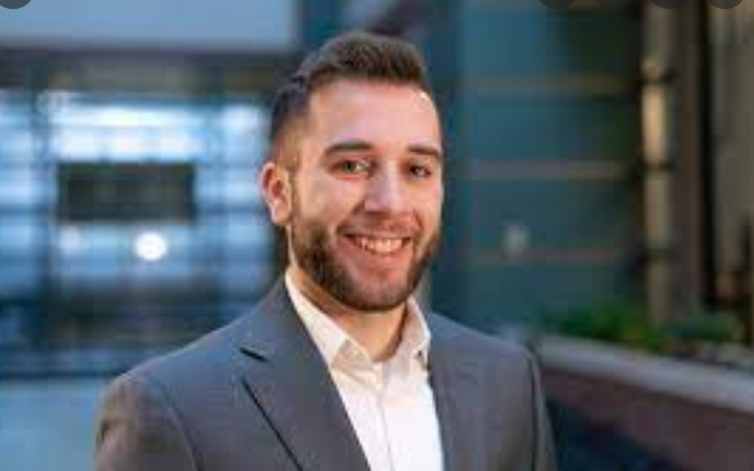 For decades, grassroots fundraising has been the preferred method of financing the campaigns of political candidates who don’t have enough media exposure to leapfrog to the front-runner status. Unfortunately today, some politicians are bankrolled by the powerful lobby groups which eventually influence the outcome of the political party nominating process. Now, one startup is on a mission to change that and help the candidates backed by the people.

Enter Engage Raise, a new political fundraising platform that allows federal candidates to raise campaign cash exclusively through bitcoin and other cryptocurrencies. According to the announcement, Engage Raise is set to launch in July just as the 2022 midterm elections heat up.

Founded by Martin Dobelle, CEO of Engage Labs, the parent company of Engage Raise, Dobelle said he got the idea to create an online platform for political donors to use cryptocurrencies “as the larger crypto industry becomes a powerful lobbying force in Washington.”

Dobelle is right. Since the start of the 2020 election cycle, crypto executives have contributed more than $30 million toward federal candidates and campaigns, even as more crypto advocates such as bitcoin investor Erik Finman become key campaign funders.

“Candidates can use our platform to connect with the crypto and blockchain community via fundraising, events, and messaging,” Martin Dobelle, CEO of Engage Labs, the parent company of Engage Raise, told CNBC in an email. Campaigns will be able to process contributions in all major cryptocurrencies through a web browser or by adding a widget to their websites, Dobelle said.

Although digital currencies are known for allowing their owners to conduct transactions anonymously, all crypto donations through Engage will need to be disclosed to the Federal Election Commission like most campaign contributions.

Meanwhile, the news of the upcoming platform launch comes at a time when bitcoin and the broader cryptocurrency market are going through a major market correction. Bitcoin has fallen by 70% from its all-time high of over $68,000 in 2021.

“We’re optimistic that the broader market will recover, along with crypto, and that a major crypto up-cycle will lead into the crucially important election in 2024,” Dobelle said. 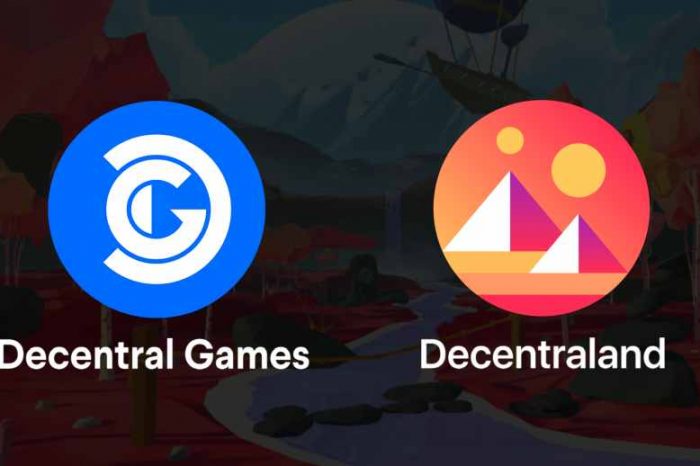 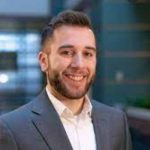