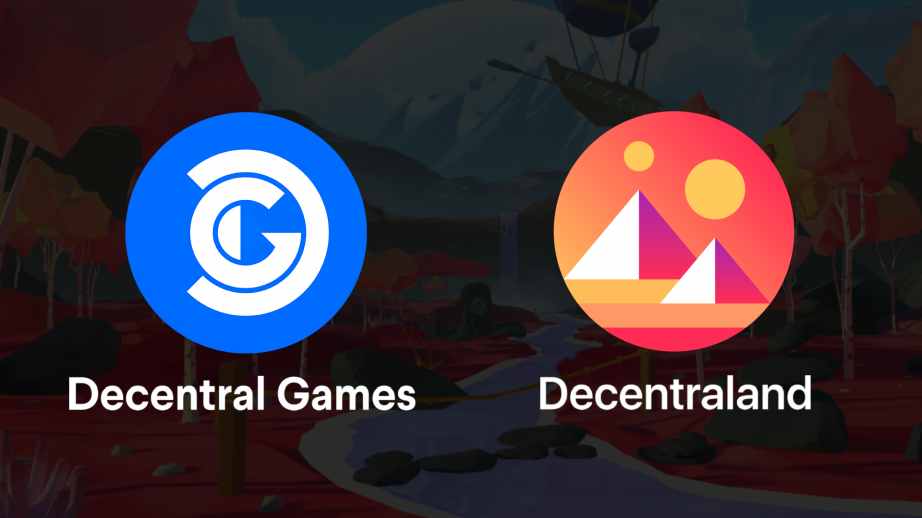 One of Decentral Games’ products now has the largest grant in Decentraland history supporting its ICE coin. Following a hard-fought battle, the Decentraland DAO has just awarded a $1 million grant worth of $MANA to support Decentral Games’ $ICE token as they prepare to roll out their much-anticipated sit-and-go tournament competition and also to bolster their $USDC – $ICE liquidity pool.

The proposal, which sparked a lot of debate within both communities and passed with a tight margin, would be one of the largest ecosystem grants that Decentraland has ever awarded.

Decentral Games submitted the original proposal back on May 20, where it ignited fierce debate amongst DAO members. Eventually, on May 25 Decentral Games won out with 59% of the overall votes. Now, Decentral Games will use the funds to stabilize the ICE Poker ecosystem as it launches its latest upgrade, earmarking the entire $1 million in $MANA to provide rewards in the Quickswap staking pool for the next three months.

Commenting on the grant, Decentral Games CMO Matthew Howells-Barby said, “The passing of this proposal shows the support we have from the Decentraland community and how important Decentral Games has become as a major contributor to daily active users. These incentives will enable us to create further stability to our ecosystem ahead of rolling out our new sit-and-go poker tournament mode that we believe will bring a whole new experience to our Decentraland venues and will help us to onboard thousands of new users to the nascent metaverse.”

Decentral Games CEO Miles Anthony also commented, “We’ve had conviction around Decentraland and its role in delivering an interactive 3D frontend for the open metaverse from its inception in 2017. Since then, we’ve purchased 1000+ parcels of LAND and invested millions of dollars to build engaging content to attract and retain over 60% of the platform’s users. This MANA allocation is a stepping stone to assist in boosting our in-game economy as we prepare to launch ICE Poker Sit-n-Go tournaments, along with other key initiatives that drive organic demand and utility for ICE and solidify our ecosystem’s long-term sustainability. With the support of the Decentraland team and community, we look forward to onboarding the next million users into Decentraland and the nascent metaverse.”

The plan will also bring additional liquidity into the pool and help to correct the imbalance that is leading ICE holders to become MANA holders.

Founded in 2017 by Ari Meilich and Esteban Ordano, Decentraland is a virtual reality platform that allows users to explore the metaverse. The platform has more than 300,000 monthly active users and 20,000 daily active users. 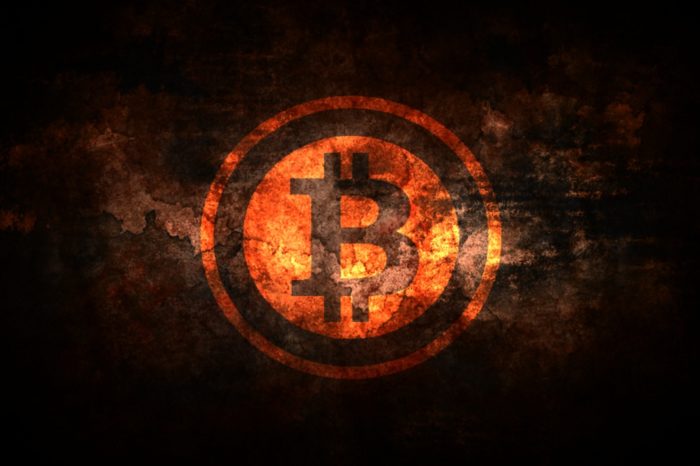 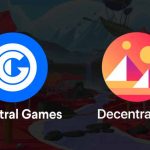