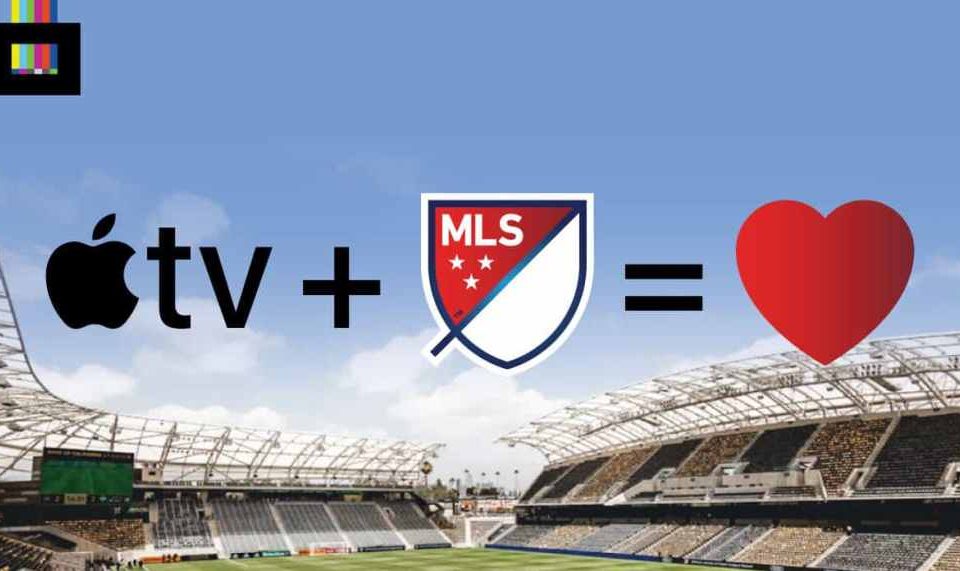 Back in March, we wrote about Apple after the tech giant inked a $100 million multi-year exclusive streaming rights deal with Major League Baseball. As part of the deal, Apple will stream 2 games (double header) every Friday night. The games will also only be available on AppleTV+. Fast forward three months later, Apple has done it again, but bigger.

This week, Apple has secured a historic long-term rights deal to stream Major League Soccer (MLS) as part of its growing ambitions to become a sports broadcaster. According to the announcement, the deal is reportedly worth at least $250 million annually, or $2.5 billion over ten years. That’s 2.8 times more than the $90 million MLS deal we reported back in March.

As part of the agreement, “the Apple TV app will be the exclusive destination to watch every single live MLS match beginning in 2023.” The partnership is a historic first for a major professional sports league and will allow fans around the world to watch all MLS, Leagues Cup,1 and select MLS NEXT Pro and MLS NEXT matches in one place — without any local broadcast blackouts or the need for a traditional pay TV bundle, Apple said in a statement.

From early 2023 through 2032, fans can get every live MLS match by subscribing to a new MLS streaming service, available exclusively through the Apple TV app. In addition to all of the match content, the service will provide fans a new weekly live match whip-around show so they never miss an exciting goal or save, and also game replays, highlights, analysis, and other original programming.

In addition, Apple also said that the MLS live and on-demand content on the Apple TV app will be available to anyone with internet access across all devices where the app can be found, including iPhone, iPad, Mac, Apple TV 4K, and Apple TV HD; Samsung, LG, Panasonic, Sony, TCL, VIZIO, and other smart TVs; Amazon Fire TV and Roku devices; PlayStation and Xbox gaming consoles; Chromecast with Google TV; and Comcast Xfinity.

“For the first time in the history of sports, fans will be able to access everything from a major professional sports league in one place,” said Eddy Cue, Apple’s senior vice president of Services. “It’s a dream come true for MLS fans, soccer fans, and anyone who loves sports. No fragmentation, no frustration — just the flexibility to sign up for one convenient service that gives you everything MLS, anywhere, and anytime you want to watch. We can’t wait to make it easy for even more people to fall in love with MLS and root for their favorite club.”

Commenting on the deal, MLS Commissioner Don Garber told SBJ, “What’s different here is traditionally media companies pay rights fees, and you sell ads. This is a partnership. And that partnership’s core is a subscription business that we’re going to build together, and we’re going to get a guarantee against the revenues that will be achieved on the subscription business. Then, we go over those guarantees, we’ll have the opportunity to make more money, which is really unique in sports media.”

With this new deal, Apple is poised to dominate the global sports streaming market which was valued at over $18 billion, as of 2020. The sports streaming industry is also projected to reach $87,338.11 Million by 2028, according to data from research firm VerifiedMarketResearch. 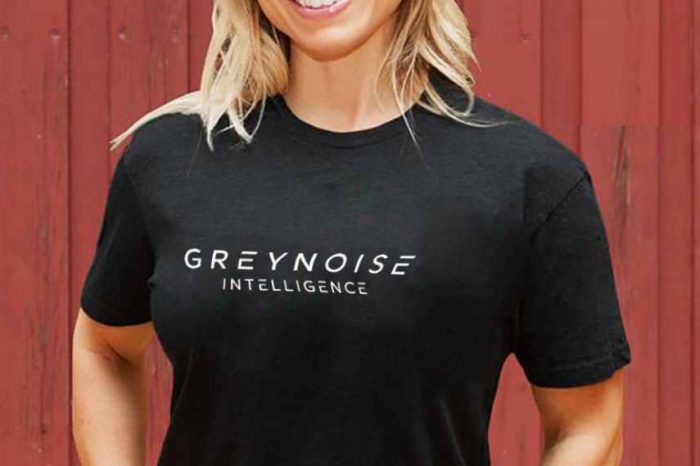 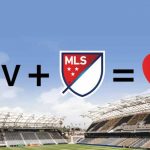