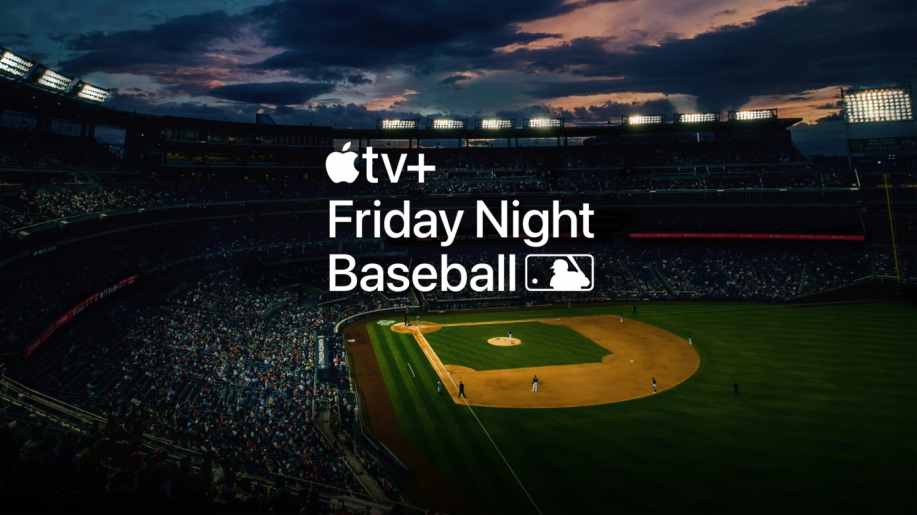 How big is the sports streaming industry is? In 2020, global sports streaming market was valued at USD over $18 billion and is projected to reach $87,338.11 Million by 2028, according to data from research firm VerifiedMarketResearch.

For many years, tech giant has been focusing on its core phone business with very little interest in live sports. It appears that’s about to change. Apple is finally big on live sports. Yesterday, Apple CEO Tim Cook announced a multi-year exclusive streaming rights deal with Major League Baseball.

Here’s what we know so far.

Apple signed a $100M multi-year exclusive streaming rights deal with Major League Baseball. As part of the deal, Apple will stream 2 games (doubleheader) every Friday night. The games will only be available on AppleTV+.

In addition to “Friday Night Baseball” pre-and-post-game show each Friday night, fans in the US will be able to enjoy “MLB Big Inning,” a live show featuring highlights and look-ins airing every weeknight during the regular season — this was part of MLB.tv last season and will continue to live there in addition to AppleTV+.

“Baseball fans in the US and Canada will also have access to a new 24/7 livestream with MLB game replays, news and analysis, highlights, classic games, and more, as well as a full complement of on-demand programming, including highlights and MLB-themed original content,” Apple said in the announcement.

Fans will be able to watch marquee games on Friday nights, free from local broadcast restrictions, across devices where Apple TV+ can be found, including on the Apple TV app on iPhone, iPad, Mac, Apple TV 4K and HD, and on tv.apple.com, along with select smart TVs, gaming consoles, and cable set-top boxes. “Friday Night Baseball” will be available on Apple TV+ — and, for a limited time, without the need for a subscription.

“Just like all baseball fans, we can’t wait for the season to open,” said Peter Stern, Apple’s vice president of Services. “Baseball has a special place in the heart of so many Apple customers — not just in the United States, but in many countries around the world. We’re proud to make Apple TV+ the home for great baseball moments throughout the season.”

“Apple is the ideal partner to bring ‘Friday Night Baseball’ to fans around the world,” said Noah Garden, MLB’s chief revenue officer. “Following milestones like the launch of At Bat on day one of the App Store in 2008 to the integration of Apple technology in ballparks across the country, this robust new game package is the perfect next collaboration in our long history of offering quality and innovative content to our fans. With national availability and international reach, MLB on Apple TV+ offers an exciting new platform to fans that allows a wider audience to connect with the game.”

“Friday Night Baseball” will be available on Apple TV+ in the United States, Canada, Australia, Brazil, Japan, Mexico, Puerto Rico, South Korea, and the United Kingdom, and will expand to additional countries at a later date.
Apple and MLB will also provide enhanced league and team coverage for fans to easily follow the league or their favorite teams in Apple News, with the ability to watch highlights right in the News app. 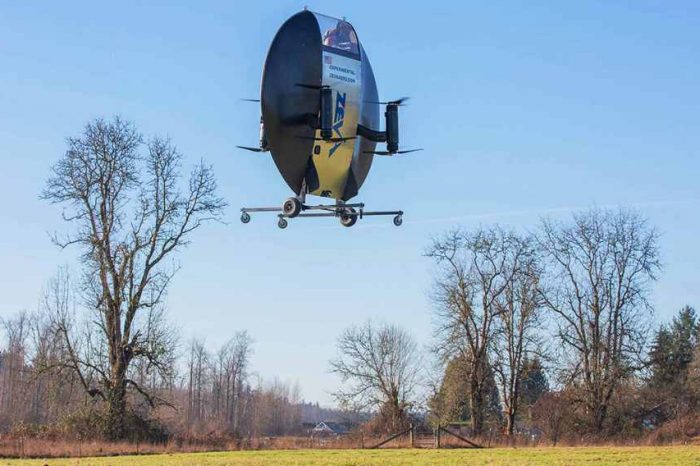 The world's first vertical flying saucer is finally here: Watch as the vehicle takes off 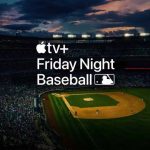