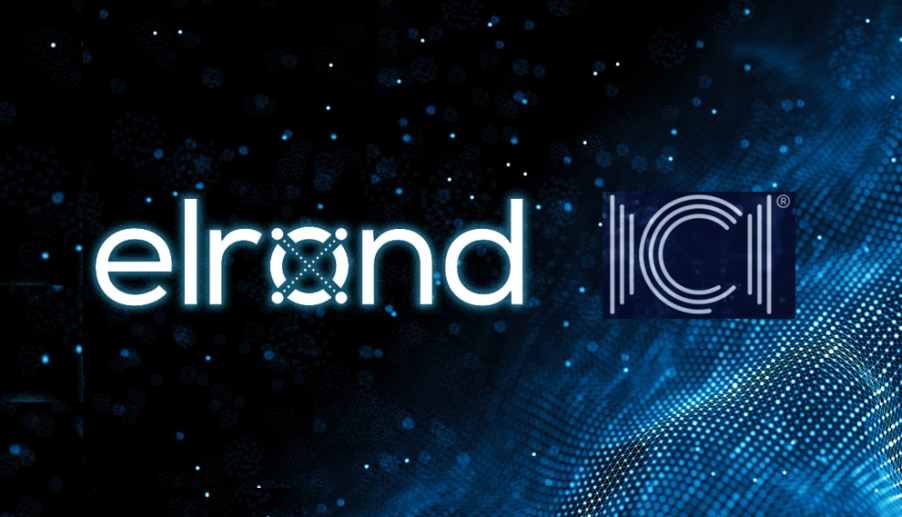 A little over a year ago, blockchain startup Elrond became the first carbon-negative European blockchain by offsetting more CO2 than its network accounts for. Unlike other blockchain platforms, what makes this a monumental accomplishment is that every Maiar transaction, NFT or DeFi product on the Elrond network will have a positive impact on the environment.

The achievement opens a new wave of sustainable innovation in line with the European Climate Policy. Since then, Elrond has become a preferred platform for a new generation of creators and innovators to seed the foundations of a digital network of trust.

Today, Romania’s National Institute for Research and Development In Informatics – ICI Bucharest (ICI) announces that work is underway for building an institutional NFT marketplace and a decentralized Domain Name System (DNS/TLD) based on the highly scalable and carbon-negative Elrond Network blockchain.

Both initiatives are the first of their kind in the European Union and are being developed in parallel by experts from Romania’s ICI Bucharest in collaboration with Elrond Network developers.

“The goal is to evolve the collaboration between citizens and institutions using a modern digital framework. Web3 technologies can transform public administration and help its institutions and processes leap forward in terms of efficiency and speed while decreasing costs, overhead, and excessive bureaucratic activities” said Adrian Victor Vevera, General Director of ICI Bucharest.

The National System for Issuers and Digital Assets will be the first of its kind in Romania and likely in the European Union. It is being created as a public-institutional marketplace for digital assets that will use blockchain-based Decentralized Identity and Non-Fungible Token (NFT) technology to digitize, access, transfer and store official documents, property deeds, or various certificates.

In their cryptographically secured format, the documents will retain their validity and utility, while circulating at higher speeds, reducing costs and increased security. This standardized format will simplify the integration with new systems and act as a facilitator for the full digital transformation of public administration and governance.

By deploying this essential layer to digital communication on top of Elrond’s 3200 validators network, ICI is looking to strengthen the security and availability of critical public resources by overcoming the limitations of the legacy DNS and TLD systems, as well as the potential existing vulnerabilities of the actual centralized architecture.

“The intersection of governance and technology creates a universe of opportunities for advancing society. It is the right time to take the initiative along with our partners from ICI and embed Elrond Web3 innovations into the next generation of national and institutional frameworks,” said Beniamin Mincu, Elrond Network CEO.

Founded in 1970, ICI Bucharest is the most important institute in the field of Research, Development, and Innovation in Information and Communication Technology (ICT) in Romania, supervising the Romanian National Register for Domain Names – RoTLD – the official authority that manages the .RO Top Level Domains by creating, implementing, and maintaining the software systems, databases, and infrastructure necessary for the .ro to be existent on the Internet.

Elrond is a new blockchain architecture, designed from scratch to bring a 1000-fold cumulative improvement in throughput and execution speed. To achieve this, Elrond introduces two key innovations: a novel Adaptive State Sharding mechanism, and a Secure Proof of Stake (PoS) algorithm, enabling linear scalability with a fast, efficient, and secure consensus mechanism. Thus, Elrond can process upwards of 15,000 transactions per second (TPS), with 6-second latency, and negligible cost, attempting to become the backbone of a permissionless, borderless, globally accessible internet economy. 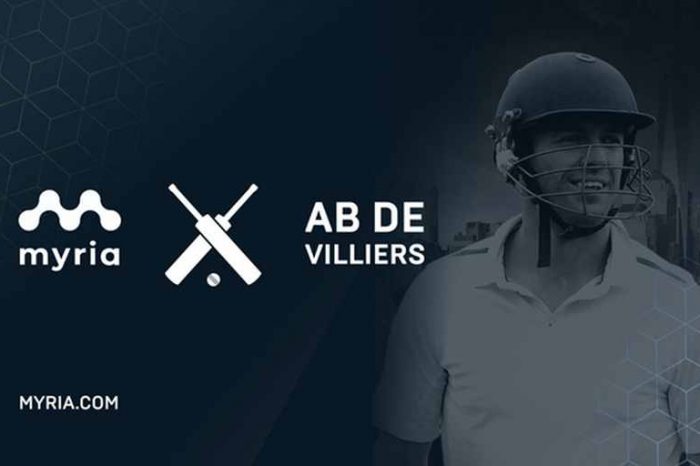 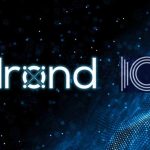