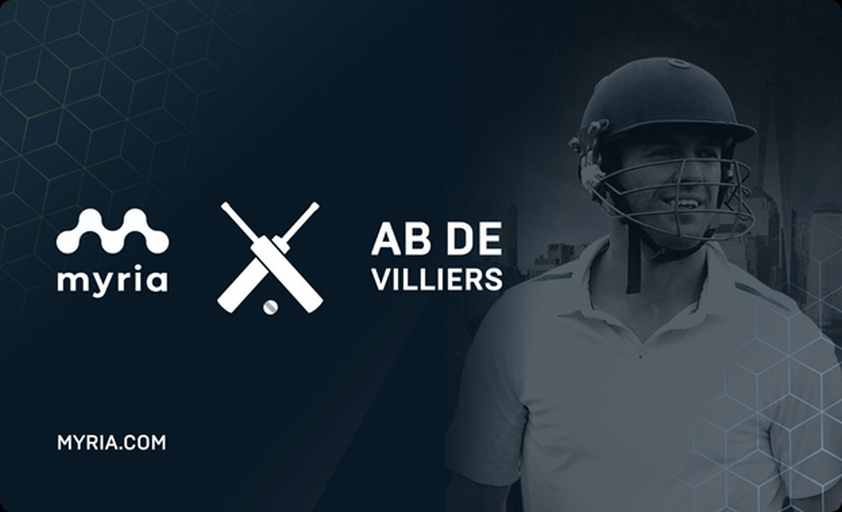 The mainstream adoption of non-fungible tokens (NFTs) continues to grow at an accelerated rate. To date, the NFT market has now surpassed $20 billion. In 2021 alone, NFT collectors and traders spent $22 billion on NFTs, up from $100 million in 2020, according to the Guardian. The demand for NFTs continues to soar as tech heavyweights like Visa, celebrities, and other popular figures joined the NFT revolution.

Today, the legendary South African cricketer, AB de Villiers announced his partnership with Myria, a blockchain gaming company, to build his mobile-based cricket game on Myria’s infrastructure. This makes it the first celebrity-backed cricket blockchain game that integrates blockchain play-and-earn models and additional features such as non-fungible tokens (NFTs). The AB de Villiers-backed game will be exclusively available to mobile users, mirroring the thrill of playing cricket on the field.

With over 2.5 billion fans of cricket worldwide, the game aims to introduce millions of them to blockchain gaming. The partnership between AB de Villiers and Myria will build a brand and community around the game, enabling one of the world’s largest and most passionate sports communities to leverage their love and understanding of cricket to excel and have fun in the game.

Founded in 2021, Myria offers a comprehensive blockchain gaming development platform that aims to bring the highest quality, most exciting, and largest range of blockchain games to life. The gaming company develops its own free-to-play AAA titles while providing a full-stack solution for partner studios to build their games in the Myria ecosystem. This opens up endless potential for gaming developers, a statement from the team read.

“It’s clear that we’ve entered a new era for gaming,” said Brendan Duhamel, Myria’s Head of Blockchain. “Cricket icon and innovator, AB de Villiers, leads the cricket industry to move the enthusiasm people have for cricket into the digital realm. Cricket and crypto share the privilege of gathering communities that are incredibly energized and passionate. AB has placed his trust in Myria’s platform to bring his blockchain-enabled cricket game to life and together we’ll usher in a future of empowered gamers and communities.”

Named the GOAT in cricket, or the greatest batsman of all time by the IPL, AB de Villiers will bring his millions of fans to try out blockchain gaming. In Asia, Australia, and South Africa, cricket is a religion, not your ordinary sport. The level of engagement and fanfare in this sporting community is extraordinary and the blockchain game will be even more so given AB de Villier’s legendary status in the cricket world.

While the game is a play-and-earn model, the team believes this is not the only reason players should look forward to playing the game. The cricket game by Myria and AB de Villiers aims to bring fun to blockchain gaming, where earning is not the main reason to play (unlike many blockchain games). The game aims to make players genuinely excited to play and create a culture around the game while doing so.

“The main thing is that there is no compromise,” AB de Villiers stated when speaking on what the game entails. “My cricket game will be fun and exciting just like a match on the field, but it will also be equitable and empower digital asset ownership. Myria shares my commitment and together we will bring new cricket experiences to my fans.”

The game is expected to launch in the coming year, with players able to download it for free on the Apple App Store and Google Play Store from Q2 2023.

Founded in 2021 by Davin Potts, Rey Flemings, and Stephen Handley, Myria is the first Ethereum Layer 2 scaling solution built for gaming. With the mission of enabling more people to build, experience, and enjoy the benefits of blockchain and the metaverse, Myria is building a suite of developer tools including easy-to-use API integrations and SDKs for developers to easily harness Myria’s platform infrastructure to unlock the potential of blockchain. This suite of infrastructure will also underpin the expansive blockchain gaming ecosystem being developed by their gaming division, Myria Studios, which has a variety of free-to-play AAA blockchain games in the pipeline.

AB de Villiers retired in 2021 and has recently started to work on various projects including his cricket game, built on Myria’s Ethereum Layer 2 scaling solution. 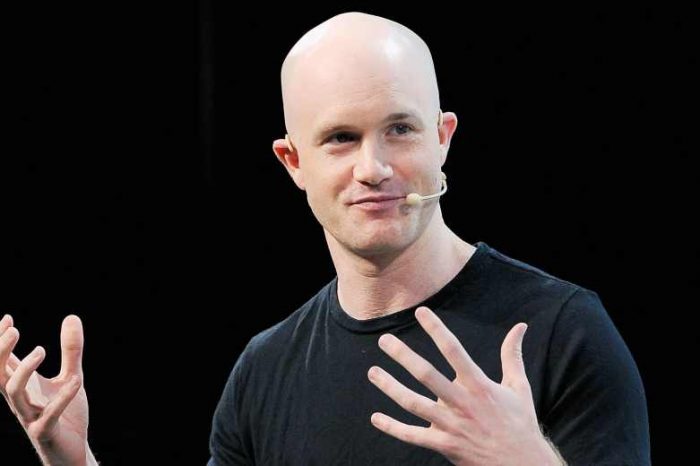 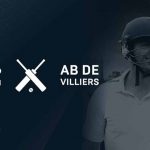