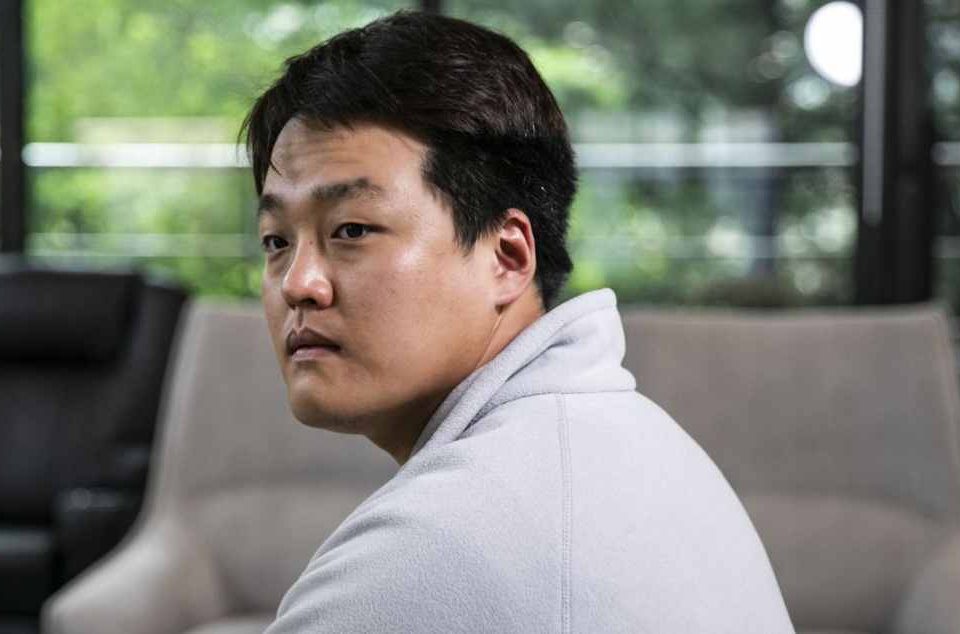 In early May, TerraUSD (UST) stablecoin collapsed and lost 99% of its value, wiping out the life savings of crypto investors as traders offload the cryptocurrency. Terra was ranked among the top 10 most valuable cryptocurrencies before the collapse.

The sudden crash caused Terra’s market capital to fall from above $40 billion to just $500 million overnight, resulting in unprecedented losses for investors in a leading cryptocurrency. The collapse of Terra sent shockwaves to the entire crypto market causing billions in losses to bitcoin and alt currencies like Ethereum and Solana.

Fast forward nearly a month later, there are new revelations about what went wrong. According to multiple reports from the South Korean news agency Naver and JTBC, “before Terra collapsed, 100 billion won ($80 million) of company funds were withdrawn every month.”

Per the reports, Do Kwon, the founder of collapsed Terra (LUNA) ecosystem, appears to now be in more trouble as the US Securities and Exchange Commission has reportedly got its hands on the money laundering activities of Do Kwon. The agency has also launched an investigation to enquire about Terra’s sudden fall.

“The US Securities and Exchange Commission recently conducted a remote video survey of some of Terra’s key designers and focused on inquiring about Terra’s poor design structure,” Naver reported.

Naver further stated that the SEC “has been investigating Kwon Do-Hyung for violating the Securities Act, claiming that the blockchain service that made it possible to buy US equities with Terra was a violation of the Securities Act.”

Meanwhile, Do Kwon has lost an appeal attempting to block the honoring of subpoenas by the SEC over an ongoing investigation into the Mirror Protocol. The U.S. Second Circuit rejected the appeal in favor of the SEC. 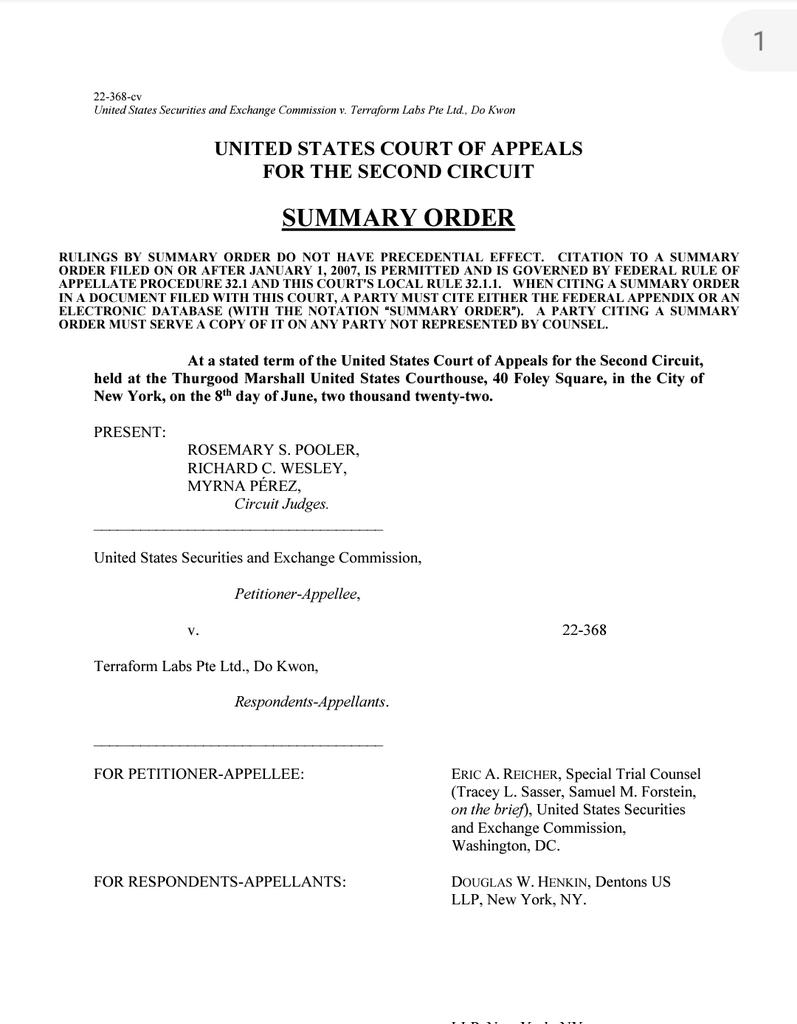 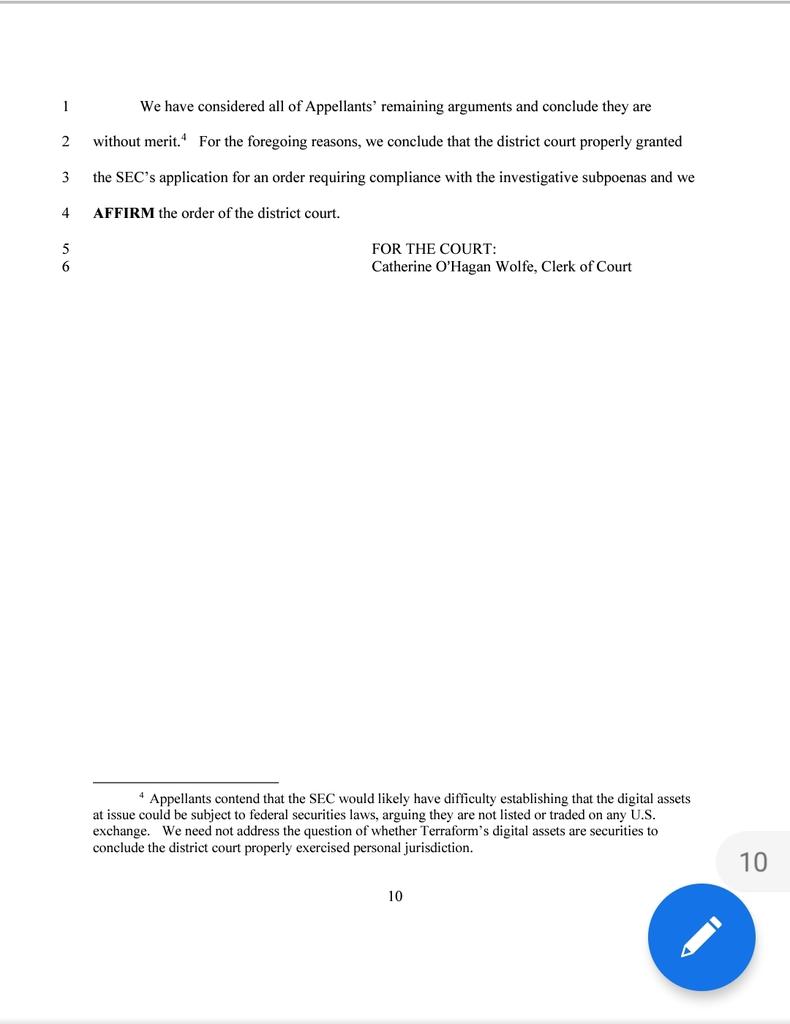 As you may recall last, we wrote about The Luna Foundation Guard in early May after the company behind TerraUSD (UST) stablecoin acquired $1.5 billion in bitcoin to bolster reserves of its popular stablecoin. Terra’s luna is a stablecoin designed to support UST’s one-to-one peg with the U.S. dollar.

Below is the translated report from Korean to English.

“The US Securities and Exchange Commission (SEC) is reported to have caught on to the money laundering of CEO Kwon Do-hyeong, while the US investigative agency also launched an investigation into the allegations surrounding the collapse of the cryptocurrency Terra and Luna.

On the 9th, JTBC reported, “The US Securities and Exchange Commission recently conducted a remote video survey of some of Terra’s key designers and focused on inquiring about Terra’s poor design structure.”

Previously, the key designers revealed through JTBC, “We predicted the collapse of Terra and Luna and pointed out the danger to CEO Kwon Do-hyung several times, but they were ignored.”

In particular , the SEC also discovered a circumstance in which about 100 billion won of company funds went out every month for operating expenses a few months before Terra collapsed . This is the part of CEO Kwon’s suspicion of ‘money laundering’ .

The SEC has secured internal statements that ” the funds flowed into dozens of cryptocurrency wallets ,” JTBC reported .

A key internal designer said , “( CEO Kwon Do-hyung ) has not officially received any payment from the company . There is no token set for him .”

If the allegations are proven , there is apossibility that Kwon may be punished according to US law .

The SEC summoned Kwon in September of last year , but it is known that Kwon did not respond and sued the SEC .” 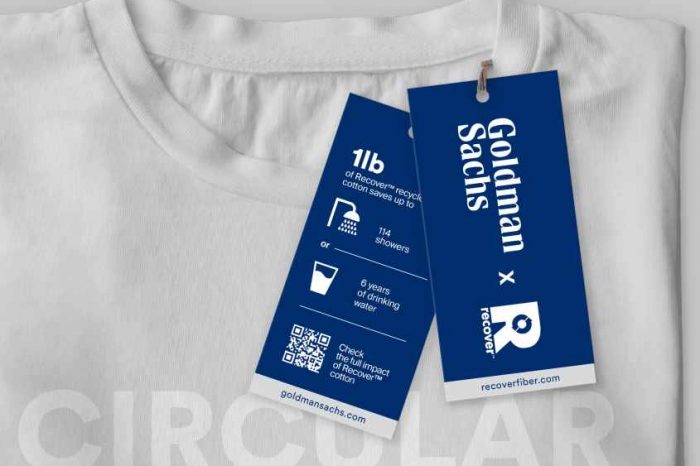 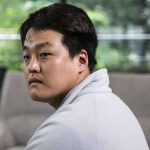