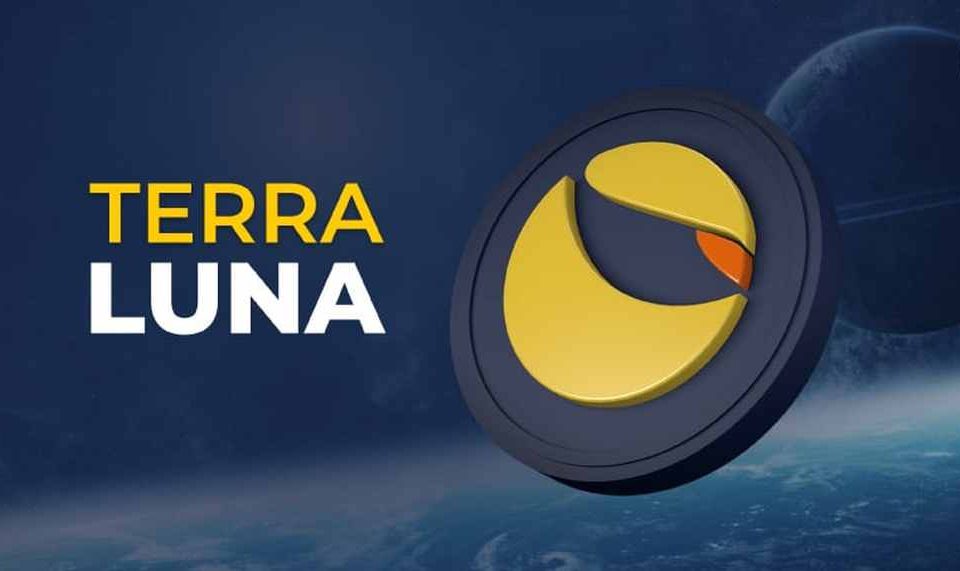 The battle for stablecoins is heating up. In recent years, stablecoins have increased in popularity as crypto investors turn to them as safe haven by moving their unstable tokens to safe real currencies (like the dollar). Stablecoins are pegged to the US dollar to prevent market volatility associated with regular cryptocurrencies like Bitcoin and Ether

In February, we wrote about Circle after the backer of the popular USDC stablecoin announced its updated SPAC deal. Circle said it plans to go public in a deal that values it at $9 billion, doubling its value since July 2021, when the initial agreement valued the company at $4.5 billion. Now, the company behind TerraUSD (UST) stablecoin is bolstering its reserve.

Today, The Luna Foundation Guard (LFG) announced it has acquired $1.5 billion in bitcoin to bolster the reserves of its most popular stablecoin, known as U.S. Terra. This latest purchase brings the company closer to its goal of accumulating $10 billion of bitcoin to back the U.S. Terra stablecoin.

The announcement comes just a month after the organization added $100 million in bitcoin to its UST reserves, which at the time brought LFG’s balance to $2.26 billion, 75% of which is bitcoin.

The latest addition brings LFG’s reserve to about $3.5 billion in bitcoin, which puts TerraUSD in the top 10 bitcoin holders in the world. The company also said it also holds an additional $100 million in avalanche, another cryptocurrency.

In a statement, Do Kwon, co-founder and CEO of Terraform Labs, the group that launched the Terra blockchain, said he expects the company to reach the $10 billion goal by the end of the third quarter.

“For the first time, you’re starting to see a pegged currency that is attempting to observe the bitcoin standard,” Kwon said. “It’s making a strong directional bet that keeping a lot of those foreign reserves in the form of a digital native currency is going to be a winning recipe.”

“The jury’s still out on the effectiveness on the subject, but I think it is symbolic in the sense now that we live in a time where there’s excess money printing across the board and when monetary policies highly politicized that there are citizens that are self-organizing to try to bring systems back to a sounder paradigm of money,” Kwon added. 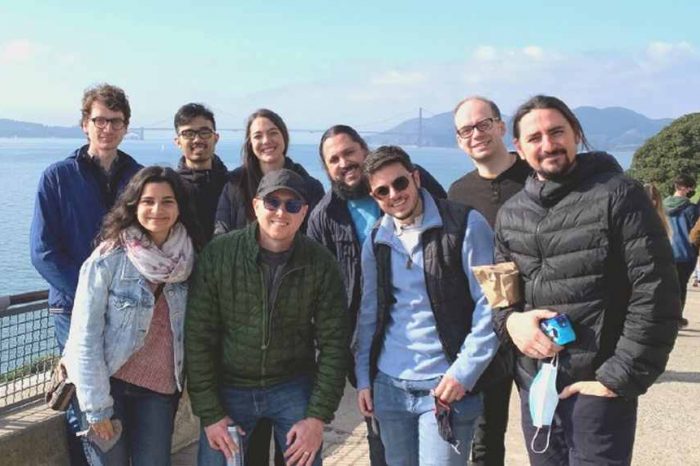 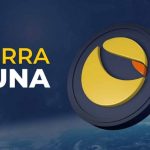