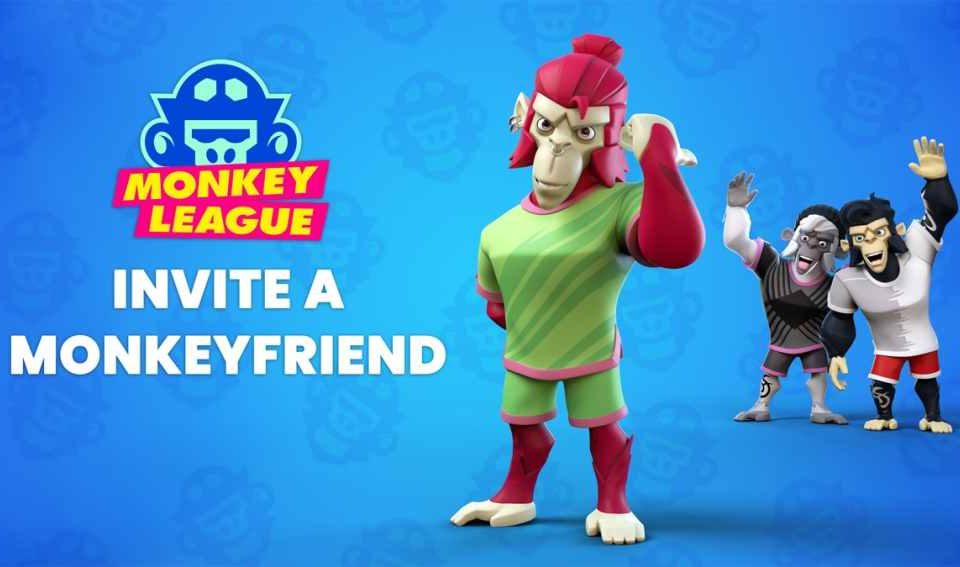 Web3 gaming startup MonkeyLeague has scored a coup in its quest to develop the world’s first esports-focused metaverse. Raz Friedman, the former first employee and CPO of NASDAQ-traded Playtika, has assumed a full-time role with MonkeyLeague as its Chief Product Officer. Friedman will be in charge of building MonkeyLeauges’s AAA-quality gaming experience, while still maintaining a sustainable web3 gaming experience combining both “free2earn” as well as play2earn economies.

Friedman was one of the first entrepreneurs to develop mass-market games for Facebook and mobile, pioneering the freemium model that will anchor the MonkeyLeague economy. The Playtika gaming titan will lead the design and development of MonkeyLeague and future studio titles, further cementing MonkeyLeague as a full-fledged web3 powerhouse. Friedman has almost two decades of game design and development experience, having joined Playtika over a decade ago as their first hire and leading their game development with popular titles such as Slotomania, WSOP Poker, Bingo Blitz, Grand Harvest Solitaire, and many more.

“Esports and web3 are two of the fastest-growing tech verticals right now,” said MonkeyLeague Chief Product Officer Raz Friedman. “Having been one of the first to build games on Facebook and for mobile, I’m beyond thrilled to be leading the design and development of MonkeyLeague and to be pioneering the next gaming revolution that is web3.  MonkeyLeague is only the beginning for our studio as we aim to set a new standard for high-quality web3 games that last a lifetime.”

Prior to becoming CPO, Friedman already boasted an affiliation with MonkeyLeague, where he is listed as a co-founder. His decision to focus full-time on the project’s development attests to where the Playtika veteran believes the future of gaming lies. Friedman will also oversee the development of additional esports games and brands under the MonkeyLeauge umbrella.

MonkeyLeague has grand plans for creating a vast web3 esports ecosystem with a multitude of interconnected roles and ways to engage as well as earn, turning everyday players into esports stars. MonkeyLeague is the first to introduce both active and passive gameplay at this scale, where users will be able to do everything from competing through matchplay and owning land and stadiums to scouting players and managing teams.

“Raz is like the Bobby Fischer of gaming. His expertise in building sustainable economies and designing extremely popular games will only reinforce our future status as a Web3 gaming giant,” said MonkeyLeague Head of Marketing Oren Langberg. “Raz leading the overall product will ensure our studio’s first release sets a benchmark in high-quality web3 gaming.”

Friedman will lead a team with over 100 years’ combined experience of building disruptive games. Furthermore, the MonkeyLeague community has grown to nearly 300,000 members, confirming the unprecedented interest in the forthcoming metaverse game. All of this will assist the company to focus on a high entertainment and production value (play-AND-earn) approach as opposed to the classic web3 play-to-earn, play-to-win. With the rush to web3 gaming, many emphasize the earning aspect and much less on the production and entertainment value, game mechanics, etc. 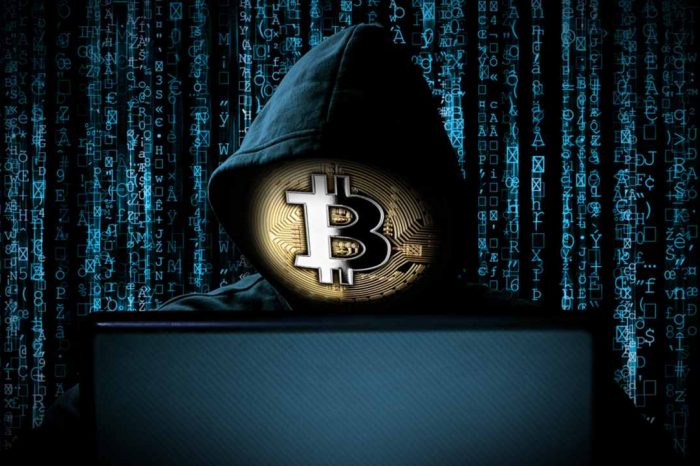 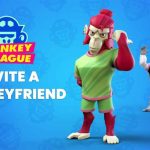