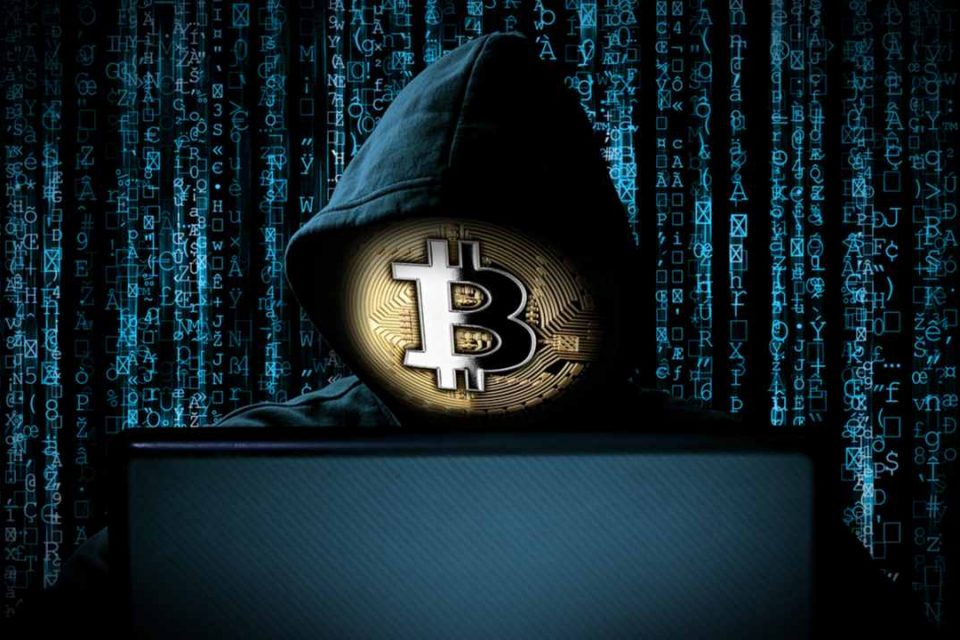 2021 was a great year for cryptocurrency investors around the world as the frenzy for bitcoin and other crypto-assets reached new highs. However, crypto investors are not the only winners. Crypto scammers also had a blockbuster year with a windfall of $14 billion in stolen cryptocurrency during the year, thanks in large part to the rise of decentralized finance (DeFi).

According to a Friday report from the Federal Trade Commission (FTC), at least 46,000 people reported losing over $1 billion in cryptocurrency scams since the start of 2021. The report further confirmed our earlier report in January that scammers are cashing in big on the crypto craze after bitcoin reached a record high of $69,000 in November 2021.

“Since the start of 2021, more than 46,000 people have reported losing over $1 billion in crypto to scams[1] – that’s about one out of every four dollars reported lost,[2] more than any other payment method. The median individual reported loss? A whopping $2,600. The top cryptocurrencies people said they used to pay scammers were Bitcoin (70%), Tether (10%), and Ether (9%),” FTC says. 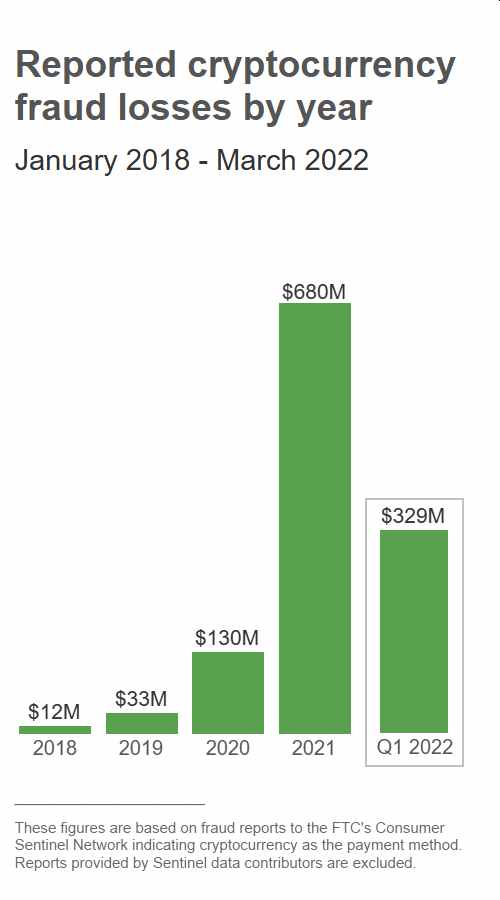 Although cryptocurrency is yet to become a mainstream payment method, FTC findings show that crypto has become an alarmingly common method for scammers to get peoples’ money.

During the period, FTC also found that nearly half the people who reported the loss to a fraud originated on social media, far more than any other payment method. For the victims, the scam started with an ad, post, or a message they saw on a social media platform. FTC added that the top platforms identified in these reports were Instagram (32%), Facebook (26%), WhatsApp (9%), and Telegram (7%).

The agency also added that about $575 million of all losses related to digital currency frauds were about “bogus investment opportunities.” The average reported loss for an individual was $2,600 and bitcoin, tether and ether were the top cryptocurrencies that people used to pay scammers, the FTC said.

“Indeed, since 2021, $575 million of all crypto fraud losses reported to the FTC were about bogus investment opportunities, far more than any other fraud type.”

FTC added, “The stories people share about these scams describe a perfect storm: false promises of easy money paired with people’s limited crypto understanding and experience. Investment scammers claim they can quickly and easily get huge returns for investors. But those crypto “investments” go straight to a scammer’s wallet. People report that investment websites and apps let them track the growth of their crypto, but it’s all fake. Some people report making a small “test” withdrawal – just enough to convince them it’s safe to go all in. When they really try to cash out, they’re told to send more crypto for (fake) fees, and they don’t get any of their money back.”

Meanwhile, it wasn’t just all about cryptocurrency fraud. “Romance scams are a distant second to investment scams, with $185 million in reported cryptocurrency losses since 2021,” FTC says. 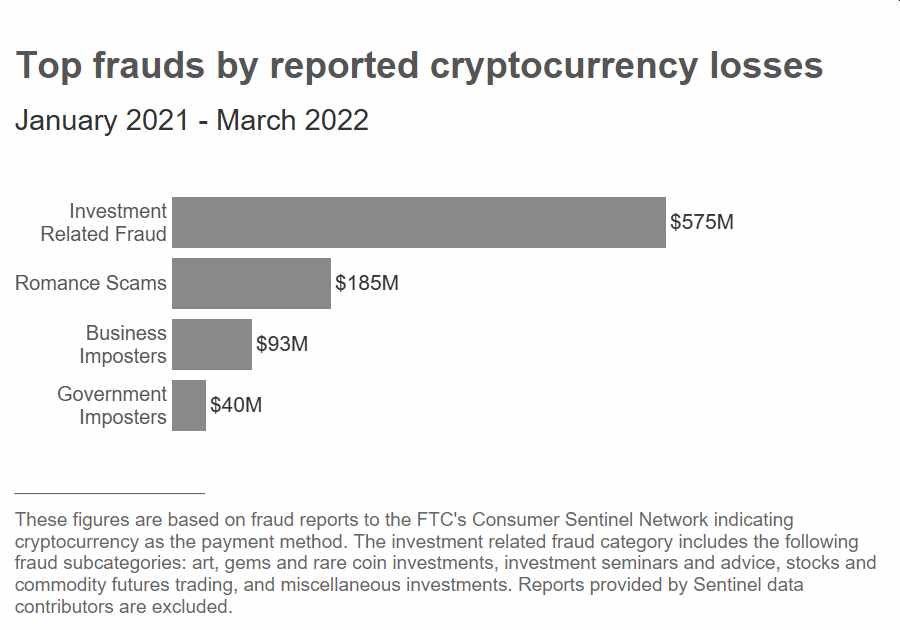 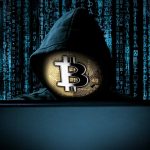