In November 2020, we wrote a piece about the vulnerability of electronic voting machines after a video taken at the DEFCON hacking conference shows how US voting machines used in 18 states can easily be hacked in under 2 minutes. Now for the first time, Associated Press (AP) is now confirming what many in the cybersecurity community have been saying.

Today, AP reported that The U.S. Cybersecurity and Infrastructure Agency (CISA) says electronic voting machines used in at least 16 states have software vulnerabilities that could leave them susceptible to hackers. The announcement comes amid rumors of misinformation and disinformation about the last US presidential elections.

However, the agency also defends the controversial Dominion Voting Systems machines as “accurate and secure.”

The top cybersecurity agency in the U.S. says electronic voting machines used in at least 16 states have software vulnerabilities that could leave them susceptible to hackers. Dominion Voting Systems defends its machines as “accurate and secure.” https://t.co/lbWRUytzor

According to an advance copy of the advisory received by The Associated Press, CISA identified nine vulnerabilities in the affected voting systems and recommend remediation measures to prevent future exploits.

In a statement, CISA Executive Director Brandon Wales said that “states’ standard election security procedures would detect exploitation of these vulnerabilities and in many cases would prevent attempts entirely.”

The advisory further suggests that states aren’t doing enough to prevent the exploit. The agency goes on to recommend that states put in place “defensive measures to reduce the risk of exploitation of these vulnerabilities.”

In 2018 footage from a DEFCON hacker conference in Las Vegas, one attendee at the annual Las Vegas hacker convention revealed how voting machines used in 18 states can be compromised in two minutes without special tools or advanced knowledge.

In the alarming video, SocialProof Security CEO Rachel Tobac shows how an election machine used in most states can be easily compromised in seconds with no tools needed. The 2-minute demonstration is a further reminder of how the US election infrastructure is alarmingly susceptible to ulterior motives. 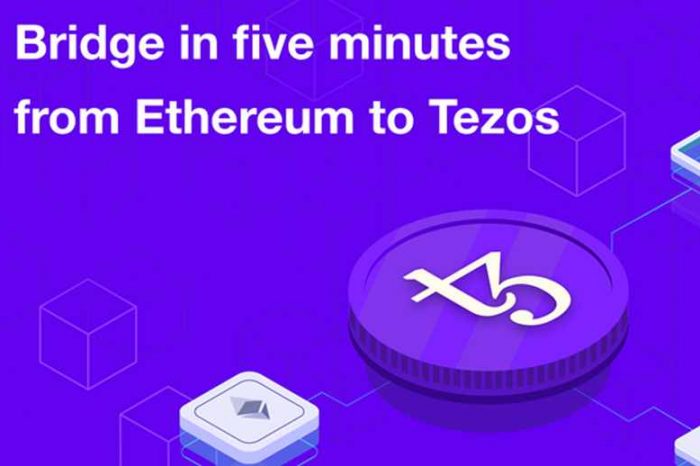