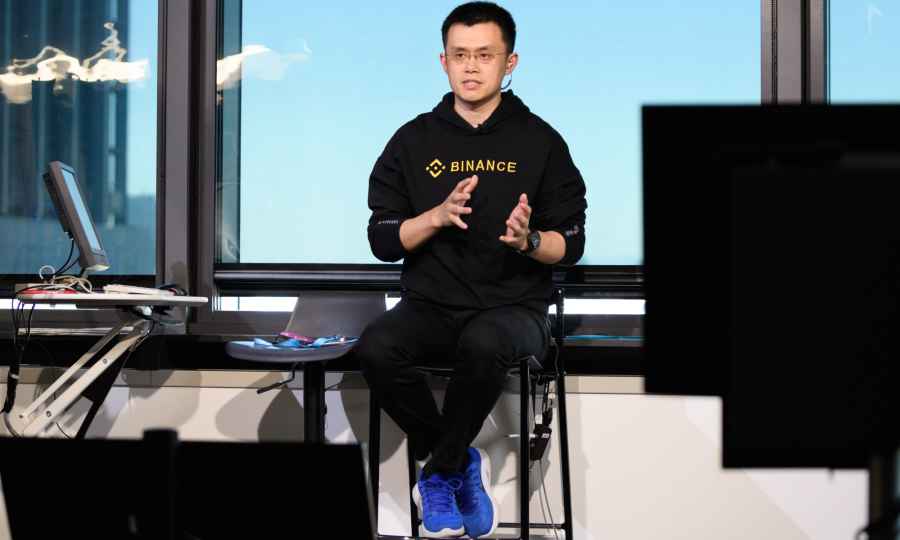 The fund is backed by investment firms DST Global Partners, Breyer Capital, and Whampoa Group as well as by other private equity firms and unnamed family offices, the company said.

The announcement comes just a week after Andreessen Horowitz announced a massive $4.5 billion fund to invest in crypto tech startups. The launch also comes at a time when bitcoin and other cryptocurrencies have lost more than half of their values. For example, Bitcoin has tumbled more than 50% since reaching an all-time high of nearly $69,000 in November.

Binance Labs plans to use the capital to invest in companies building “Web3.” Though still an ill-defined term, Web3 loosely refers to a hypothetical future iteration of the internet that’s more decentralized than online platforms today and incorporates blockchain, the shared digital ledgers behind most major cryptocurrencies.

The launch of Binance’s new fund arrives at a time when bitcoin and other digital currencies are down sharply. Bitcoin has plunged more than 50% since reaching an all-time high of nearly $69,000 in November. That’s taken a toll on publicly-listed crypto companies like Coinbase, whose shares have plunged 69% since the start of 2022. Investors fear the slump will feed through to privately-held crypto start-ups.

Ken Li, Binance Labs’ executive director of investments and M&A said, “We are looking for projects with the potential to drive the growth of the Web3 ecosystem,” These web3 projects mostly include infrastructure, nonfungible tokens, and decentralized autonomous organizations. The crypto exchange estimates there are currently around 300,000 to 500,000 active Web3 developers, a number it hopes to grow “substantially.” 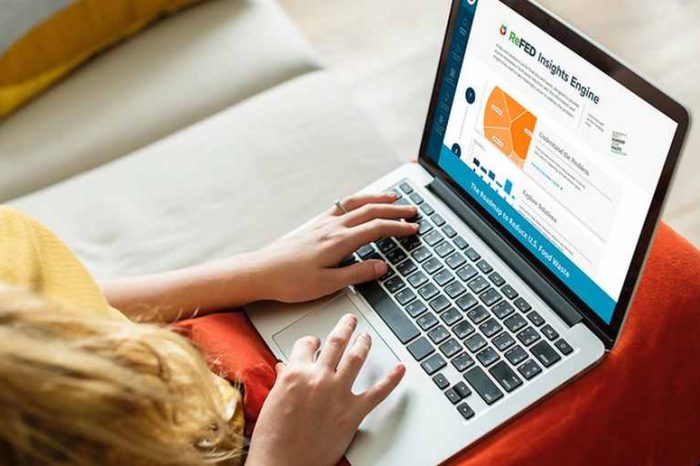 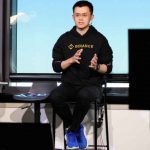