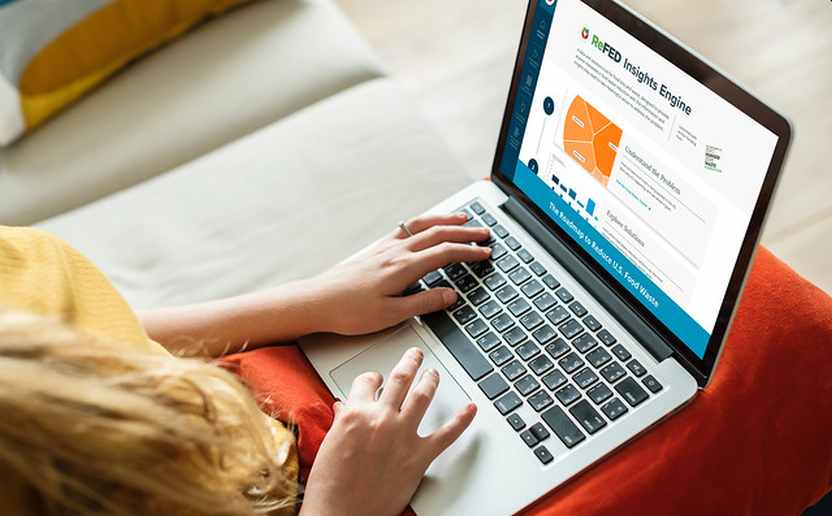 Did you know that 40 percent of all food produced goes to waste? In fact, the world wastes millions of tons of food every year. The situation is even worse here in the United States where about half of all US food produce is thrown away.

It’s estimated that one-third of global goes to waste, contributing to climate change, and extensive economic,  environmental, and societal impacts.  According to new UN research, an average of more than 900 million tons of food is thrown away every year.

The Food Waste Index Report 2021 also reported that between food wasted in homes, restaurants, and shops, 17 percent of all food landed in landfills. The growing awareness of food waste has also led to several global efforts to reverse the trend. The need for food waste reduction as a top climate change solution is also driving increased interest among investors to invest in the space.

It’s for this reason that ReFED and Closed Loop Partners partnered on a new $100M Circular Food Solutions Funding Platform with funding from Google and The Betsy and Jesse Fink Family Foundation. The platform, the first-of-its-kind, consists of three cross-cutting verticals – an $80M investment fund, a $10M grant fund [the ReFED Catalytic Grant Fund], and a $10M innovation program.

With an emphasis on catalytic funding, the platform is designed to provide private and philanthropic financing and other support for organizations, municipalities, and innovators that are developing solutions to help reduce the 35% of food that goes unsold or uneaten each year in the United States.

According to the information on its website, ReFED’s food waste analysis estimates that “an annual investment of $14 billion over the next ten years can reduce food waste by 45 million tons each year. That investment would result in $73 billion in annual net financial benefit – a five-to-one return.”

“Uneaten food is a major driver of greenhouse gas emissions, generating 4% of U.S. and 8% of global emissions annually, so the announcement of this new systems-inspired funding vehicle is an exciting milestone in the fight against climate change,” said Alexandria Coari, Vice President, Capital, Innovation & Engagement at ReFED. “Together with our partners, we’ve designed this Funding Platform to have a real impact on the amount of food going to waste, which in turn will drive reductions in greenhouse gasses. We’re inspired and humbled by the opportunity to help drive critical capital where it is needed most.”

“It’s amazing to see two high impact organizations such as ReFED and Closed Loop Partners working together to pioneer a new investment vehicle, particularly one that provides catalytic capital from a mix of philanthropic funders, impact investors, and corporations,” said Jesse Fink, Trustee of the Betsy and Jesse Fink Family Foundation and a ReFED Board member. “While there has been an exciting amount of growth in the sector in recent years, it needs to happen faster, and catalytic capital deployed at scale will unlock multiples of traditional capital. This groundbreaking funding vehicle was designed with that in mind, and we are proud to be a seed investor.”

Over the life of the Funding Platform, ReFED and Closed Loop Partners estimate that 10M tons of food waste could be diverted, which would result in 15M mtCO2e avoided – the equivalent of taking 300k cars off the road every year for ten years – and water savings of nearly 800B gallons.

In addition to this quantified impact, ReFED and Closed Loop Partners expect the Platform to accelerate the flow of additional funding to food waste solutions 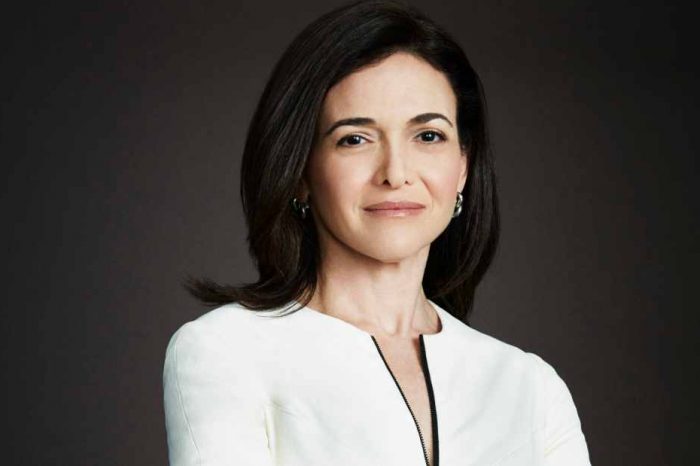 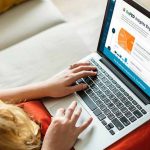