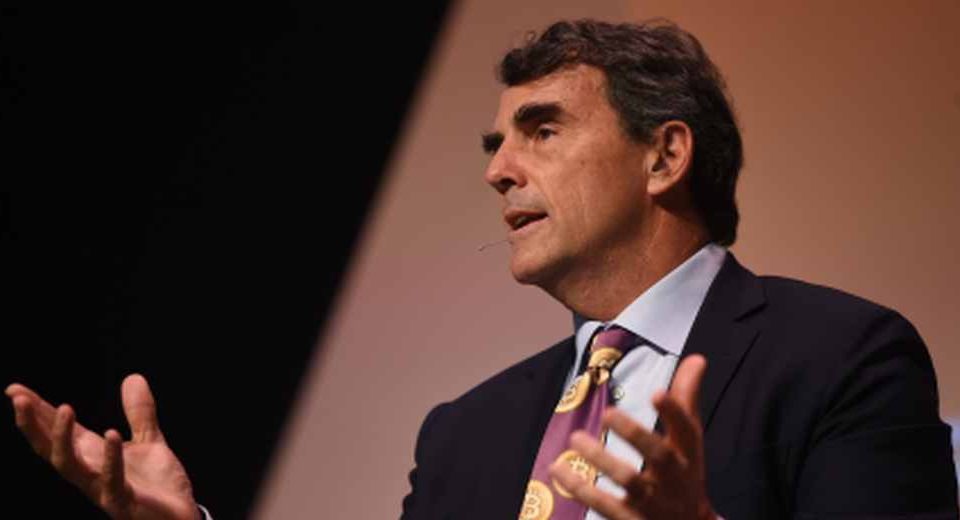 Last month, legendary billionaire investor Warren Buffet said in an interview that he wouldn’t take bitcoins if they were offered to him at $25 per bitcoin. Buffet has been consistent about his view on the world’s most popular cryptocurrency saying that bitcoin has no intrinsic value and that cryptocurrency “doesn’t produce anything.”

That was not all. Draper also went to the population aggregation platform to confirm his prediction. “I’m thinking $250,000 a bitcoin by 2022,” Draper said on Reddit.

“Believe it. They’re going to think you’re crazy, but believe it. It’s happening and it’s going to be awesome!” Draper is an avowed cryptocurrency bull.

Whether Draper is crazy or not is left for you to decide. All we can do is go with the crypto market data we have. Since Draper’s prediction four years ago, the highest price Bitcoin has ever recorded was a little over $68,000 in November 2021. Since then, bitcoin has lost more than half of its value from its peak.

Even with bitcoin hovering between $30,000 to $60,000, Draper is still sticking by his prediction that bitcoin will reach $250,000 by the end of 2022 or early 2023 despite the cryptocurrency’s wild swings in value and the turmoil around its environmentally unfriendly energy usage.

In a June 2021 interview with CNBC Make It, Draper said:

“I think I’m going to be right on this one. I’m either going to be really right or really wrong [but] I’m pretty sure that it’s going in that direction.”

Just seven months ago, time will tell if Draper is right or leading novice crypto investors to put their hard-earn savings into risky assets.

Draper is the founding partner of Draper Associates and DFJ, an early investor in Skype and Chinese search giant Baidu. In July 2014, Draper received wide coverage for his purchase of 30,000 bitcoins at a US Marshals Service auction, from seized bitcoins from the Silk Road marketplace website.

Draper is best known as the founder of the popular Draper University. His father is the founder of Draper & Johnson Investment Company and former chairman and president of the Export-Import Bank of the United States. Tim Draper graduated with a BS in electrical engineering from Stanford University in 1980, and later earned an MBA from Harvard Business School in 1984.

You can watch the rest of his speech in the video below. 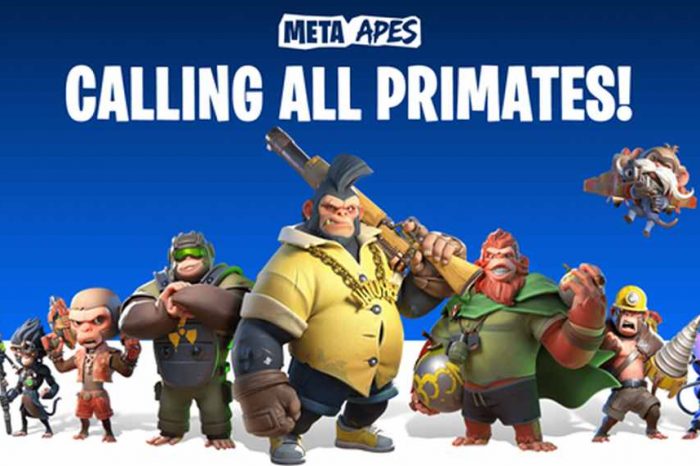 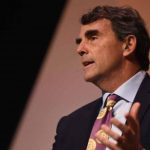