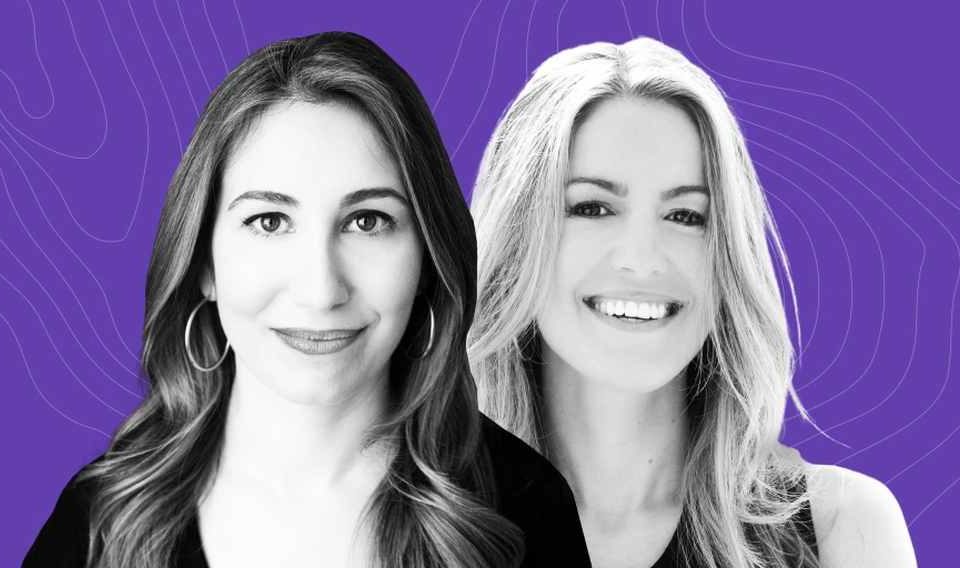 The funding round was led by a16z crypto, with participation from General Catalyst, Samsung Next, Invesco Private Capital, 166 2nd, Sam and Ashley Levinson, Kevin Turen, RSE Ventures, and Allegory Labs. Other backers in the token sale include Fifth Wall, Box Group, and the Celo Foundation.

Over the years, there’s been an increase in climate change awareness governments and organizations put in place various measures to address the climate crisis. One of the solutions to reduce climate change and carbon dioxide (CO2) emissions is a carbon credit. Also known as a carbon offset, a carbon credit is a credit for greenhouse emissions reduced or removed from the atmosphere by an emission reduction project.

According to the IIF (“Institute of International Finance”), the global carbon market is set to grow 160x in order to meet the commitments outlined in the Paris Agreement. According to estimates by McKinsey, the carbon credit market could potentially reach $50 billion by 2030.

That’s why Flowcarbon is aiming to tap into this growing market for carbon credits companies buy to offset their greenhouse gas emissions as the world transitions to a low-carbon economy in the fight against climate change.

Currently, most companies use voluntary carbon credits (VCCs) as a credible solution to alleviate environmental challenges because they go beyond regulatory obligations and contribute to the funding of carbon emission reduction projects from a variety of activities. However, in order to achieve carbon neutrality, it is critical to have a robust underlying methodology for carbon accounting.

That’s the problem solved by Flowcarbon. Unlike current voluntary carbon credit marketplaces, which have drawn criticism for being fractured, opaque, gated, and with question marks over the quality of some credits, tokenized carbon credits offered by Flowcarbon allow anyone the ability to purchase credits and control when they are retired as offsets, with built-in liquidity and price discovery.

“Our mission is to provide the financing necessary to scale projects that reduce or remove carbon from the atmosphere, in particular nature-based projects,” said Chief Executive Dana Gibber. Nature-based projects could include those focused on reforestation, conservation, or nature restoration. By “tokenizing,” developers can access cheaper financing earlier in the life of their project by selling forward their credits, she added.

“The carbon market is extremely opaque and we believe demand for offsets is rapidly outpacing the speed at which supply can be increased, especially for nature-based projects,” said Arianna Simpson, General Partner at a16z crypto. “Tokenization is an obvious solution. We’ve explored the on-chain carbon space extensively and feel confident that Flowcarbon’s team and model are best in the breed.”

The startup currently has 35 employees with collective expertise in carbon, sustainability, and blockchain technology. Flowcarbon has offices in New York, Montana and Berlin. 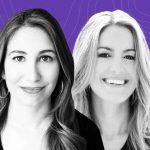