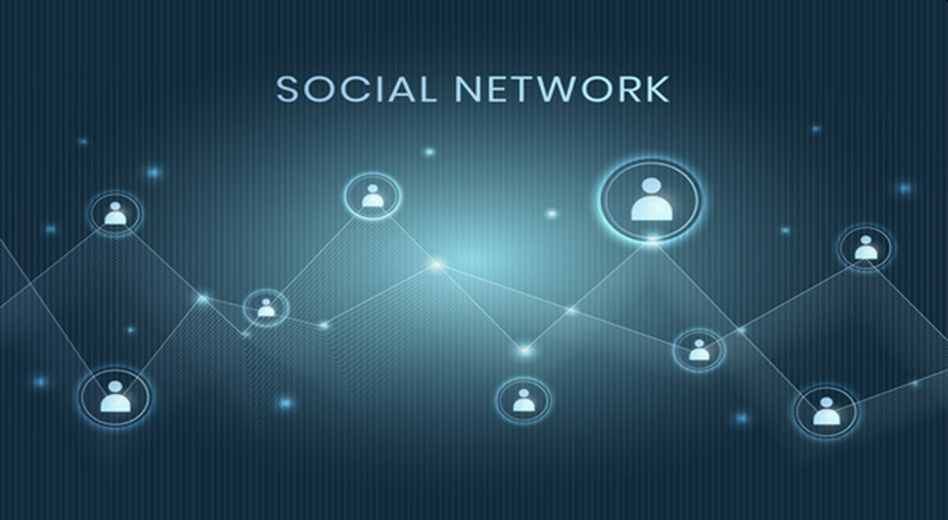 The creator economy has become a source of living for close to 25 million people across the globe; according to estimates by the Influencer Marketing Hub, this industry is worth $104 billion, having grown significantly during the pandemic lockdowns. Unlike in the past when brick and mortar industries were seen as the most valuable, the world is gradually accepting digital art as one of the ways of generating a stable income.

Today, social media platforms such as Facebook, TikTok, Medium, and Twitter have become digital marketing channels, hosting a wide range of creators. These social ecosystems are providing an avenue for creators to showcase their work, alongside an opportunity to monetize the content. For instance, TikTok pays influencers 2 to 4 cents per 1,000 views while Medium features a partner program where contributors are paid monthly.

That said, it has not been a bed of roses for all creators; the current structure of the creator economy favors social media companies, given that they have the monopoly of control. These social media giants take home the lion’s share of the revenues, leaving creators with meager earnings despite their hard work. A recent news article by Forbes was keen to highlight the disparity in value addition, “Up until now, social media and monetization platforms have provided creators the means to distribute their content and generate limited revenue. In exchange, these platforms receive data and the opportunity to monetize via a premium level of service, a revenue share model, or through advertisements.”

Luckily, the debut of blockchain technology is changing the narrative. This new line of innovation has given rise to decentralized economies or popularly referred to as Web 3.0. An era where creators do not have to go through centralized intermediaries to market or sell their digital products.

How Decentralization Will Change the Creator Economy

For a long time, the creator economy has been dependent on centralized marketplaces offered by the likes of Facebook (now Meta) and YouTube. However, the advent of decentralized ecosystems is now challenging this dominance; more creators are coming to the realization that they can make more money by directly engaging with their fans. The trend is spreading like a wildfire following the launch of Non-fungible tokens (NFTs).

Contrary to the centralized creator economy, NFTs have created an opportunity for artists to retain full ownership of their work. More importantly, these digital collectibles can be sold across several marketplaces, regardless of a creator’s geolocation. For instance, Beeple’s Everydays: The First 5000 Days collection fetched $69 million at a Christie’s auction, a figure that would have been off-limits in the traditional art market.

Speaking in an interview with Coindesk, Dallas Mavericks owner Mark Cuban, previously noted the underlying potential in NFTs, “You can sell anything digital using NFT. We can sell virtual Mavs gear, sneakers, art, pictures, videos, experiences, anything our imagination can come up with we can sell.”

As it stands, most social media platforms pay creators based on the views per post. While this model is effective to some extent, it leaves out the ability to tip creators for their work. The only social platform that seems so progressive in this niche is Twitter, the company recently introduced a tipping feature where users can send Bitcoin or Ether to their favorite content creators.

Thanks to decentralization, content creators can now integrate Web 3.0 payment solutions such as PIP, which allows fans to send crypto asset tips. This platform features a browser extension connecting Web 2.0 social media platforms like Facebook and Twitter with the larger blockchain ecosystem. In doing so, PIP has introduced a permissionless environment where creators can monetize their content without a single party’s permission or a high intermediary fee.

With the rise of interoperable Web 3.0 payment channels, creators stand a better chance of generating more revenues from their art. Above all, the elimination of centralized players will be a game-changer in digital ownership rights. No wonder even tech giants like Microsoft have started to hedge their bets with the metaverse, “When we talk about the metaverse, we’re describing both a new platform and a new application type, similar to how we talked about the web and websites in the early ’90s,” noted Microsoft’s CEO Satya Nadella in a keynote address.

The future is bright for the creator economy, this industry will likely balloon into one of the most profitable niches of our time. However, it is important for stakeholders (creators and fans) to move away from ecosystems that limit their potential. As highlighted in this article, there are several options that currently exist; one can choose to adopt NFT technology or Web 3.0 platforms that enable direct interactions. This will be the ultimate freedom for creators in the 21st century. 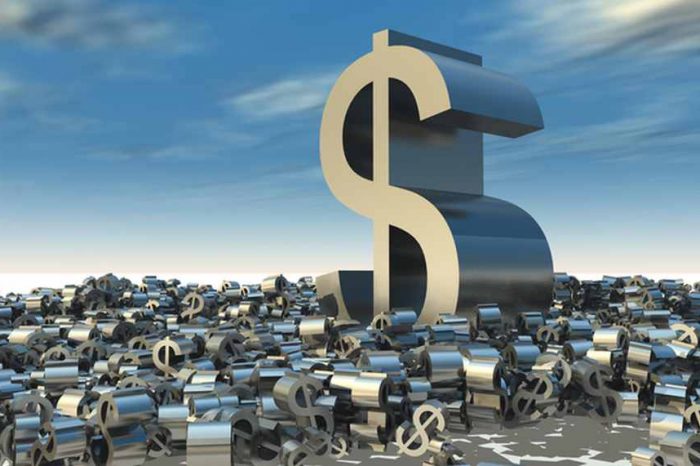 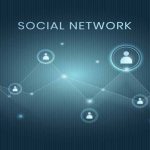