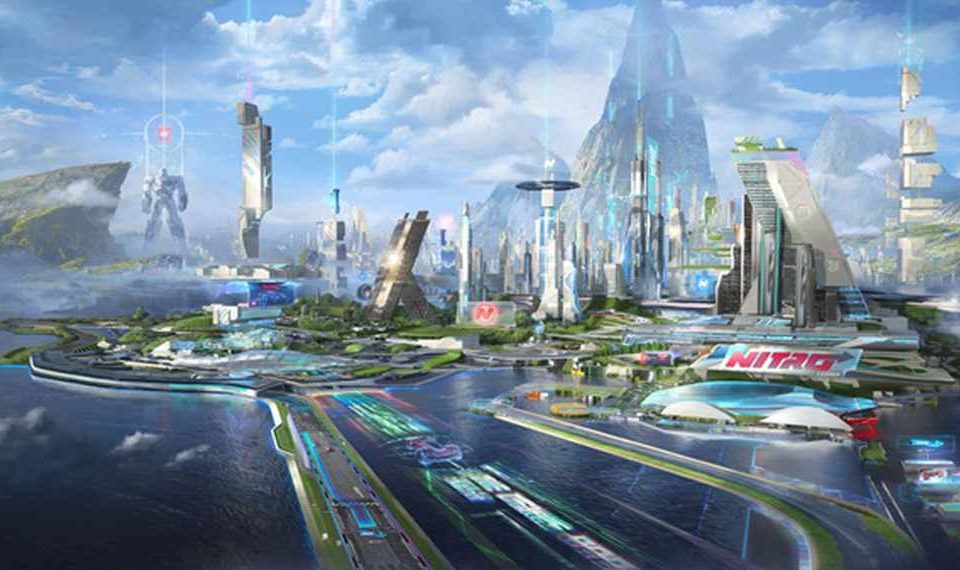 Nitro League – a decentralized racing metaverse – announced the release of its updated roadmap. As the team behind the first racing metaverse continues to make waves in the NFT and blockchain communities, several important milestones have been met and scheduled. The launch of the Nitro garage, a 2D simulation for the racing aspect of the metaverse, and an exclusive land sale are the latest developments in the Nitro League roadmap.

The Nitro League Garage is officially available for players to access and use as the gateway into the Nitro League metaverse. The team has created an immersive high-tech and futuristic space, where players can spend their time customizing cars, socializing, and earning rewards. The garage itself can also be customized with themed NFTs that let users create a truly personal and unique space in the Nitro League that reflects their style.

With the launch of the Garage, Nitro League lays the groundwork for the social hub that the racing metaverse is going to become as players can now hang out and showcase their creations and rewards. From displaying their NFTs and trophies to parking their cars and managing all assets and car parts – the Garage ties together the whole user experience in the Nitro League.

One of the main advantages of joining the racing fun of Nitro League comes from the rewards mechanism that opens new earning opportunities for all participants. Here is where the Nitro League team truly shines as they have gone above and beyond in presenting various options for players to earn rewards. Opening loot boxes and claiming daily rewards in the garage, winning races and tournaments, purchasing and upgrading cars, and building up their reputation and skill set in the Nitro League are just a few.

The land and building sales are other exciting opportunities in the Nitro League roadmap to introduce more people to the immersive world of virtual racing. In the Nitroverse, the land is distributed amongst 6 artificially made floating islands on water, and islands that hover in the sky. The cities that thrive on these islands make up the utopian future of the Nitro League and are home to all races, tournaments, and guilds.

They are the meeting point between players who want to showcase and put to the test the speed, agility, and design of their custom cars. In line with creating a hyper-realistic economy inside the Nitro League virtual world, players can now purchase parcels of land to construct residential or commercial buildings and rent them out for extra income or prefab (and then modular) buildings and structures to personalize their land.

Owning land in the Nitro League is not a requirement to participate in the races or plunge into the exciting gameplay but it comes with multiple benefits. Owning certain types of land plots will unlock certain categories of NFT assets. Users can rent out their land or properties, run advertisements from sponsors, organize social events (hangout places) and sell digital or real-world assets through their land. This is just a small part of the growing Nitro League economy that plugs into the heart of DeFi, GameFi, and NFTs.

Finally, the newly announce 2d race simulation offers a thrilling peek into the world of decentralized racing. Scheduled for release later this year, the ‘Motorsports management game’ with computer-simulated races (not skill-based) will provide a great opportunity for players to focus on car customizations according to the track, environment, and weather conditions at a racing event. A simulated racing experience right from the garage where players can watch the performance of their creations without having to drive.

The fusion of old and new will establish a bridge between the die-hard fans of racing games and the revolutionary world of the metaverse. Applying this level of interactivity to blockchain-based gaming platforms will surely the genre to new heights never before seen.

Nitro League is making steps in the right direction to help NFT technology achieve greater adoption in the virtual domain, bringing more economic benefits to holders and investors alike. Its latest roadmap developments will see Nitro League continue to push the boundaries for what’s possible inside the NFT space.

Nitro League is a racing Metaverse that brings together great gameplay, token economies, and the metaverse. This NFT game is built by a team with 500M app store downloads, crypto projects, and economies worth more than US$3B. All in-game assets and utilities are NFTs with cutting-edge gameplay mechanics. 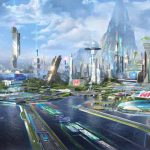