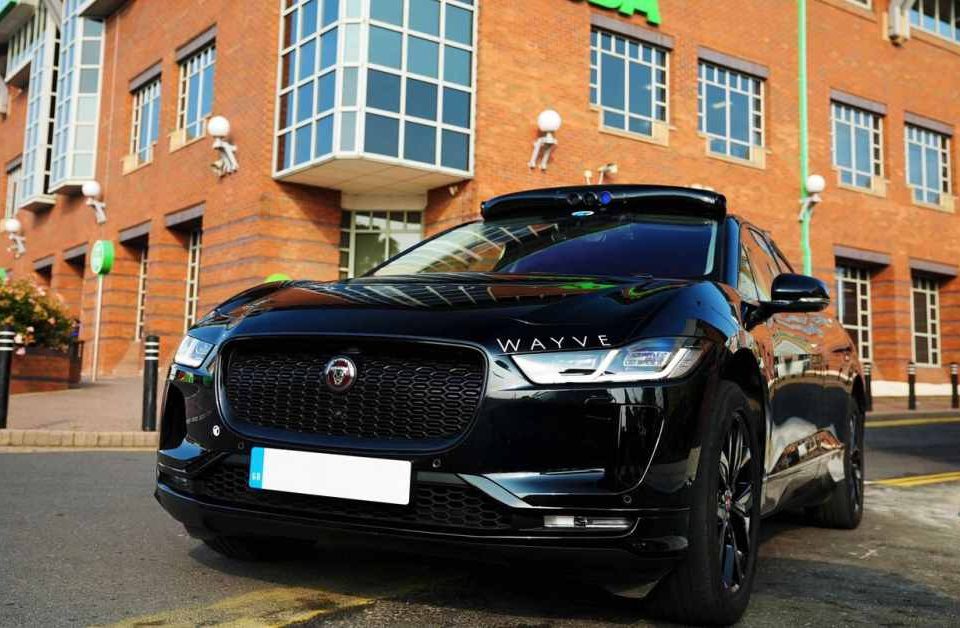 Autonomous vehicles generate as much as 40 terabytes of data an hour from cameras, radar, and other sensors, according to a report from Morgan Stanley. That’s equivalent to the amount of data an iPhone use over 3,000 years. Now one tech startup is trying to leverage the Microsoft ‘supercomputer muscle’ to process terabytes of data generated by its autonomous vehicles every minute.

Today, London-based autonomous mobility startup Wayve announced it will use supercomputer infrastructure designed for the company by Microsoft to process vast amounts of data as it develops machine learning-based models for self-driving cars.

Microsoft is one of the major investors in Wayve. We wrote about Wayve back in January after the UK-based self-driving startup raised $200 million Series B in funding led by Microsoft and Virgin founder Richard Branson.

Wayve was founded by a team of researchers from the Cambridge University engineering department. The team has developed an AI smart enough to learn how to drive a car by using just a computer and one camera, in about 20 minutes. Unlike other autonomous cars from bigger companies who rely on custom-built hardware for their autonomous vehicles, Wayve managed to make its own with only reinforcement learning as the foundation.

Wayve’s technology relies on machine learning using camera sensors fitted on the outside of the vehicle, where the system learns from traffic patterns and the behavior of other drivers, instead of the conventional method of relying on detailed digital maps and coding to tell vehicles how to operate.

Kendall said Microsoft will be able to process the terabyte of data – 1 trillion bytes, or equivalent to around an hour of consumer video – that Wayve’s cars generate every minute. “We see this as being a commercial fleet offering,” he added. “That’s how we think autonomy is first going to come to market.”

Founded in 2017 by CEO Alex Kendall and Amar Shah, Wayve uses end-to-end deep learning to develop artificial intelligence capable of complex driving. The startup is pioneering the AI software, lean hardware, and fleet learning platform for AV 2.0: a next-generation autonomous driving system that can quickly and safely adapt to new driving domains anywhere in the world.

Wayve’s AV2.0 technology is designed to be the most adaptable AV system for fleet operators. It combines the advantages of a lean, camera-first sensing suite with the embodied intelligence of an end-to-end deep learning system that continually learns from petabyte-scale driving data provided by Wayve’s partner fleets, including Ocado Group, Asda, and DPD.

By using machine learning, Wayve is building a more scalable AV platform that can quickly and safely adapt its driving intelligence to new cities, different use-cases, and vehicle types. This unlocks the potential to scale commercial deployments to other cities more quickly than the conventional AV approach, which typically relies on an expensive and complex array of sensors and is operationally limited by HD maps and rules-based control strategies. 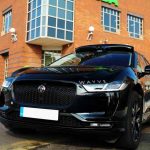