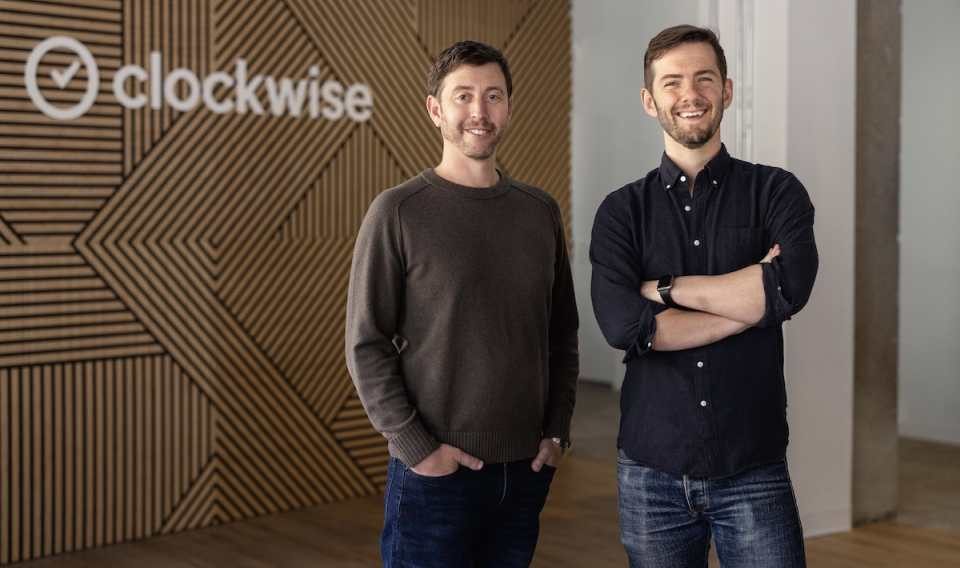 Hello and welcome to top tech startup news for today, January 18, 2022! Time does fly. It’s been about a year since we last covered the Top Tech Startup News of The Day. With the pandemic and other unforeseen issues, our team has been impacted by Covid.

This year, we plan to resume the daily series and bring you the latest tech news tips, trends, and funding from tech startups around the world. With that, below is a list of the top tech startup news for today.

Shopify teams up with Chinese e-commerce giant JD.com to capture cross-border sellers. Canadian multinational e-commerce company Shopify announced today it has partnered with China’s JD.com to help U.S. merchants sell their goods in the world’s second-largest economy. As part of the deal, JD said it will open an “accelerated channel” for brands on Shopify to begin selling via its cross-border e-commerce site in China. Merchants can set up shop in three to four weeks rather than the typical 12 months that it takes foreign brands to begin selling in China, JD said.

As part of the deal, JD said it will open an “accelerated channel” for brands on Shopify to begin selling via its cross-border e-commerce site in China. The announcement comes amid tight competition in the e-commerce space in China with players like Pinduoduo, Alibaba Group Holding, and Douyin. The financial terms of the agreement were not disclosed.

Walnut raises $35M in Series B funding led by Felicis after growing 700% in four months. Walnut, a New York-based tech startup and the provider of the world’s first sales experience platform, announced today it has closed a $35 million Series B funding round led by Felicis Ventures. The raise comes just four months after announcing an oversubscribed Series A, bringing Walnut’s total funding to date to $56 million. The company has grown 700% in ARR since commencing the previous round.

Walnut will also use this fresh round of financing to meet the increasing customer demand, grow the team across its different offices in the U.S, Europe, and Israel, as well as continue developing its unique technology and platform. Founded in January 2020 by serial entrepreneurs Yoav VIlner and Danni Friedland, Walnut’s drag-and-drop solution also eliminates the need for back-end teams and streamlines the demoing process by placing full control back in the hands of the sales team.

Entree Capital raises $300 million for two new funds to invest in early-stage Israeli tech startups. Entrée Capital, a global venture capital fund that invests in multi-stage startups and companies all over the world, said on Tuesday it raised $300 million for two new Israel-focused funds that aim to invest in early-stage Israeli startups. The latest investment brings total funds under the firm’s management to $1 billion. Entree said the new financing will enable the firm to invest largely in the areas of DeepTech, FinTech, Software as a Service (SaaS), DevOps and Web 3.0 – Crypto/Blockchain – Data/Cloud Infrastructure, as well as consumer and food tech.

Microsoft, Virgin back $200 million Series B investment in London-based autonomous mobility startup Wayve. Wayve, a London-based tech startup reimagining autonomous mobility through embodied intelligence, has raised $200 million in Series B funding backed by a prominent group of global financial and strategic investors. The round was led by Eclipse Ventures, with support from new global financial investors including Microsoft and Virgin founder Richard Branson.

Wayve was founded by a team of researchers from the Cambridge University engineering department. The team has developed an AI smart enough to learn how to drive a car by using just a computer and one camera, in about 20 minutes. Unlike other autonomous cars from bigger companies who rely on custom-built hardware for their autonomous vehicles, Wayve managed to make its own with only reinforcement learning as the foundation.

Crypto miners are the most common web threats with over 170K unique malicious URLs, new internet security threat report shows. For many years most common web threats come from a few malware families that share common characteristics including viruses, social engineering, malicious code, exploits, and cybercrimes. But that’s changing according to a new cybersecurity threat report.

According to the data presented by the Atlas VPN team, 177,753 unique URLs with crypto miners posed web threats from October 2020 to September 2021. Furthermore, nearly 70% of all detected web threat domains appear to be located in the United States. The data is based on Palo Alto Networks Unit 42 research, The Year in Web Threats: Web Skimmers Take Advantage of Cloud Hosting and More. The report observed and analyzed web threats trends between October 2020 and September 2021. 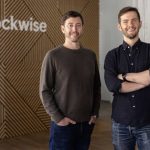