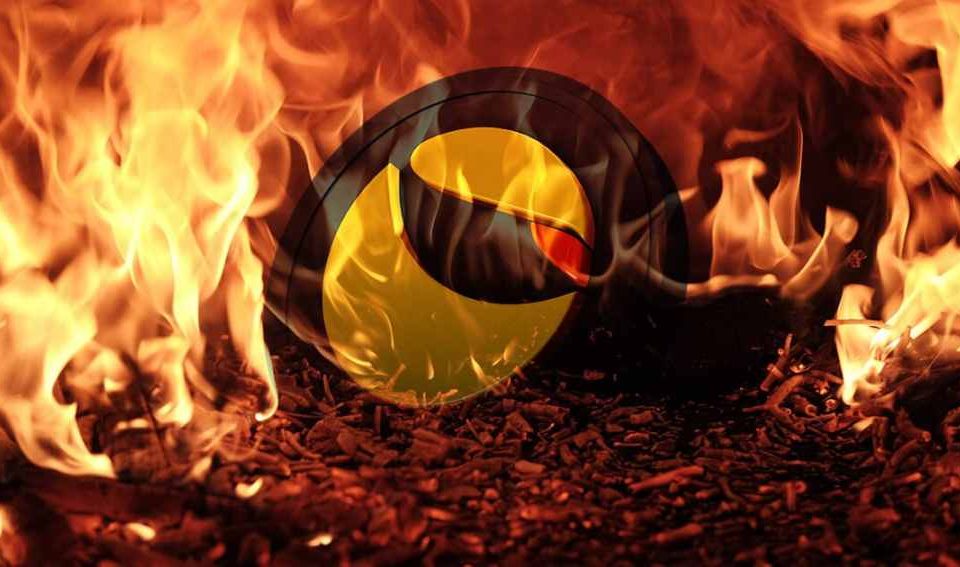 There’s no way to sugarcoat this–the cryptocurrency market is facing its worst crisis in 2022. The carnage started on Wednesday after Bitcoin fell below the $29,000 mark. The following day, Terra Luna, the cryptocurrency associated with TerraUSD (UST), suddenly collapsed overnight losing 99% of its value as crypto investors lost their life savings.

Terra, which ranked among the top 10 most valuable cryptocurrencies, dropped from its $120 peak last month to below $1 on Wednesday.

Then, this morning the situation got even worse CNBC now reported that Luna is now worth $0 as UST dramatically lost its $1 peg, causing Binance, the world’s largest crypto exchange, to temporarily delisted UST and LUNA. Terra’s luna is a stablecoin designed to support UST’s one-to-one peg with the U.S. dollar. UST is not alone. Tether, the world’s largest stablecoin, also dropped below its $1 peg as crypto carnage continues.

According to data from CoinGecko, Luna plunged to $0 Friday morning. “The sister token of controversial stablecoin TerraUSD is now basically worthless,” CNBC noted.

Hoping the controversial stablecoin and the token would recover back quickly, some investors started to “buy on the dip” only for the price to fall further. In a post on Twitter, one crypto investor that goes by the name ASH WSB reported losing $150,000 after he bought the Luna dip. “I have lost more than $150k by trying to catch the dip for $LUNA,” he tweeted.

The demise of controversial stablecoin venture Terra has resulted in a meltdown in the crypto market, which erased billions of dollars in value in a single day.

TerraUSD or UST, is supposed to be pegged one-to-one with the U.S. dollar. UST has however lost its peg and on Friday was trading at around 12 cents, according to data from CoinGecko.

Just last week, we wrote about The Luna Foundation Guard (LFG) after the company behind TerraUSD (UST) stablecoin acquired $1.5 billion in bitcoin to bolster the reserves of its popular stablecoin. LFG is a subsidiary of Terraform Labs, a tech startup founded by CEO Do Kwon.

According to a report from CryptoSlate, Do Kwon is hiding from public eyes after an unknown person knocked on his front door asking for him. Kwon quickly fled the scene and local police have now opened an investigation. Another post on Twitter confirmed the report saying that Kwon’s spouse has now requested police protection.

JUST IN: #Terra CEO Do Kwon's spouse has requested police protection after an unknown person visited their home and rang the doorbell. 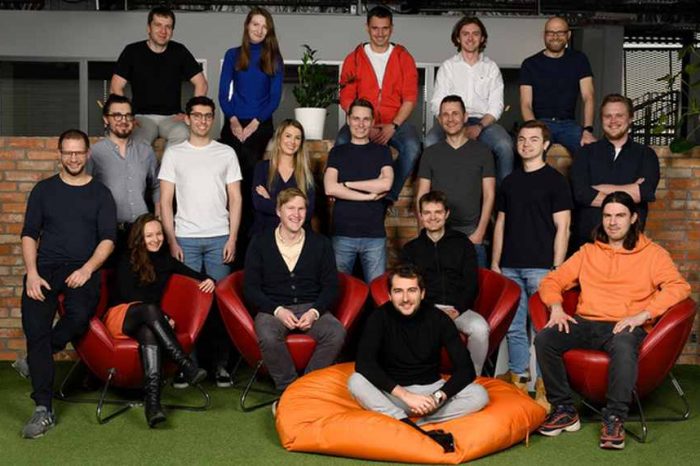 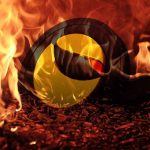