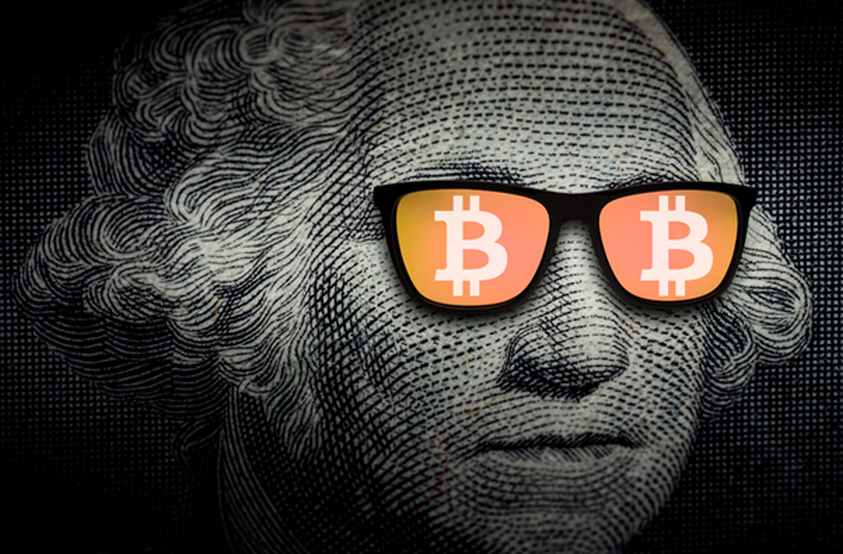 Market carnage, this is my personal read:

– $USDT will be back at $1 before long. Tether truthers will bang on about this 'depeg' for weeks. 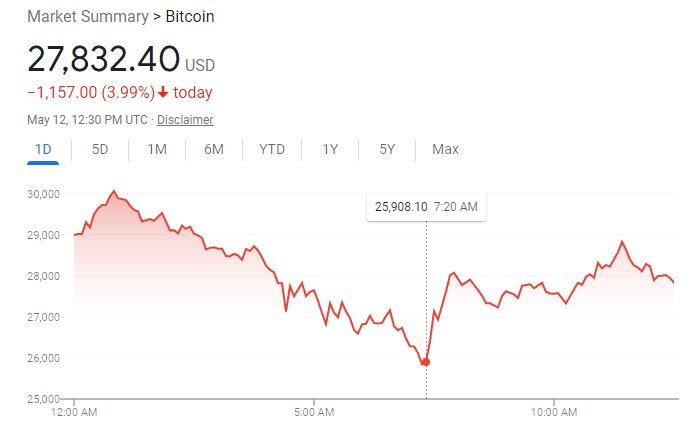 As we reported yesterday, the recent crypto crash is due to a series of macro events including surging inflation, tighter monetary policy, and Russia’s invasion of Ukraine, which caused investors to shun risky assets.

However, many crypto experts said the current price correction is due to the collapse of Terra stablecoin which sent shockwaves to the entire crypto market causing billions in losses to bitcoin and alt currencies like Ethereum and Solana.

Terra’s luna is a stablecoin designed to support UST’s one-to-one peg with the U.S. dollar. But in just one week, Terra’s LUNA has dropped 99.7%. LUNA tokens also lost 96% in the past 24 hours alone, pushing it to less than 10 cents. That’s down from about $60 earlier this week and a record $120 in mid-April.

Terra is currently ranked among the top 10 most valuable cryptocurrencies, dropped from its $120 peak last month to below $1 on Wednesday. 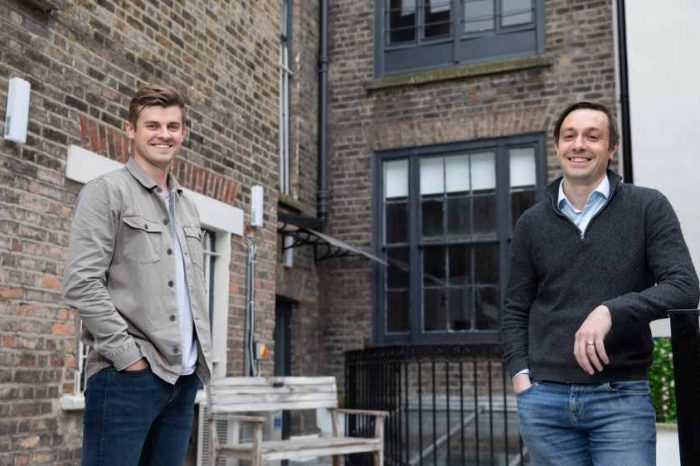 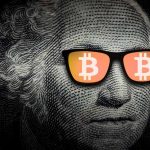