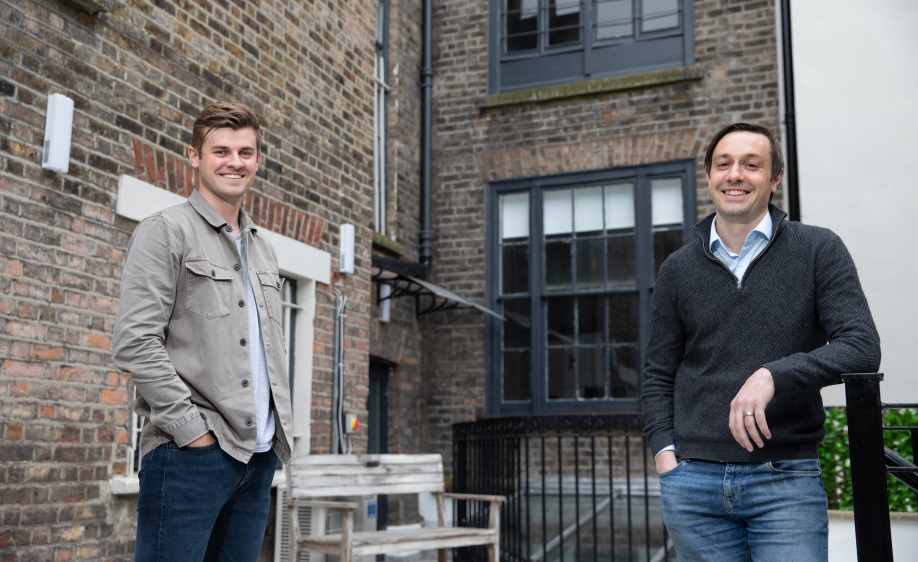 Wayflyer, an Irish fintech startup that provides funding for online e-commerce businesses, announced Thursday it has secured and begun deploying $300 million in debt financing from Wall Street giant J.P. Morgan. With this cash infusion, Wayflyer said it expects to advance up to $2.5 billion to e-commerce stores this year.

The announcement comes just three months after the company raised $150 million at a $1.6 billion valuation to provide for online stores and e-commerce merchants. The round was co-led by DST Global and QED Investors, with Prosus, Madrone Capital Partners, and J.P. Morgan — all new investors— also participating.

Founded in 2019 by CEO Aidan Corbett, Jack Pierse, the Dublin, Ireland-based Wayflyer provides e-commerce merchants with non-dilutive, unsecured working capital by buying a portion of their future sales. The company also provides fast and affordable funding to help grow businesses, without any of the complications and free marketing analytics to get the most out of budget.

Earlier this year, the fintech startup had said it would lend over $1 billion in 2022, but Corbett told Reuters the company’s growth was ahead of forecast and now expects to lend between $2-$2.5 billion. In its first year of operation in 2020, Wayflyer lent $50 million. That number grows to around $500 million last year as the pandemic caused a boom in e-commerce activities.

According to Statista, global e-commerce is set to exceed $5 trillion this year alone. This has caused the influx of billions of dollars in investments into promising fintech startups as VCs look for the next big winners. Global Head of Trade and Working Capital Stuart Roberts told Reuters that J.P. Morgan had decided to “go all in” on its e-commerce strategy and that Wayflyer was a significant part of it.

“The core thing from our business model perspective is as we scale we need really strong external finance partners,” Corbett said of the debt warehouse line provided by J.P. Morgan, which also took part in February’s series B funding round.

“We will be continuously raising debt. We have a lot of equity right now … so definitely in the next 18 to 24 months, we wouldn’t plan on doing any equity raises. But on the debt side, we’ll keep doing it and move gradually towards a securitization at some stage in the future.”

The deal reduces Wayflyer’s cost of debt “enormously”, Corbett said, declining to disclose the terms. It means the U.S.-focussed fintech can lower the fee firms are charged in lieu of paying an interest rate and lengthen repayment periods.

“In the medium term, we knew at J.P. Morgan we’re not going to go the route of some competitors and build something in house. It would take too long and we wanted something to be nimble,” Roberts told Reuters. 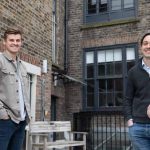