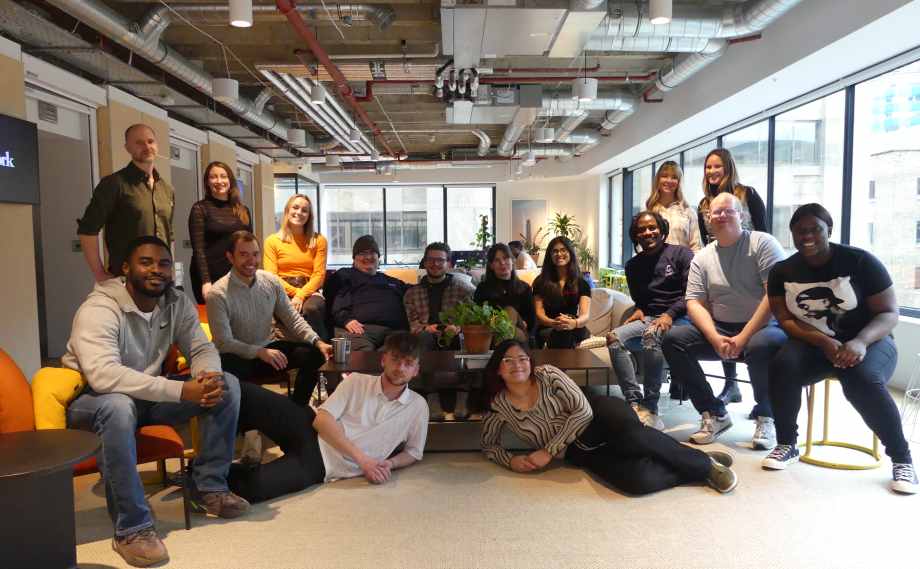 Early this year, we wrote a piece about how the great resignation has led to over 20 million people quitting their jobs in the second half of 2021. The number was one of the highest “quit rates” ever recorded since the US government started keeping track two decades ago. The great resignation has also caused businesses to refocus career development plans to avoid the exodus of talent. Now, one tech startup is on a mission to help businesses build, run and scale their corporate mentoring programs.

Today, Guider announced it has raised a $3 million seed investment with leading early-stage VC, Fuel Ventures. Guider will also use the new cash injection to grow its career development platform and expand its international operations, after securing several US clients from it’s UK HQ last year.

Following its work with renowned organisations, including M&S, LVMH, EY and Deloitte, to establish world-class mentoring programmes, Guider now has its sights set on broadening its work worldwide with enterprises keen to support their employees’ personal growth.

Founded by CEO Nick Ross, Guider was born out of a desire to make mentoring more accessible. The startup uses smart technology to match mentoring relationships and delivers real-time metrics to measure the success of the programmes. It encourages companies to harness their existing talent to build successful learning cultures, utilising mentorship to tackle disengagement. 84% of Guider users have experienced a positive effect using the system.

Currently working with some of the world’s best known brands, including M&S, Deloitte, The Guardian and EY, we help grow and scale mentoring cultures, as well as drive change in areas of Diversity & Inclusion, Women in Leadership, Mental Health and more.

The Great Resignation has already affected many businesses. Research suggests that 77% of 25-33 year olds are looking for a career change in the next year1, while 94% of employees admitted they would remain in a role if there were greater opportunities to ‘learn & grow’. In order to retain valuable talent, corporations need to be an attractive place to work and put the employee at the centre of its actions.

In a statement, Nick Ross, CEO and Founder of Guider said: “When mentoring is implemented as a long-term commitment it can have a positive impact on individuals and the organisation overall. Our partnership with Fuel Ventures means we have the capital to up the ante on the development of our smart platform and serve companies across the globe. Already, we’ve seen global brands deliver exceptional results when using our platform to anchor their mentoring schemes and build employee connections.”

Mark Pearson from Fuel Ventures added: “There is no doubt that the world of work is changing and organisations, like Guider, are there to help large businesses with big, disparate teams to build better relationships with and between staff. Nick Ross and his team have the vision of creating a platform that makes mentoring more efficient and accessible. We are excited to be part of this journey.” 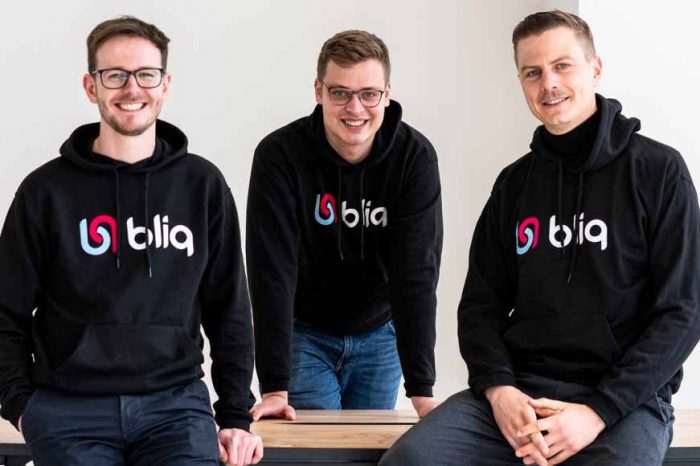 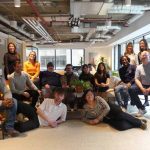