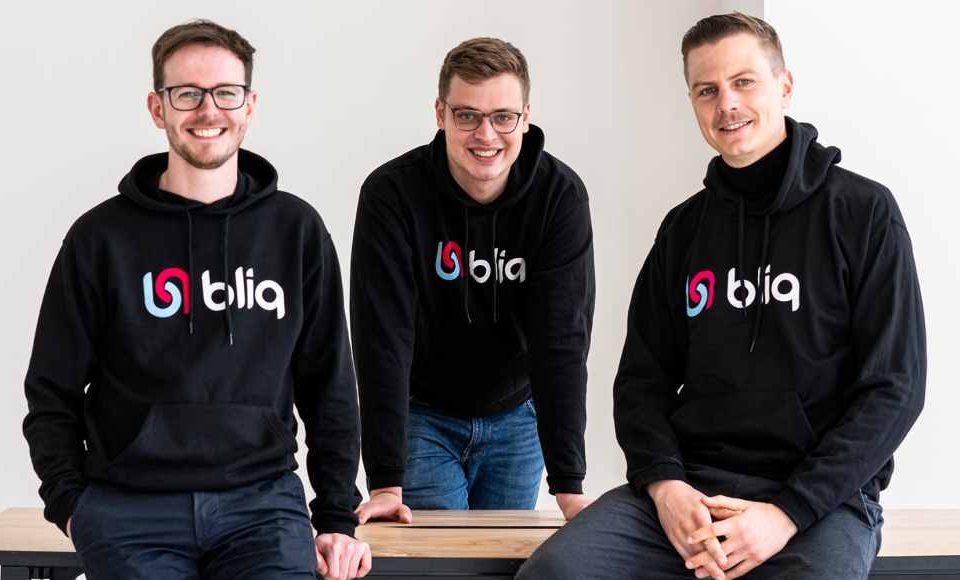 The ongoing pandemic has accelerated the growth of the gig economy as a record 4.3 million Americans voluntarily quit their jobs to maintain a work-life balance. The shift to the “gig economy” has also created opportunities for a new breed of startups focused on meeting the needs of self-employed and freelance workers.

However, the gig economy is fraught with challenges. Just this week, Uber, the world’s largest ride-sharing company, announced it is cutting costs, which may include drivers’ incentives. Uber CEO Dara Khosrowshahi said in an email to staff on Sunday that the company will slash spending on marketing and incentives and treat hiring as a “privilege.”

Considering the pain points and income volatility of gig workers, one European startup is aiming to do its part to help gig economy drivers earn more money. Bliq empowers gig workers in the transport industry to manage their workflow across multiple platforms. The startup lets its users maximize their earnings while driving more safely, creating a safer, fairer, more sustainable gig economy.

Enter Bliq, a Berlin, Germany-based tech startup that empowers gig economy drivers in the on-demand mobility sector to manage their workflow across multiple platforms. Bliq was founded in 2018. The startup currently has a team of 23 people. Bliq lets its users maximize their earnings while driving more safely, creating a safer, fairer, more sustainable gig economy.

Today, Bliq announced it has raised a $13.5 million series A funding round led by NEA, with participation from Speedinvest and existing investors Proeza Ventures, Revel Venture Partners, and Andreas Kupke. The new capital will be used to further grow Bliq’s userbase of drivers across Europe and expand to serve the huge market of gig economy drivers in Europe, the Middle East, and Africa.

Drivers rarely stick to one transport platform; doing so can see them sitting idle for as much as 60% of the time. But juggling multiple apps is time-consuming and leads to missed opportunities, as well as safety concerns while driving. Bliq aggregates incoming jobs from Uber, Bolt and Free Now into one mobile app interface. This means drivers have easy access to more work without having to switch between apps, making their job simpler and allowing them to earn more.

Bliq drivers earn 30% more each month because they see more work offers across multiple platforms and complete more, higher-paying jobs. They can compare available jobs side-by-side and frictionlessly accept those that interest them most. Bliq shows drivers trending locations via surge maps that use extensive real-time data map data based on driver activity, to help drivers identify the most lucrative areas in their city and get more rides by being in the right place at the right time.

“Our ever-expanding automation engine enables drivers to quickly accept the offers that match their preferences and focus on driving safely and responsibly,” says Bliq co-founder and CEO Julian Glaab.

Bliq is the primary work tool for more than 13,000 registered drivers across the UK, France, Germany, Spain, Poland, Portugal, and Romania.

Since raising its seed round at the end of 2020 and launching nine months ago, Bliq has scaled to six European markets beyond its native Germany, and drivers have completed more than 500,000 trips accepted through the app. The company has also conducted early user research and successful field tests in six African countries.

“We’re building the first-ever work tool for the on-demand economy that’s designed to support the way how drivers actually work,” says Glaab. “With Bliq, drivers can conveniently offer their time to multiple on-demand consumer brands at the same time. The opportunity here is massive: millions of independent workers conduct rides and deliveries worth hundreds of billions each year.”

Bliq will add support for even more gig economy platforms and more languages as it expands to serve additional markets.“We are doubling down on our strict focus on user experience and building what our driver community needs, to make Bliq the tool of choice for any worker in this industry,” says Glaab.

“Our overarching mission is to help drivers in making more out of their time and take advantage of the great opportunities the booming on-demand economy has to offer,” says Glaab. “And we’re only just beginning to scratch the surface of the market we’ll address as we grow.”

Flexible workers have become a critical resource to many on-demand businesses,” says Scott Sandell, Managing General Partner, NEA.  “Bliq recognizes the value of these workers and is empowering them to process their entire workflow in a single interface, which enables increased efficiency, earnings, and more. Bliq’s strong resonation among the driver community has the company well-positioned to become the future operating system for the supply side of the gig economy. We are thrilled to partner with Julian, Torgen, Johannes, and the Bliq team to help drive the next phase of exponential growth.” 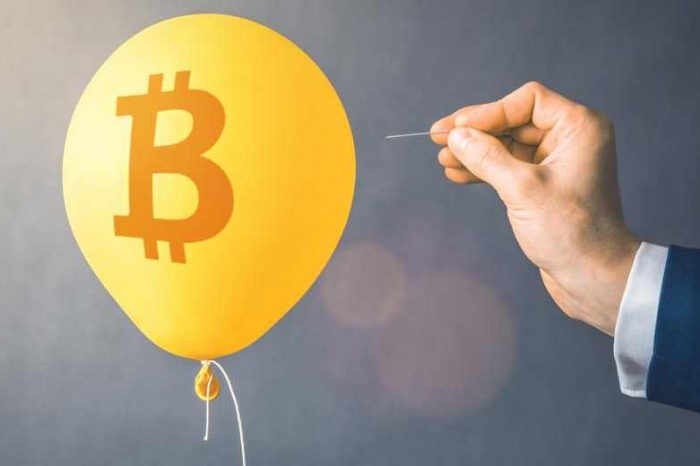 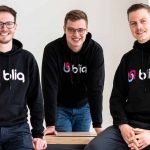