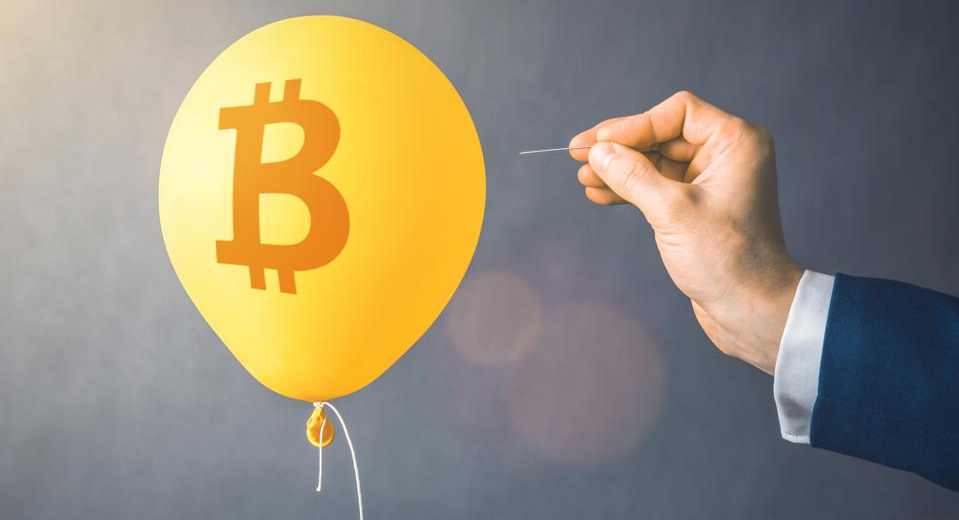 Going ‘To Zero,’ that was the headline from Forbes Magazine early this morning. As the bubble finally popped? Just last month, the world’s most popular cryptocurrency was trading above $41,000. In just three weeks, Bitcoin has lost more than half its value from its all-time high of $69,000.

Now for the first time since 2021, Bitcoin has plunged below $30,000 as macro events including surging inflation, tighter monetary policy, and Russia’s invasion of Ukraine, caused investors to shun risky assets. The price of bitcoin fell about 7% to $29,196.10, according to Coin Metrics. Bitcoin has since climbed back up to $29,711 as of the time of writing. 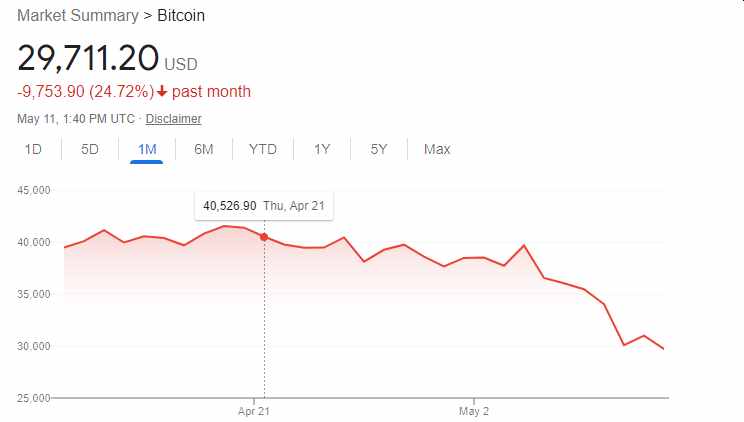 Bitcoin is not alone. The carnage also spreads to Ether, which also was down 8% to $2,160.46. The panic sell is now sweeping across the entire crypto markets as Bitcoin, Ethereum, BNB, XRP, Cardano, Solana, Terra’s Luna, and Avalanche lost their values.

Meanwhile, 40% of bitcoin investors are now underwater on their investments, according to a report from CNBC, citing new data from crypto research firm Glassnode. The number is even higher when you separate the short-term holders who got skin in the game during the last six months when the price of bitcoin reached an all-time high of around $69,000. Meanwhile, Bitcoin is off nearly 55% from its November peak as the rate hikes drive the crypto markets even lower. 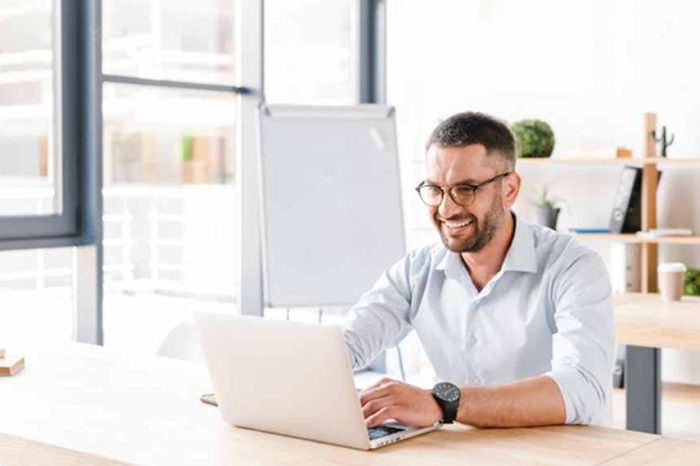 PLG (Product Led Growth) Is the Hottest Trend - Here’s Why 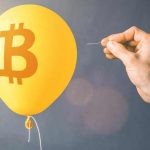