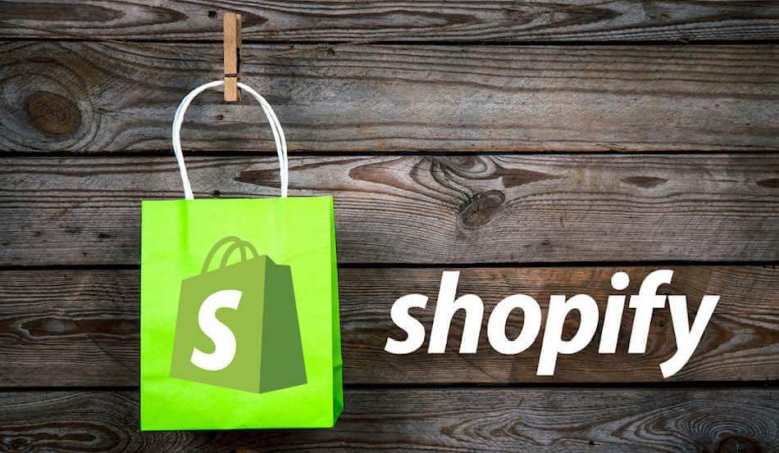 Canadian multinational e-commerce company Shopify announced today it will acquire logistics tech startup Deliverr for $2.1 billion in cash and stock. The e-commerce giant shared the news as part of its first-quarter results in a filing with the Securities and Exchange Commission (SEC).

According to the report, Shopify said it plans to acquire the e-commerce fulfillment technology provider Deliverr to expand fast and easy fulfillment for independent brands across channels.

Deliverr also confirmed the acquisition in a blog post saying, “Today, we’re excited to announce Shopify’s plans to acquire Deliverr. Since we founded Deliverr in 2017, our mission has been simple: to help merchants of any size accelerate their growth and meet rising customer expectations.”

“While we’ve experienced massive macro shifts since the start of the pandemic, the one mainstay has been that
Shopify is the commerce platform of choice for merchants in any environment, with the ability to support commerce
on any surface,” said Harley Finkelstein, Shopify’s President. “This has earned Shopify significant merchant trust
and the ability to help them with more parts of their business, which is why we are eager to bring Deliverr’s team
and technology to our merchants.”

Commenting on the acquisition, Shopify CFO Amy Shapero also said, “Being able to offer a delivery promise and fast fulfillment across all these channels boosts conversion. We are confident Deliverr’s ability to simplify the process, and arm merchants with visibility and control from the display of a delivery promise across multiple channels through its completion, will be a huge benefit to our merchants.”

Meanwhile, shares of Shopify plunged more than 15% after markets after it posted adjusted earnings of 20 cents per share versus 63 cents per share Wall Street had expected. On the bright side, Shopify said its revenue grew 22% year over year to $1.2 billion, but still fell short of Wall Street’s projected $1.24 billion.

Shopify was founded in 2004 by Tobias Lütke, Daniel Weinand, and Scott Lake after attempting to open Snowdevil, an online store for snowboarding equipment. Dissatisfied with the existing e-commerce products on the market, Lütke, a computer programmer by trade, instead built his own. In 2018 alone, Shopify sold more than $41.1 billion worth of merchandise on its platform.

Shopify makes tools for companies to sell products online. It currently powers the e-commerce sites of some of the most prominent direct-to-consumer startups, such as Allbirds, Brooklinen, Kylie, Outdoor Voices, and Rothy’s, along with legacy companies, like Budweiser and LeSportsac. 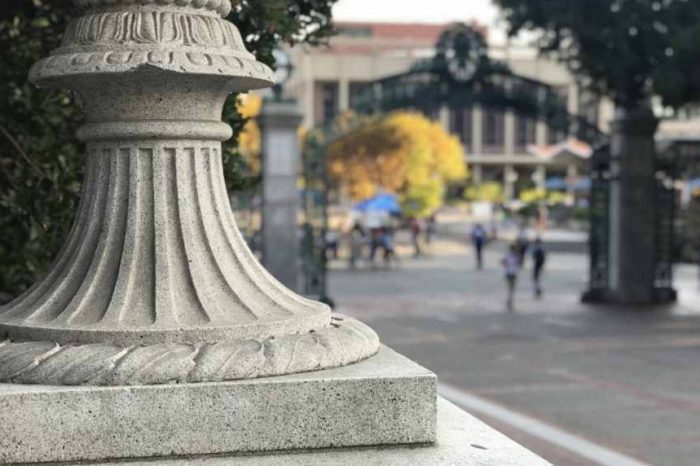 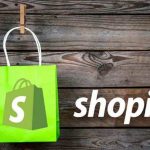