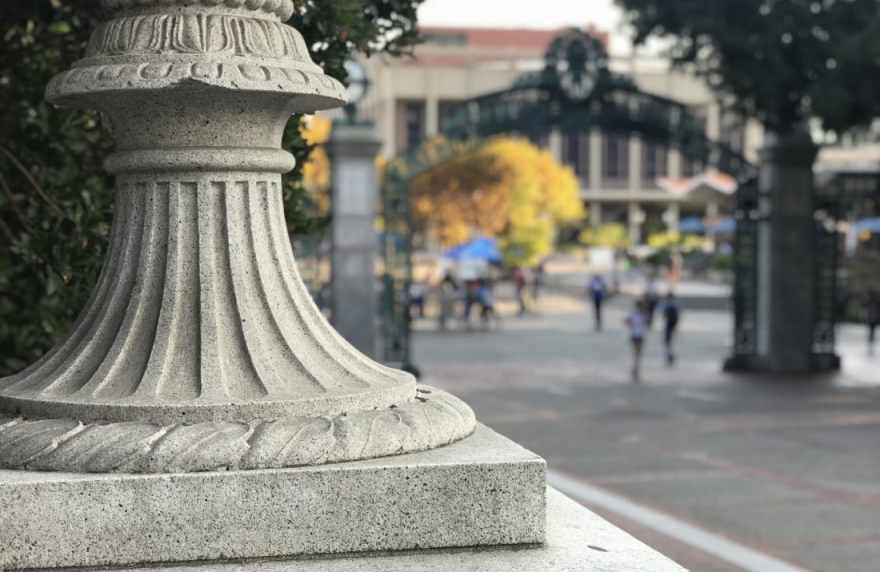 As the official Berkeley growth-stage, philanthropic VC fund, BFF will invest in the highest-profile Berkeley-founded startups. The fund also incorporates a give-back feature where 30% of the earnings are donated back to the University with a goal of donating $25M over the life of the fund.

The fund has already made its first four investments: AyarLabs, Databricks, Mammoth Biosciences, and Neurona Therapeutics.

Donations from the fund will be directly allocated by a donation committee in support of programs that benefit students across campus and help the university address the perennial challenge of lack of program funding. The fund will make its first $2.5 million contributions to UC Berkeley in Q4 of 2022. The Berkeley Frontier Fund has set an ambitious goal to return $25 million back to the University over the lifetime of the fund.

The fund is managed and advised by Berkeley alums. Richard Chan, formerly managing partner of Ironfire Ventures and MBA ’04/BA ’96, is leading the fund with support from members of the University’s board of trustees, dean and department chairs as well as campus oversight from Rich Lyons, UC Berkeley’s chief innovation and entrepreneurship officer.

“BFF aims to provide a meaningful and sustainable revenue source for Berkeley. We are pioneering a way for alumni to give back. From the fund’s General Partners to the investors to the company founders, every stakeholder in BFF contributes to the cause,” said Chan. “With our unique approach, BFF is acting as a conduit for UC Berkeley to benefit from all the entrepreneurship on campus. I envision this alumni-driven initiative to bring capital for labs, housing, equipment, and more to help address the school’s enduring challenges.”

UC Berkeley is recognized as the world’s No. 1 public university; however, it has been challenged financially for years. Today the University receives less than 13% of its operating budget from the state. In addition, Berkeley’s endowment per student is approximately one-tenth of the endowment at private universities of similar stature.

Over the past 20 years, Berkeley entrepreneurs have created more than $500 billion in public and private market value. BFF was established with a mission to help Berkeley participate in that windfall.

“This extraordinary new Berkeley Frontier Fund is one of the most innovative ways for a public school to engage in the new age of entrepreneurship and is pioneering a new way for successful alumni to contribute back to Berkeley,” said Lyons. “The incredible talent and opportunity within the UC Berkeley ecosystem give the fund a broad range of options when it comes to investment.”

While there are a number of Berkeley-focused venture funds currently working with University startups, the majority don’t have any direct give-back to the university. “Berkeley Frontier Fund makes these direct contributions plus a one-of-a-kind front-loaded donation component. That means 5% of total fund commitments will be donated within the first year of operation, making BFF a standout amongst all other donation efforts,” said Loraine Binion, treasurer at the UC Berkeley Foundation and a member of the BFF donation committee.

“To do well by doing good, we invite all UC Berkeley alumni to join us in this journey,” concluded Chan. 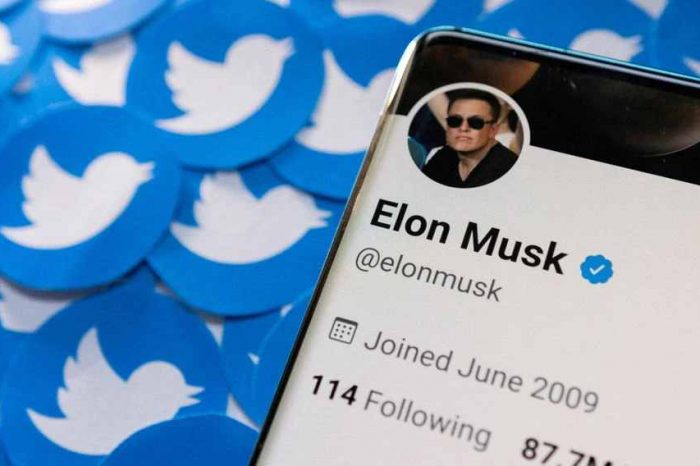 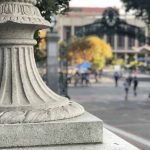