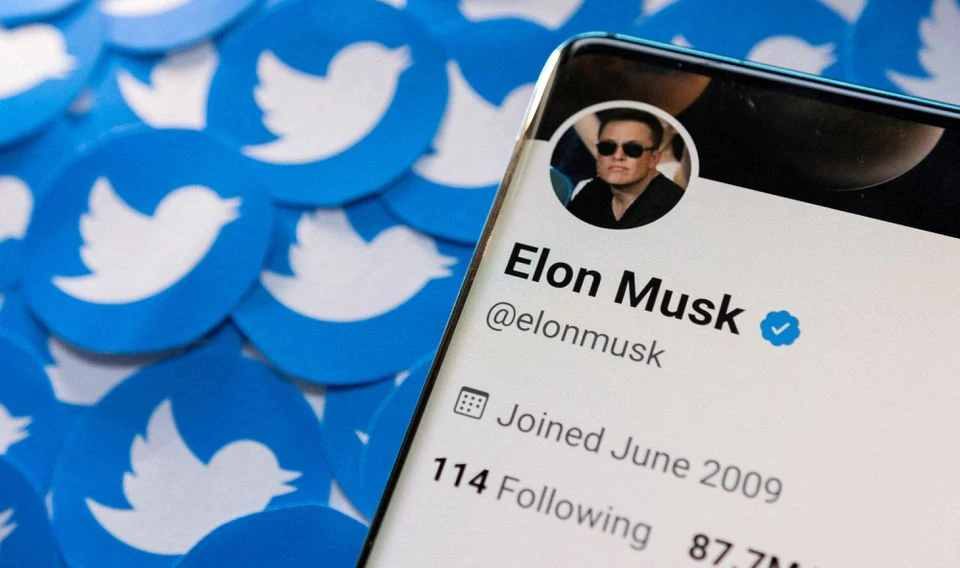 Elon Musk is expected to serve as temporary CEO of Twitter after closing his $44 billion takeover of the social-media company, CNBC reported on Thursday. The announcement comes after reports this morning that Musk has secured over $7 billion in additional funding from investors and his friend Larry Ellison.

As we reported late last month, that means current Twitter CEO Parag Agrawal would receive an estimated $42 million if he were terminated within 12 months of a change in control at the social media company. Agrawal, previously Twitter’s chief technology officer, was named CEO in November. His total compensation for 2021 was $30.4 million, according to Twitter’s proxy, largely in stock awards.

As we reported earlier today, Musk has secured $7.14 billion in funding from a group of investors that includes Oracle Corp co-founder Larry Ellison, Sequoia Capital, and the cryptocurrency exchange giant Binance. Larry Ellison, who is also a board member at Tesla and a self-described close friend of Musk, committed $1 billion for the funding. Late last month Elon Musk sold over $8.4 billion worth of Tesla shares to fund his $44 billion takeover of Twitter.

Below is a chart of high-profile investors that are helping Musk with the acquisition. 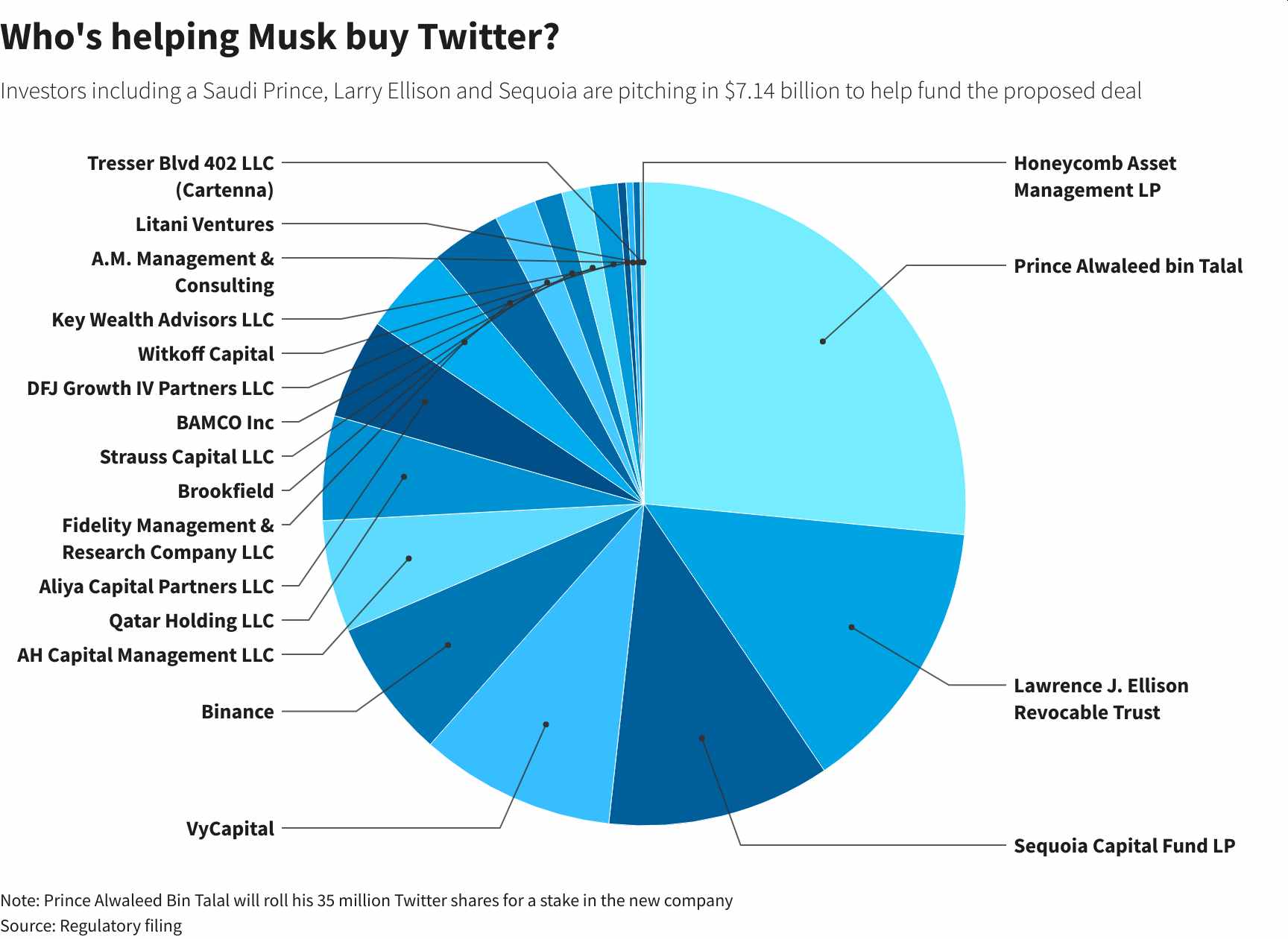 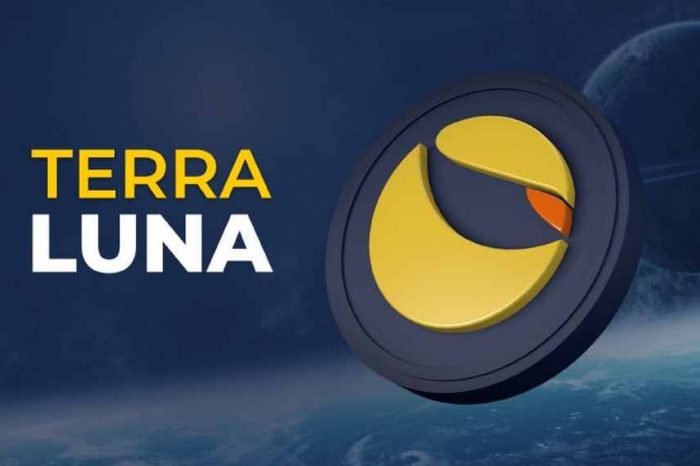 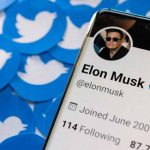